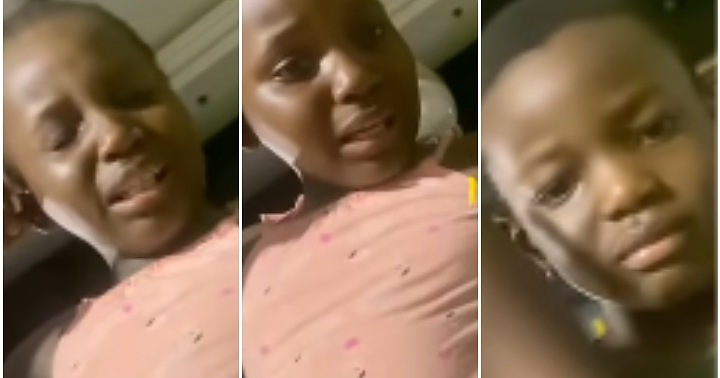 A little girl has received praises from Nigerians over her kind gesture to her younger brother who broke a television at home.

The little girl in a video, called her dad to apologize on her little brother’s behalf to prevent him from being punished after he destroyed their Television again for the second time in two months. 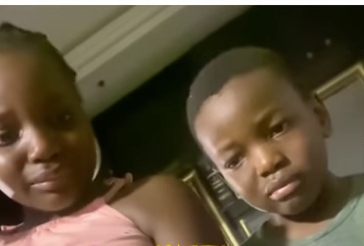 “We finally met after two years of dating…

In the video uploaded on a social media account, the little girl was seen crying with her brother beside her. While talking to her Dad on the phone she said:

Seeing the little girl’s sincerity has stirred up a lot of sympathy among Netizens. While some admired her courage and praised her for being a good big sister and protecting her little brother, others were not fully in support because they believed that the little brother will still commit the same crime again.

I’ve always been behind the scenes – Yul Edochie’s first wife, May Edochie pens down emotional post