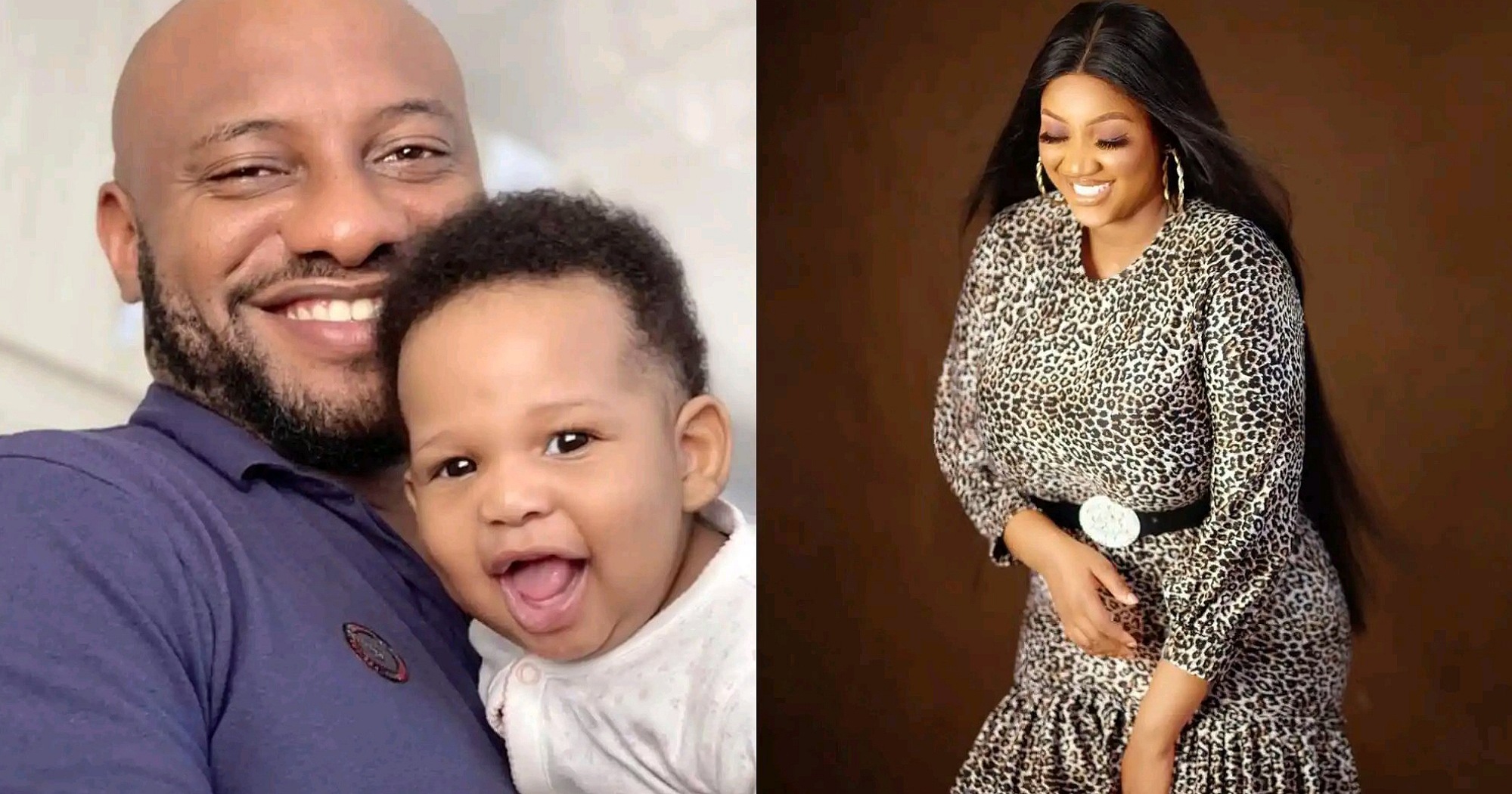 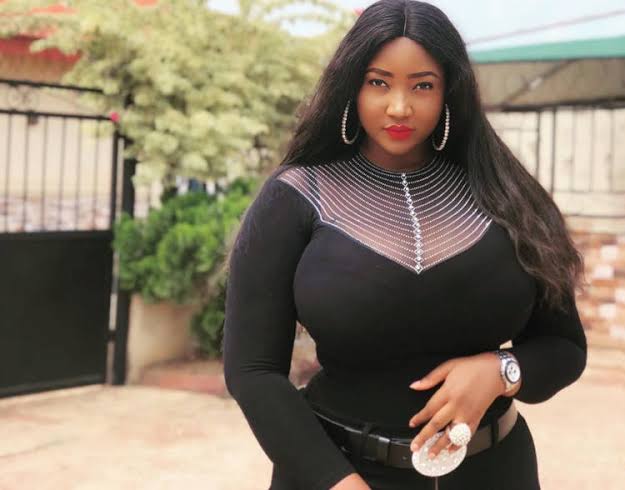 The second wife of Yul Edochie shared photos of her son, Star and revealed the characteristics he shares with his father, Yul.

While sharing the photos, the actress disclosed that her son, Star has the same energy as his father. She added that any eye that sees them sees blessing. 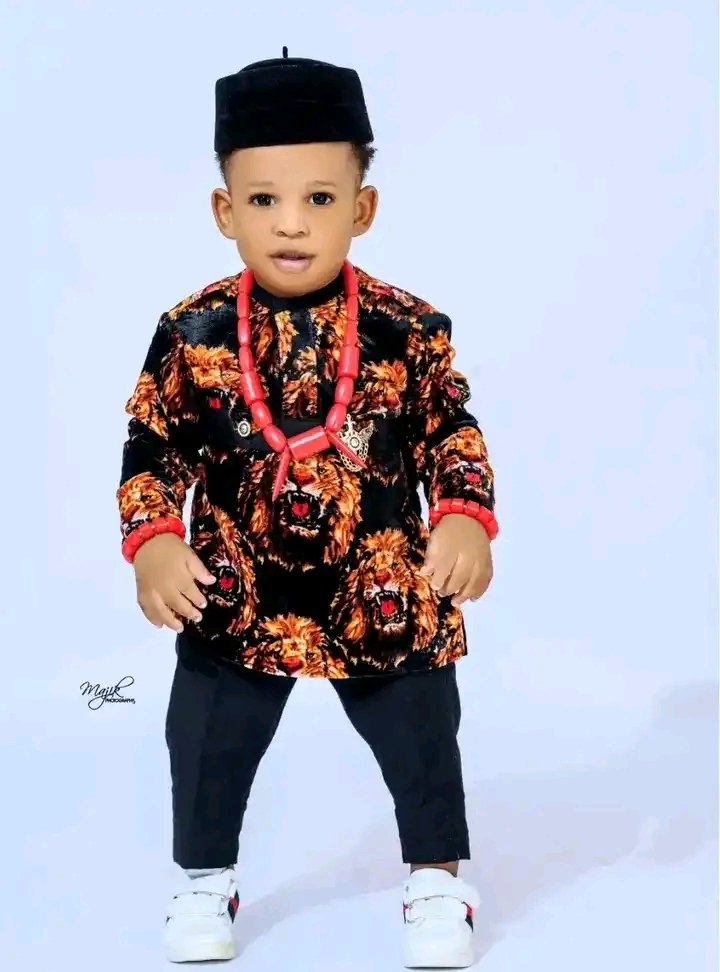 “Star, Dike! He was born to be a star and a leader among his peers! Every eye that sees him sees a blessing. We’ve been given a priceless gift. I know the happiest little guy I’ve ever met. Like his father, he is bursting with enthusiasm. “

Many fans who saw this showered the little boy with lots of praises as they flooded the comment section of Judy’s post with their well wishes.