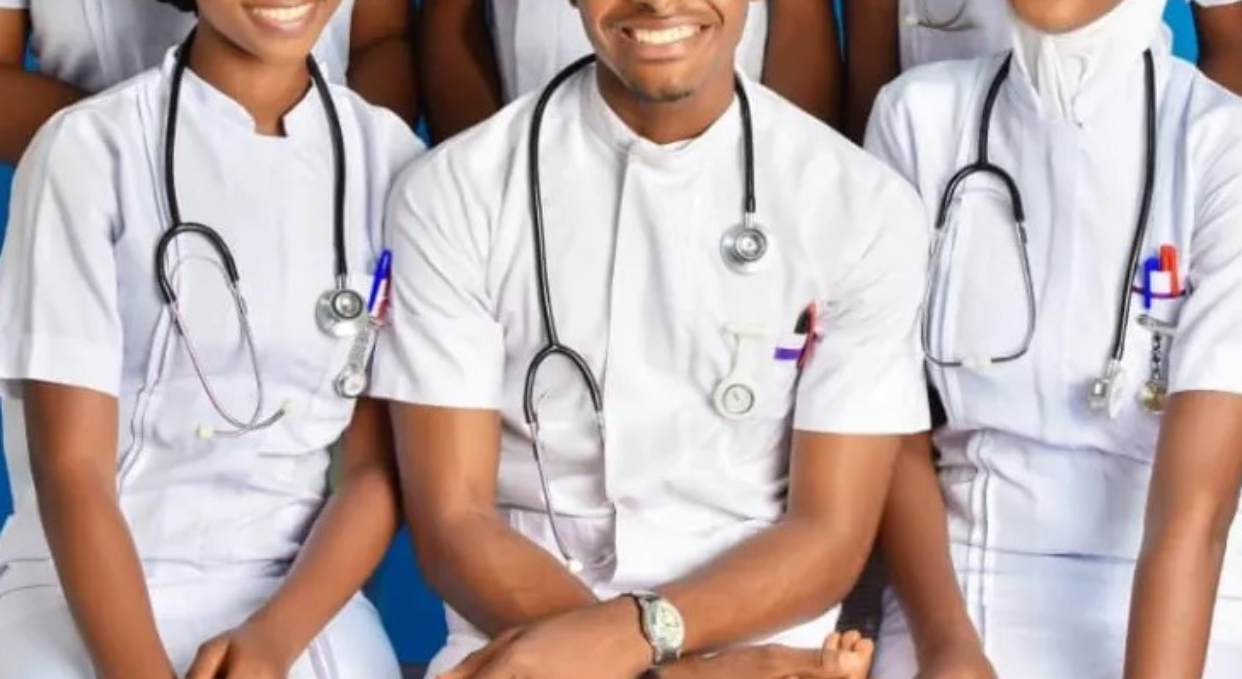 A man reportedly overcame the agony of being rejected by his wife because of his decision to study nursing abroad.

When he gained admission to study nursing, his wife reportedly divorced him because she thought he wanted to compete with her, but that did not stop him from proceeding with his plans.

The man is in a celebratory mood because he has finally finished nursing school, years after his wife left him.

His Twitter friend, Okosisi [email protected], shared the man’s heartwarming story on the microblogging site and expressed his happiness for him.

”My guy that his wife divorced him few years back cuz he got admission to study Nursing, called me this evening to tell me he has graduated. I am so happy for him”

‘‘The guy had 2:1 in anthropology and a teacher under Rivers state government, he got married to a nurse and she brought idea for Japa plans. The guy now went back and wrote WAEC sciences, got his papers and applied for nursing, so that when he gets to UK in the future, he won’t be a liability.

”When he then passed his first two exams in Nursing school, the wife got angry and served him divorce papers. She said his reasons for going into nursing was to rub shoulders with her. She left him in Nigeria and travelled to UK last I heard.’‘

See how netizens reacted below..

@jeffreyTK; I know people that divorced in less than a month of getting married because of food. Like if I didn’t know them personally I will say is not possible lol

@ChigEmic; Life, congratulations to your guy

@Abiginwa1; Congrats to the lady too… She may probably be happier wherever she is..life is not home movie.

@fazfunkie; Aghotarom akuko aa…. Divorced him because he got admission to study nursing abroad? Or how can that be a reason to divorce somebody? The girl na witch?

@honeychukwu; If her excuse was because she can’t handle a long distance marriage, then it’s valid. She is not a bad person and congratulations to your friend.

@THESPIRITHIMSEL; Marriage is different from normal dating. I hope you know

@Nkwobi_Freshnez; Why divorce the man? She couldn’t handle long distance? Mmmmmmm. Congratulations to him. He should forget ahead. The sky is his stepping stone.”

“Southerners are noisemakers, North will remain in power beyond 2023” – Apostle Suleman

“I adore you my love” – Tiwa Savage’s ex-husband, Teebillz, gushes over his woman