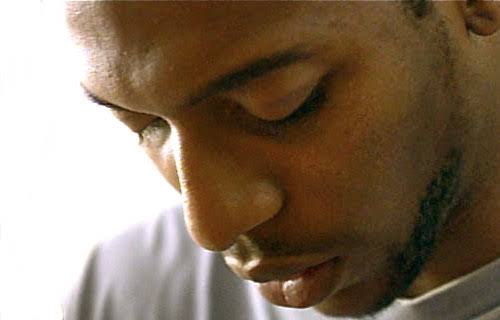 An embattled man opens up about his life struggles after his pregnant girlfriend’s death was kept from her family.

The man in question told a relationship counselor about how his girlfriend once moved in with him after becoming pregnant.

Unfortunately, the lady died during child, and her body was kept at the morgue by the gentleman out of fear of confronting her parents.

“Hello ma. I have a issue. I have a girl friend I meet in imo when we went outside work, later that year December we do something for the first time and lead to pregnancy. When she tell me, I dint deny. I told her to come over to Ibadan where i live.

So hard luck happen and she die in delivery. We put her in mortuary. For out of fear I dint tell anyone about it cos nobody

know she come to my place from IMO state.

Later with help of friends, her body came down to IMO state, then we use her phone, hide number to call her brother that his sister is in so so mortuary..) know they do her burial after two months but I didn show there due to fear.

Why am here is coz I marry but 4 child die the day my wife born them. So here in Ghana, they say I should go to IMO in that girls house and beg her. I don’t know how I can go.”

“Behold! God’s best for me” – Blossom Chukwujekwu gushes over his new wife