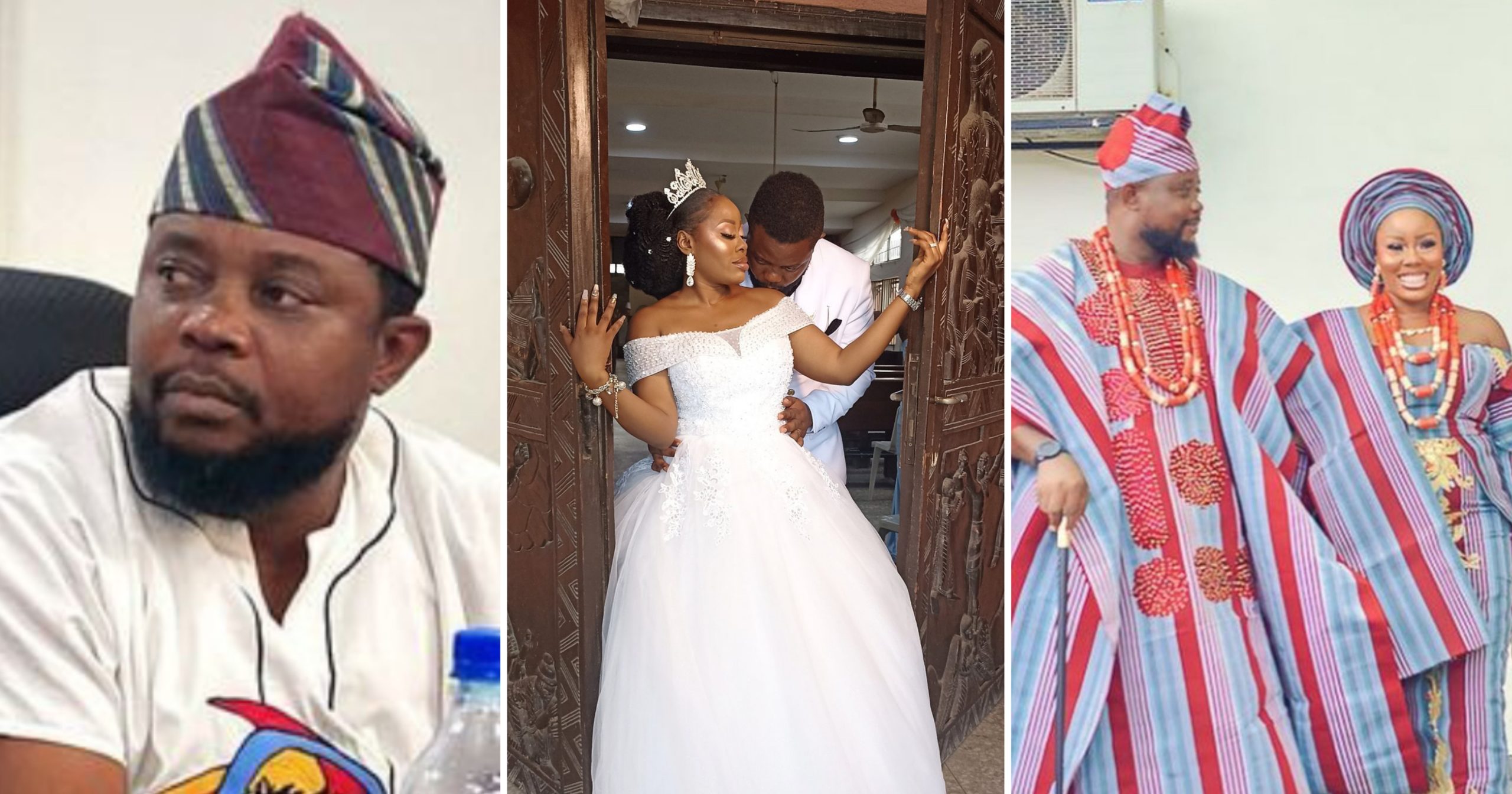 A proud Nigerian husband identified as Chris Bamidele has narrated how he met his beautiful wife on twitter. 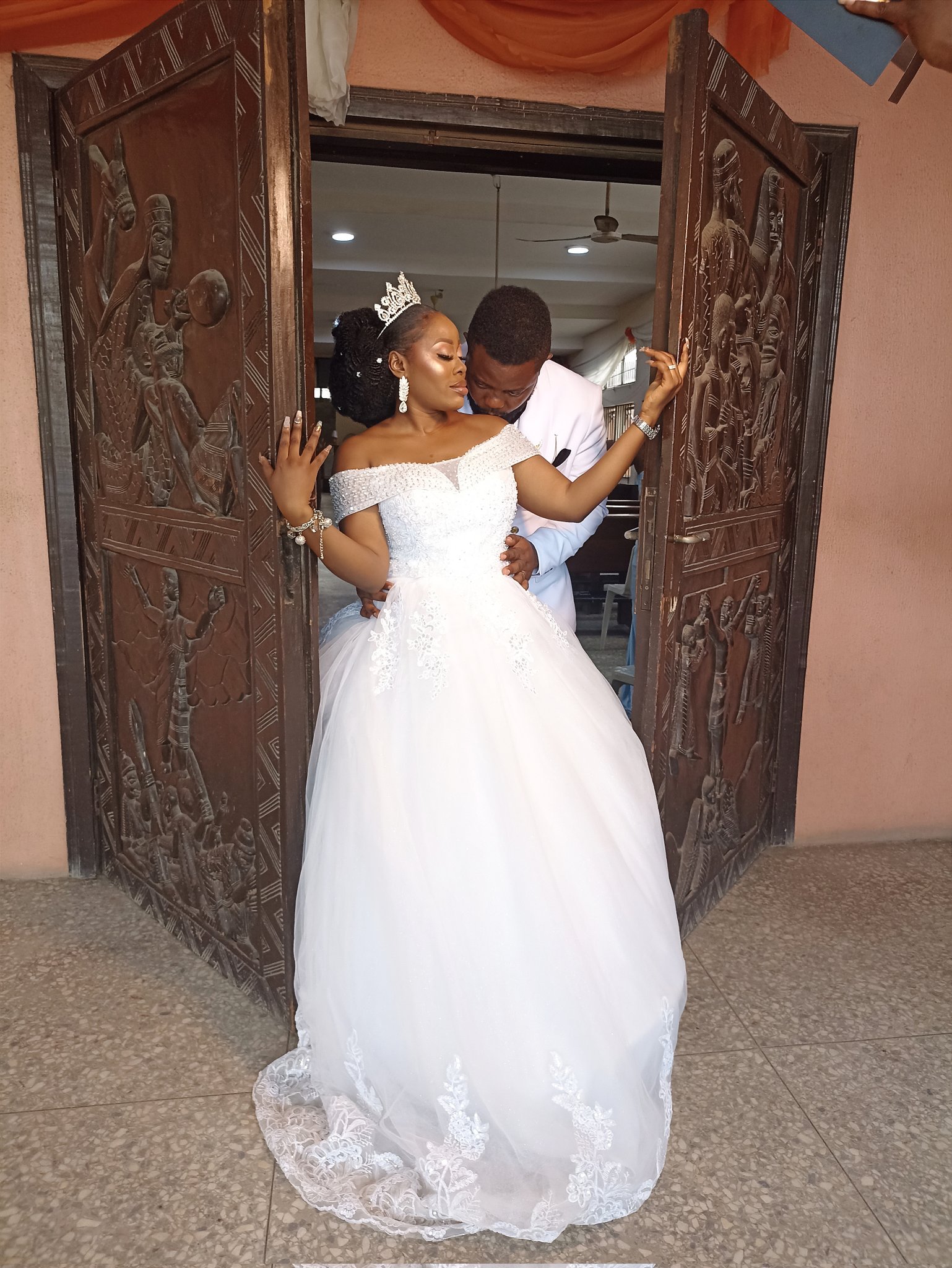 According to him, few years back someone had tweeted that everyone has a crush on someone named Chris.

Despite being doubtful about it although his name is Chris , he still replied the tweet saying Nobody had a crush on him. 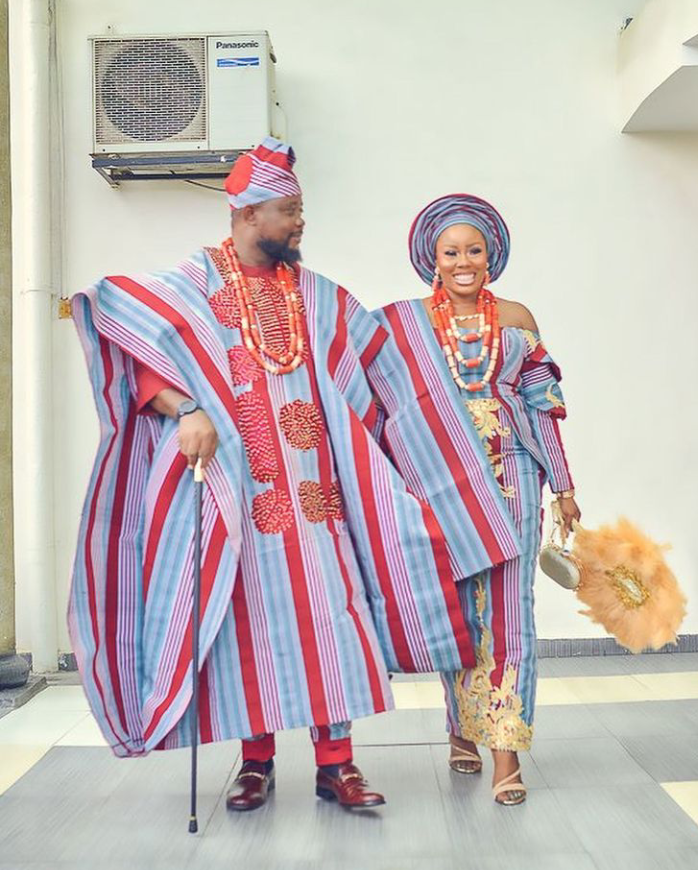 However, to his surprise a lady replied him saying she had a crush on him and that was how their relationship started. 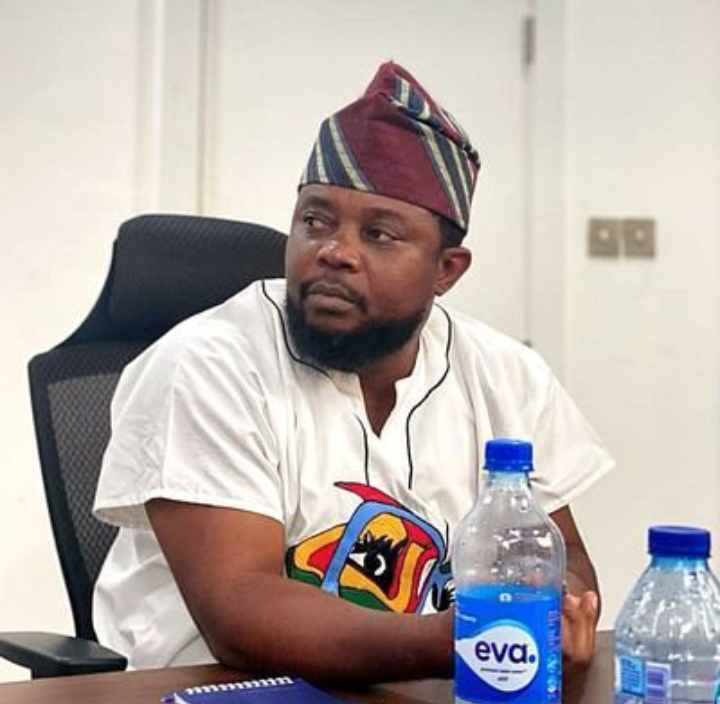 In his tweet, he wrote:
“2 years ago, someone tweeted

“All of you are crushing on Chris”
I was sure it wasn’t my own Chris, but I decided to do small banter.

Boom! I got a reply from a “random follower”. I went to her DM sharp. Pay attention to the dates

He also went on the say that he had gotten married to that young lady on the 11th of june 2022.

See the posts below: 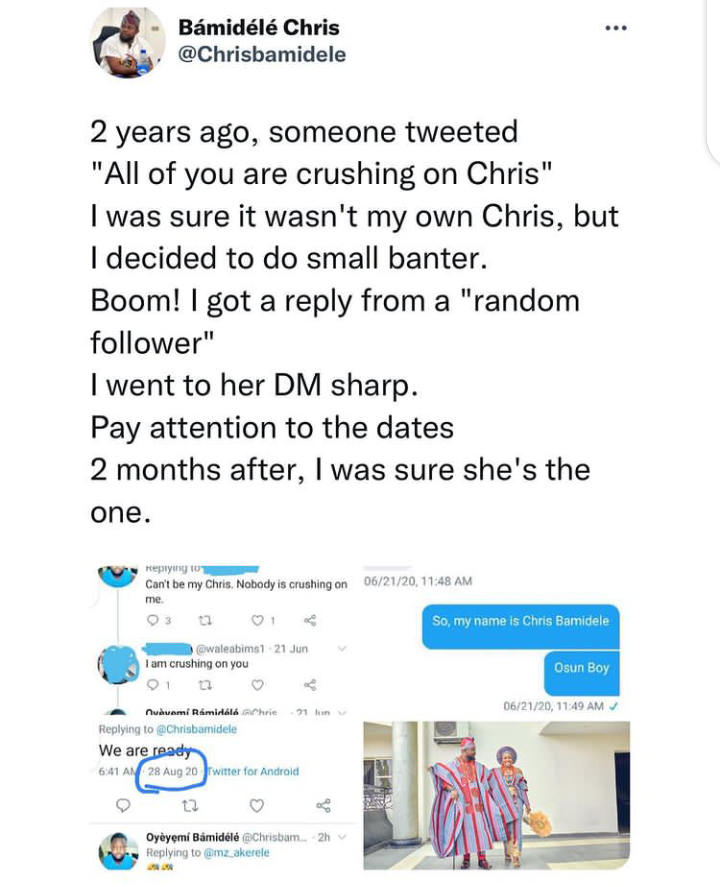 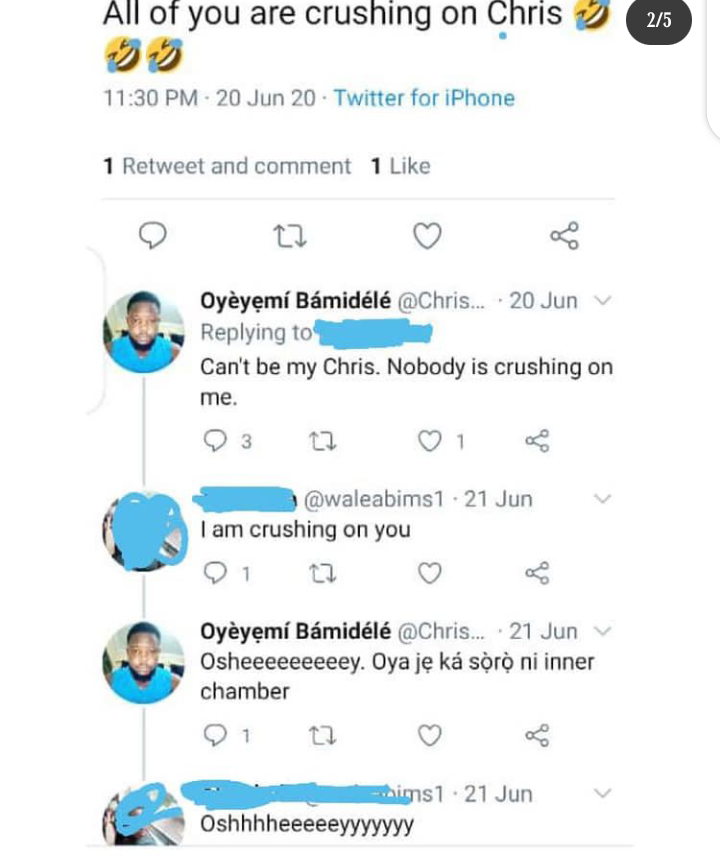 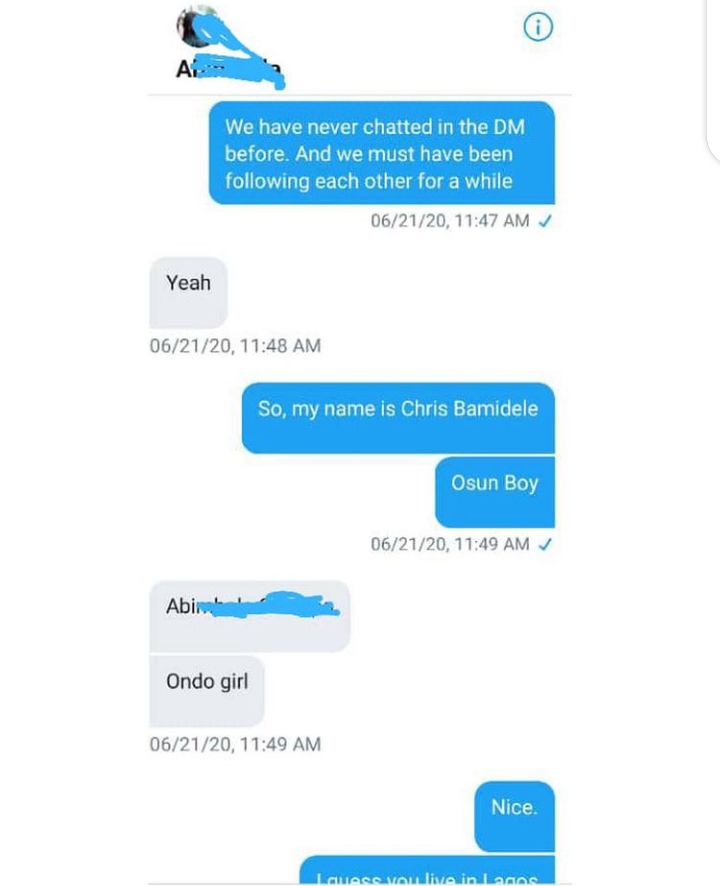 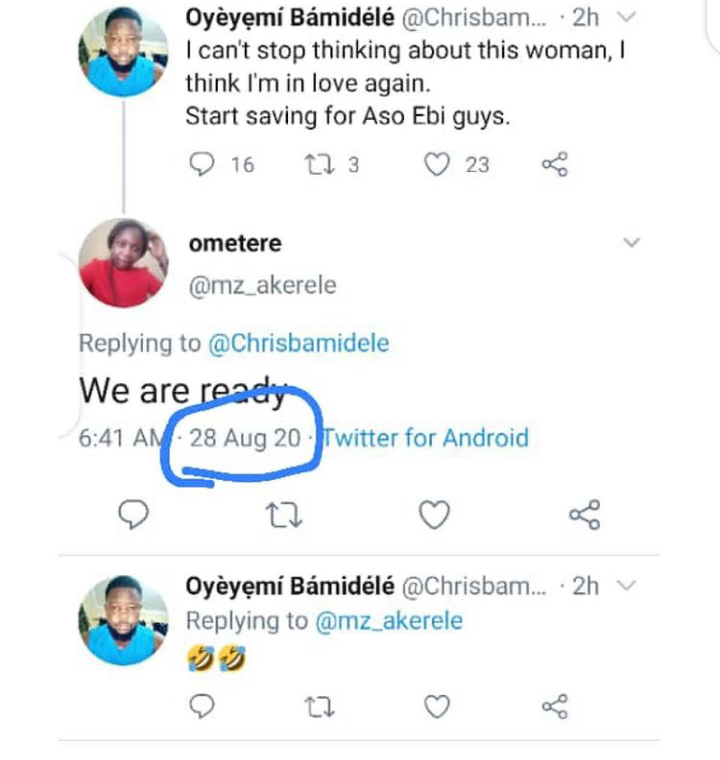