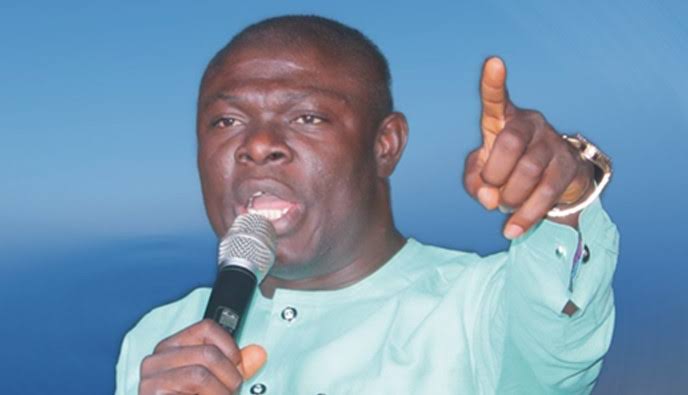 Two months ago, a prophet of God accurately predicted that some other states in the South West would be attacked by bandits.

According to the video, which has since gone viral, Prophet Ade stated that the armed men were already in Lagos state awaiting orders to invade.

Recall that unknown gunmen attacked a Catholic Church in Owo, Ondo state on Sunday, June 5, 2022. Ologbonyo warned the governors of Ekiti and Ondo states to be on red alert as their states have been surrounded.

The prophet also said that the bandits were hiding in the forest close to the airport in Ekiti State.