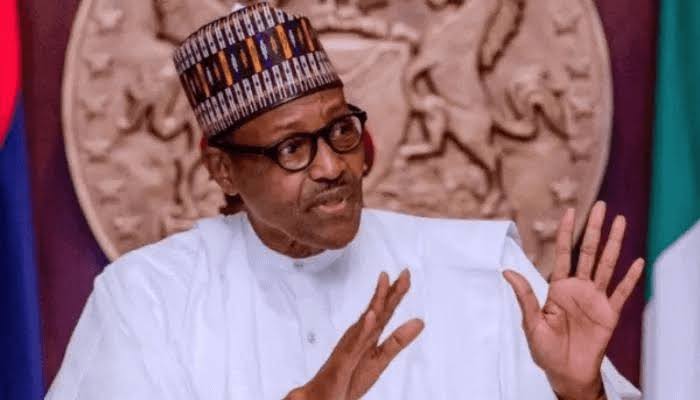 President Muhammadu Buhari has again said he’s looking forward to the end of his tenure as he can’t wait to return to his farmstead.

He said his focus will shift to his farm in Daura, which is handed to him by his forefathers, after leaving office next year.

The President said this on Friday in Daura while speaking to the elected Local Government Council chairmen from Katsina State.

He said his administration had taken various decisions including the closure of land borders for two years for the benefit of farmers who were the driving force of the rural economy, expressing happiness that these had worked well for the nation.

He commended the nation’s farmers for the record production of rice and other food commodities and expressed satisfaction that the agricultural policies of the administration were working to good effect.

“I have a good understanding of the country and its people. That is why we instituted those agricultural policies. I said we must grow what we eat and eat what we grow.

“This is a country that was once dependent on foreign rice. We closed the border to foreign rice. I said why can’t we eat Nigerian rice, and with the policies put in place, Nigerians are eating home grown rice,” he said in a statement issued by his spokesman, Malam Garba Shehu.