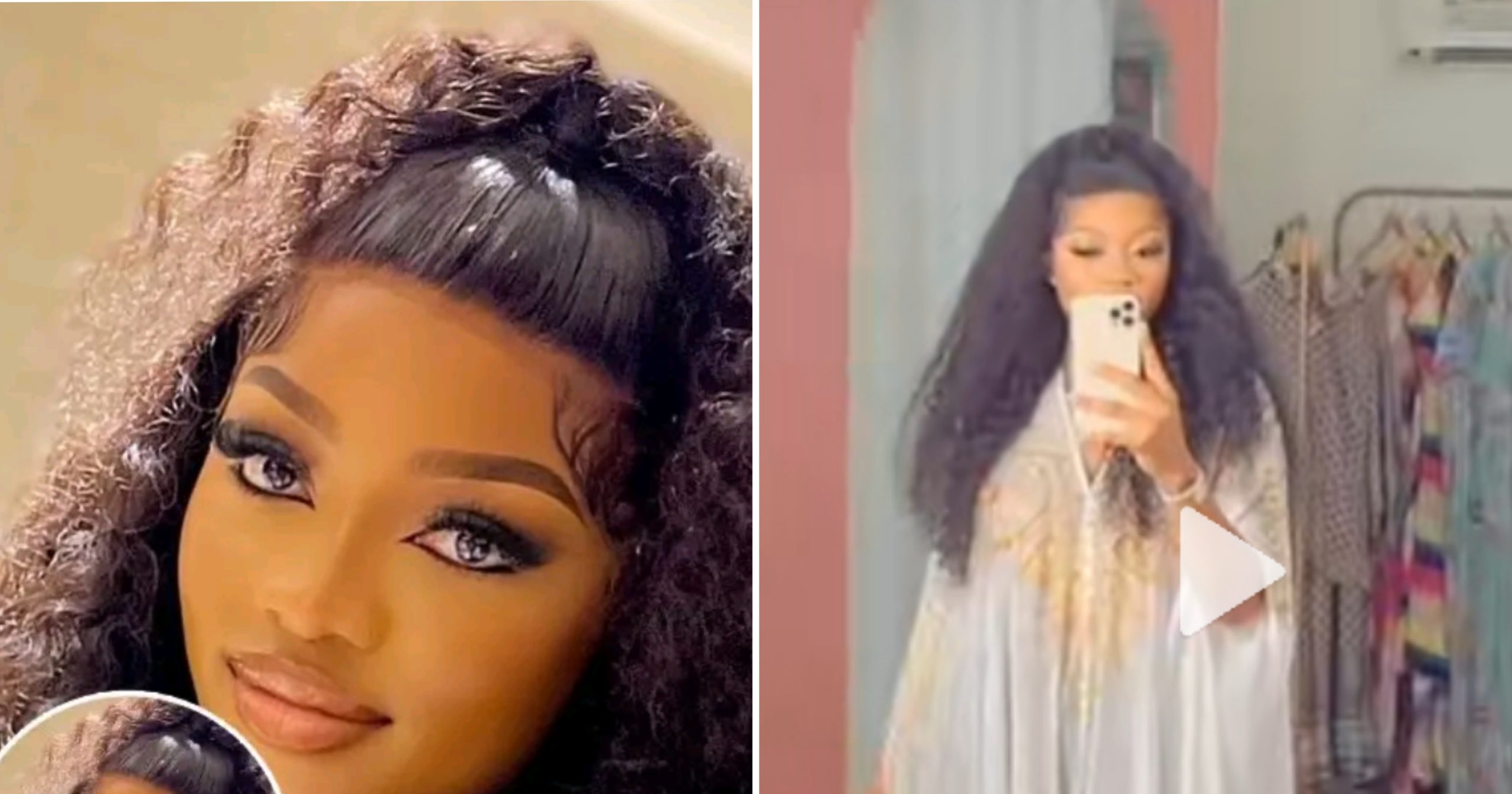 A Nigerian lady has stirred up a lot of reactions after revealing how her fiance broke off their engagement following their first visit to his mother’s house. 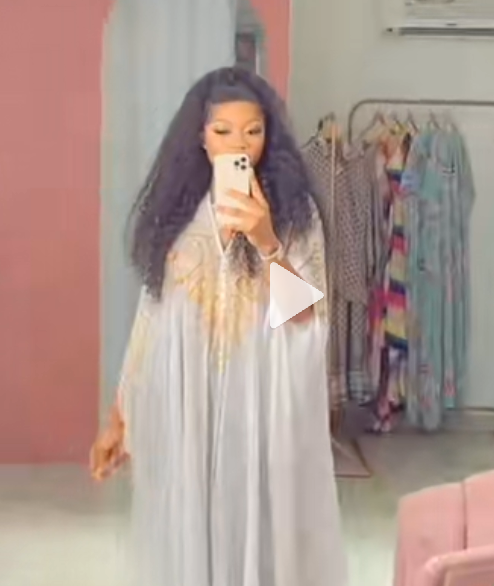 According to her, this happened because she didn’t attempt joining her fiance’s mother in the kitchen.

She captioned the video:
“I regret not attempting to join my fiance’s mother in the kitchen on out first visit. he called of the engagement cuz of that 😭’

Netizens have taken turns to express their views on the matter.
Here are some comments:
@maraji06 wrote:
” It is not even about joining her in the kitchen, u were about to marry a mummy’s boy😂😅”

@qphia1 wrote:
“You dodged a bullet my dear, cuz you are a guest for the first time. That’s a mummy’s boy.”

@unusual_lucy wrote:
“he needed an excuse my fiancé even told me not to join so I she doesn’t get use to it and start sending me too much errands”