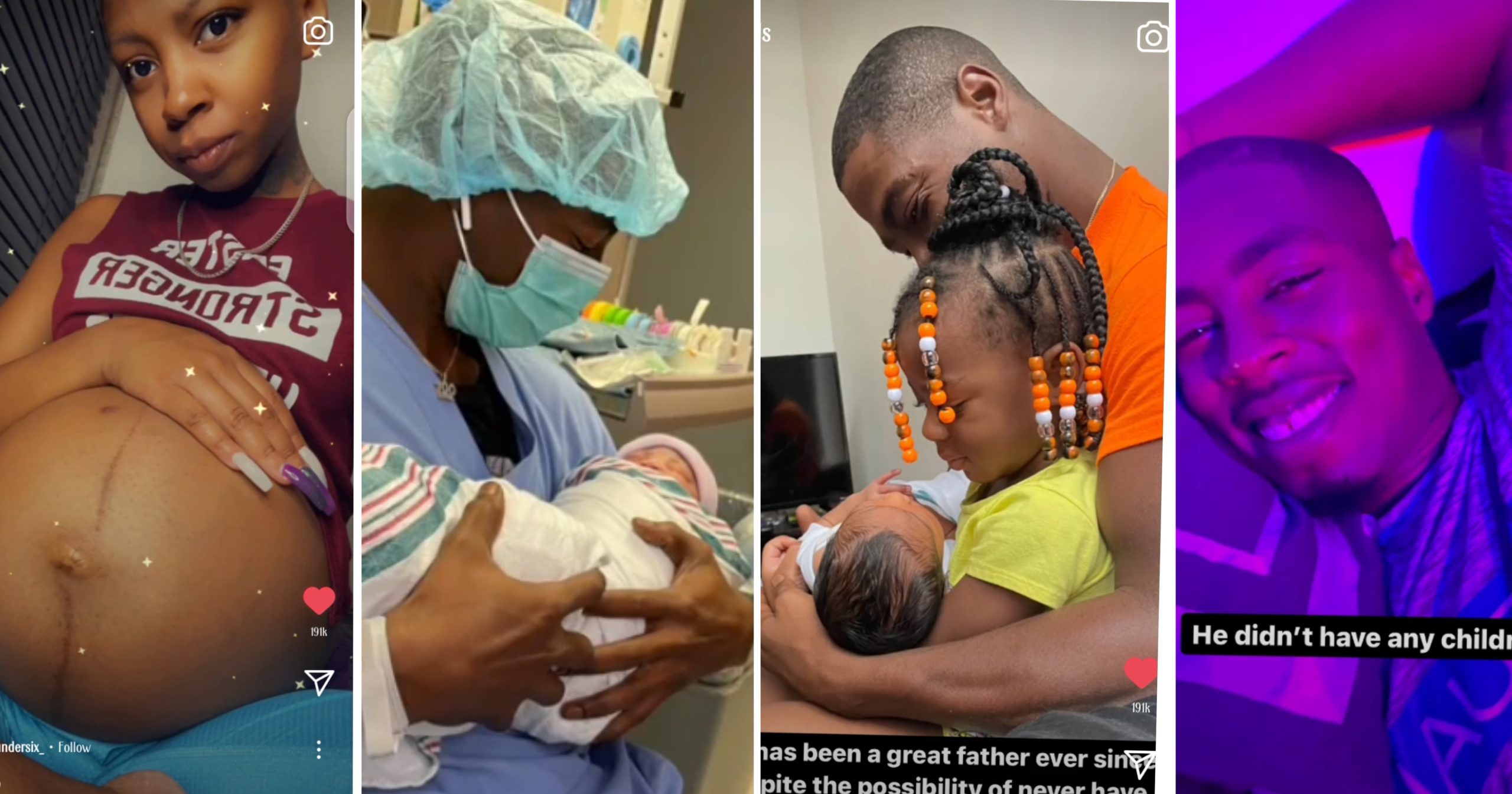 A young lady has taken to her Instagram account to narrate how she got dumped by the father of her twin babies while she was pregnant. 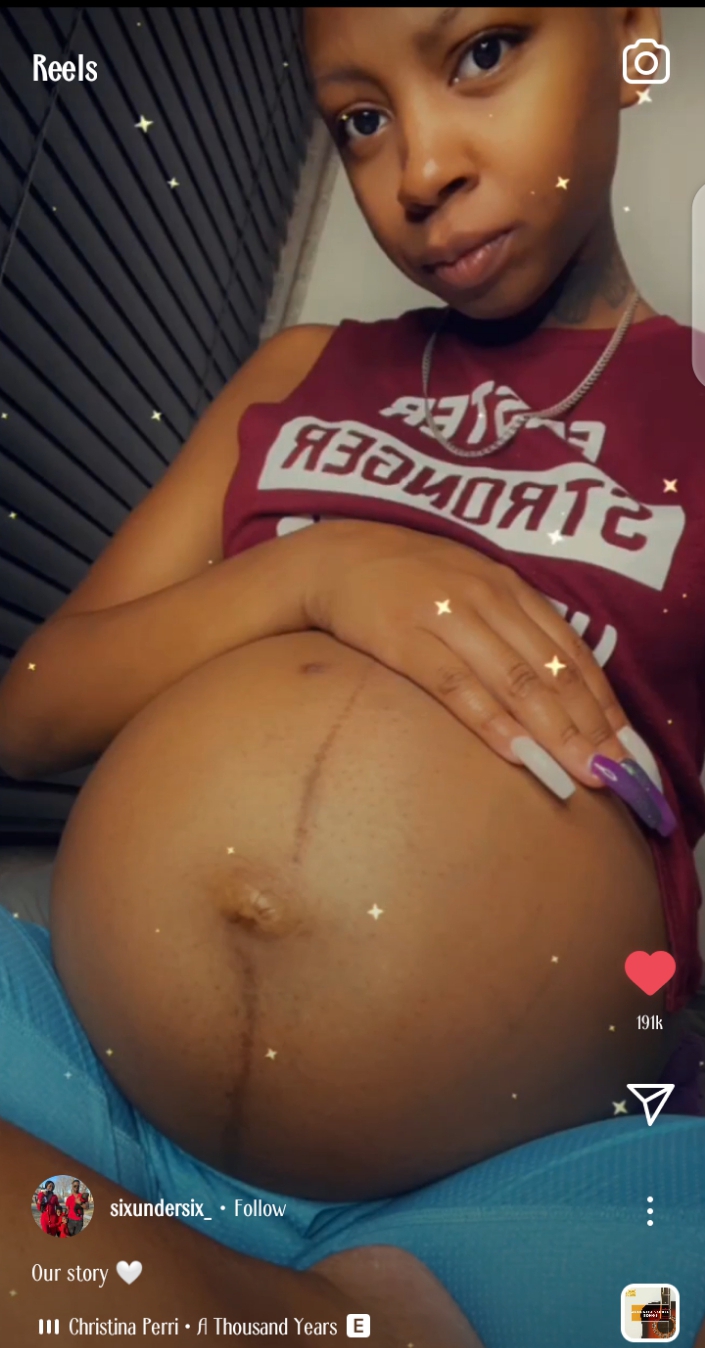 ‎She revealed that her ex-boyfriend had dumped her after she told him that she was pregnant and he insisted that he wanted nothing to do with the babies. 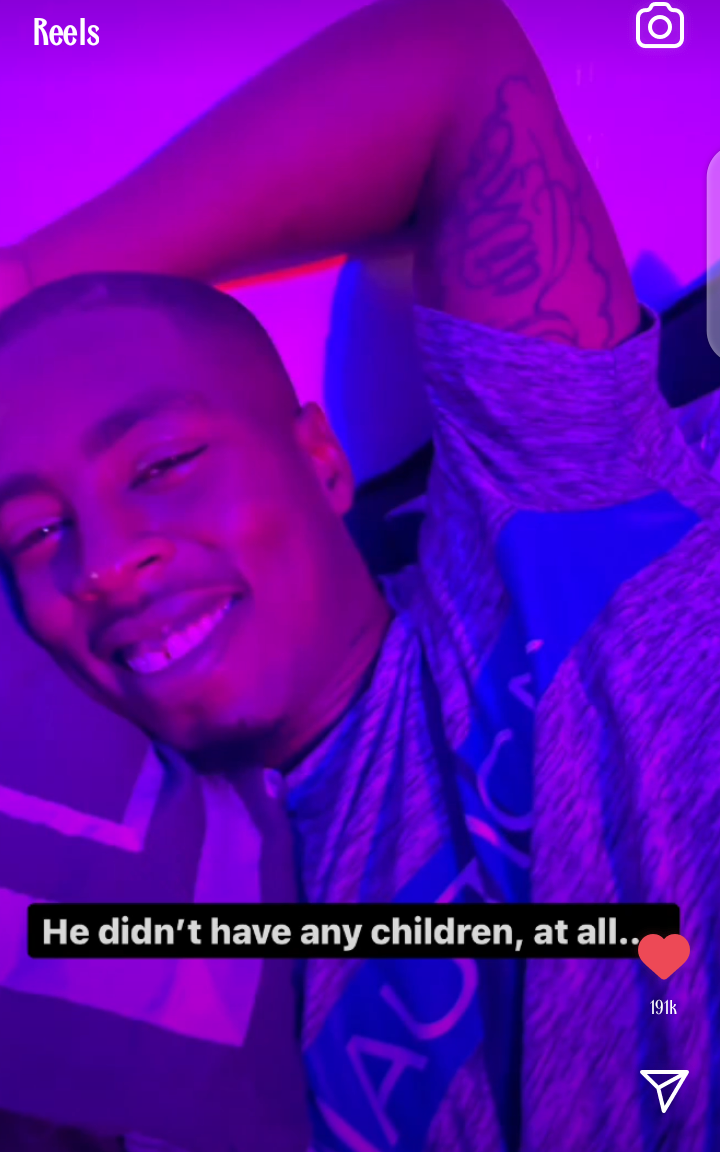 “We Know We Are Related” – Man Marries His…

So, she made up her mind to be a single mother but along the line she she met a man who accepted her not minding the fact that she was pregnant and already had two other children. 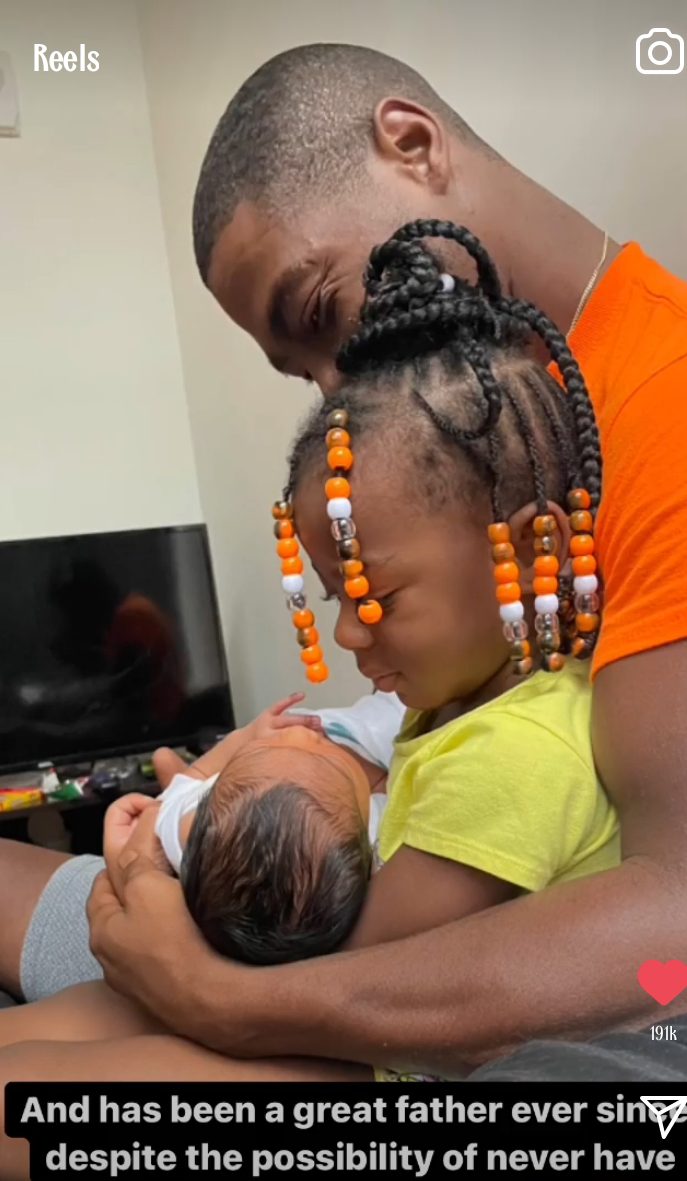 In her own words:

“In February 2021, I found out that I was pregnant. Their dad didn’t want them….I prepared myself to be a single mother of 4! I started embracing the journey alone…..
Then, I met a man, he didn’t have any children at all.

He chose to be with me through my pregnancy even though doctors said I could near have children again after the Twins. He was there when I gave birth and has been a great father ever since despite the possibility of never having his own children.

Two months after the twins, we found out that we were expecting!!!
And its twins AGAIN!!!
Due: Sept 2022″

Regina Daniels tackles her ex, Somadina after he referred to himself as angel