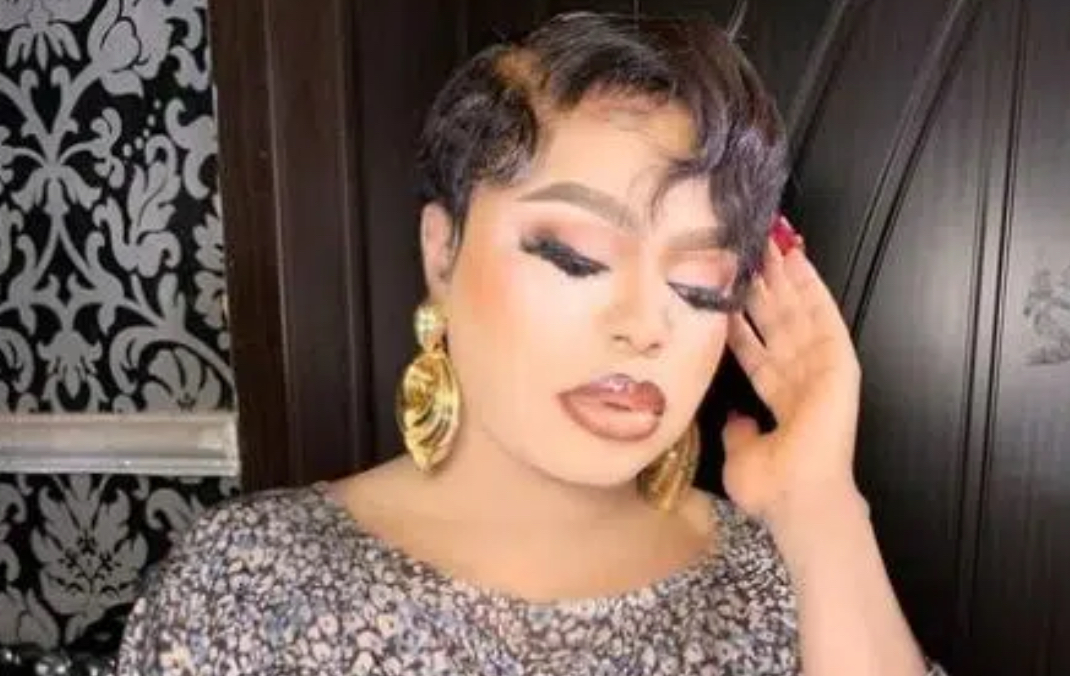 Okuneye Idris Olanrewaju also known as Bobrisky, a popular crossdresser, has revealed how she paid a whopping N6 million for a first-class flight ticket to Dubai.

The self-acclaimed richest girl in Nigeria revealed that after making the payment, she was later informed that visa issuance had been halted.

Bobrisky further hinted that she was only going for a photoshoot and bragged about being a prostitute whose services are in great demand.

“Wait oh! After paying N6 Million for first class ticket only for me to do my visa, they are saying they stopped Visa. What will now happen to my ticket. Damn. I was just going for my birthday photoshoot. Just 4 days. Big girl of all bitches. Girls that still flies business class still they learn. Better asewo wey men dey rush low-key they fly only first class.”