What is the meaning of this? – Rapper Ycee calls out Solomon Buchi over controversial message to fiancée 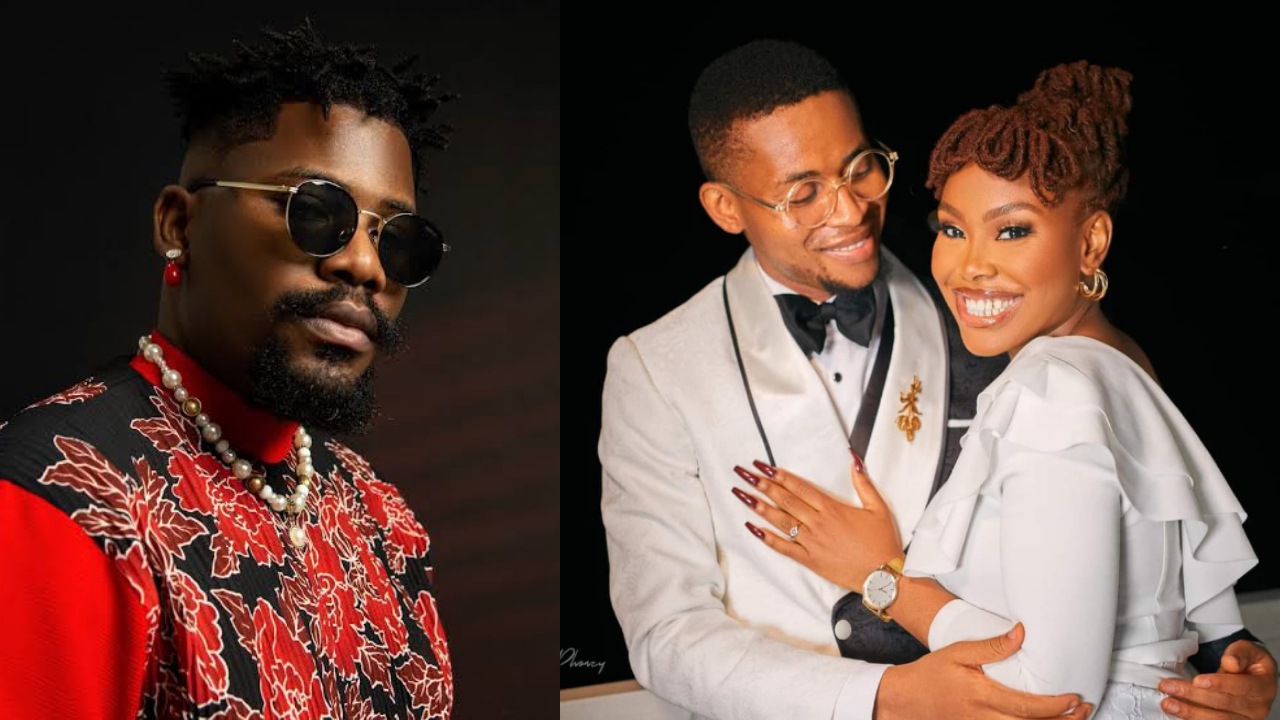 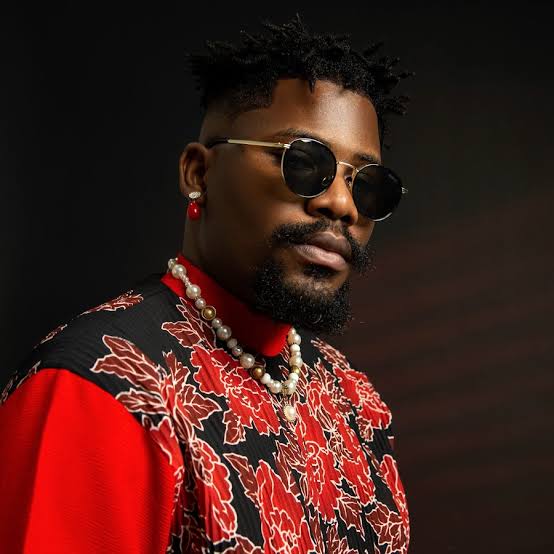 Recall that the social commentator, Solomon had taken to his social media page to declare that she is not be the most intelligent or beautiful lady but he has chosen never to find perfection in anyone.

His post had triggered a social media uproar as so many Nigerians claimed that the message was insulting to his fiancée.

“It started with a little crush … my husband” — Frodd’s… 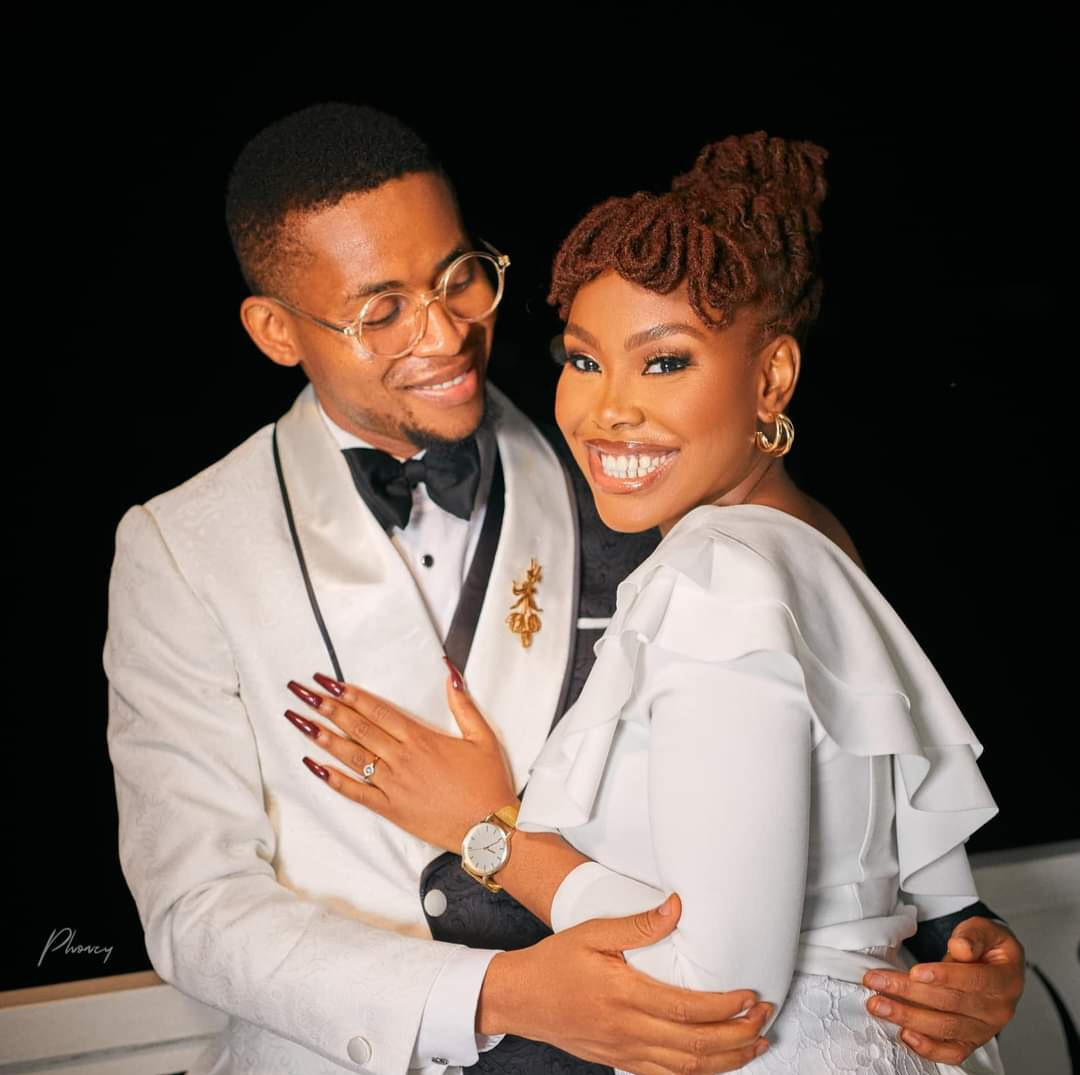 Ycee has also tackled Buchi as he advises people to only go out with people that see them as their number one.

“You people should marry someone that likes you and sees you as the number one person in the world because what even in the f..k is the message?” 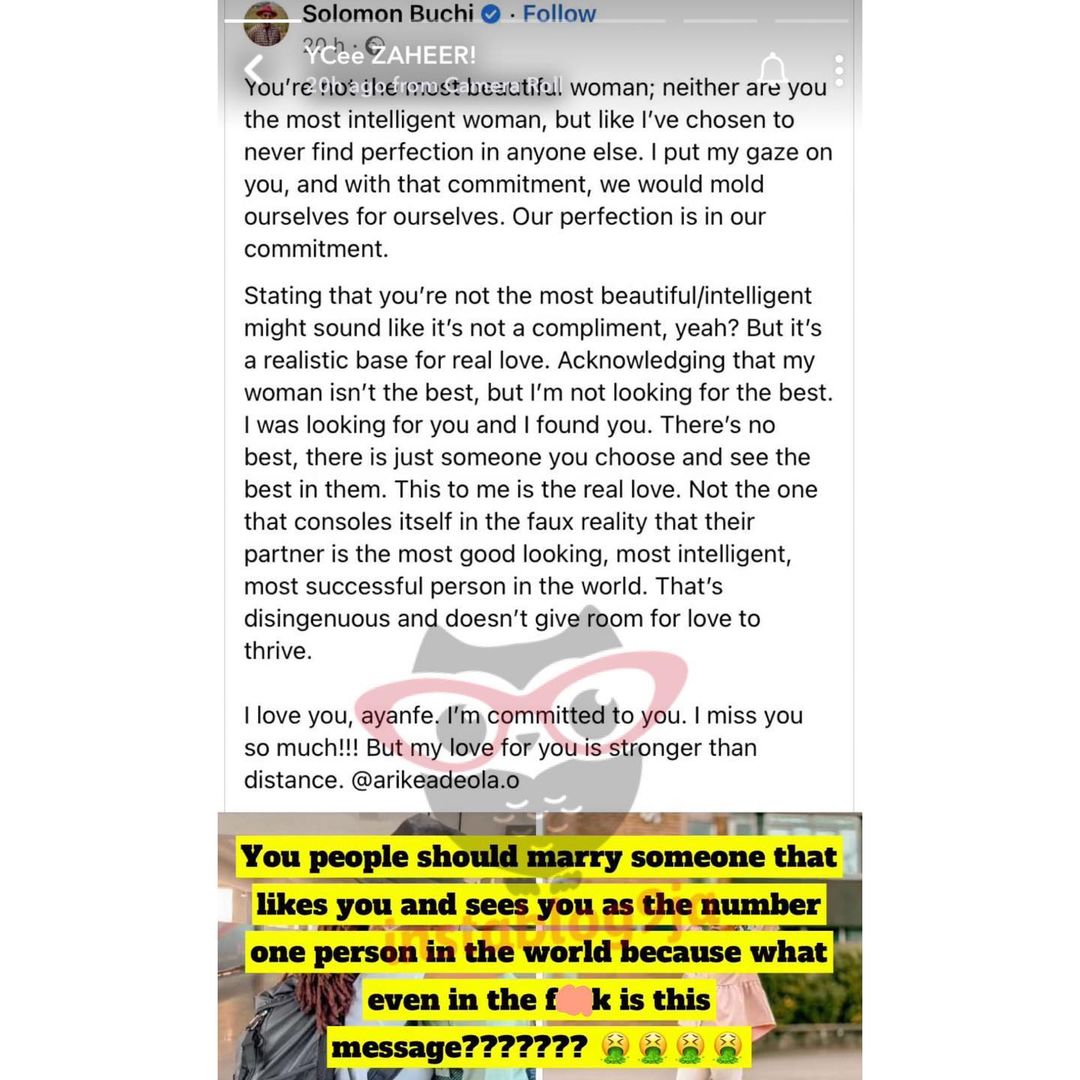 #BBNaija: Chichi confronts Sheggz for peeping at her while bathing, he responds

BBNaija’s Mercy Eke denies ever dating Ike, says she has been with someone who she took care of