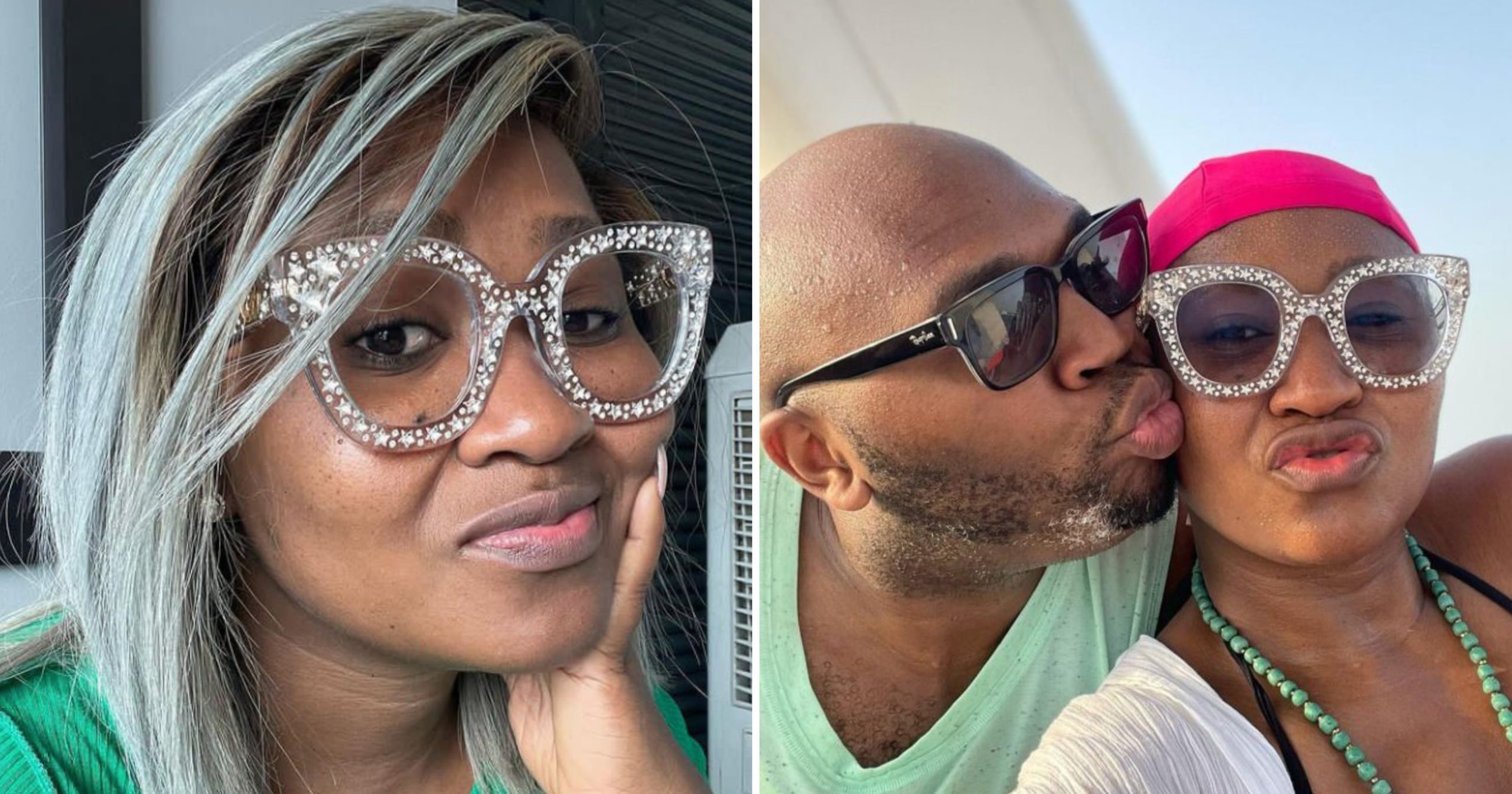 Veteran Nollywood actress and movie producer, Mary Njoku, has voiced out her opinion about marital crisis. 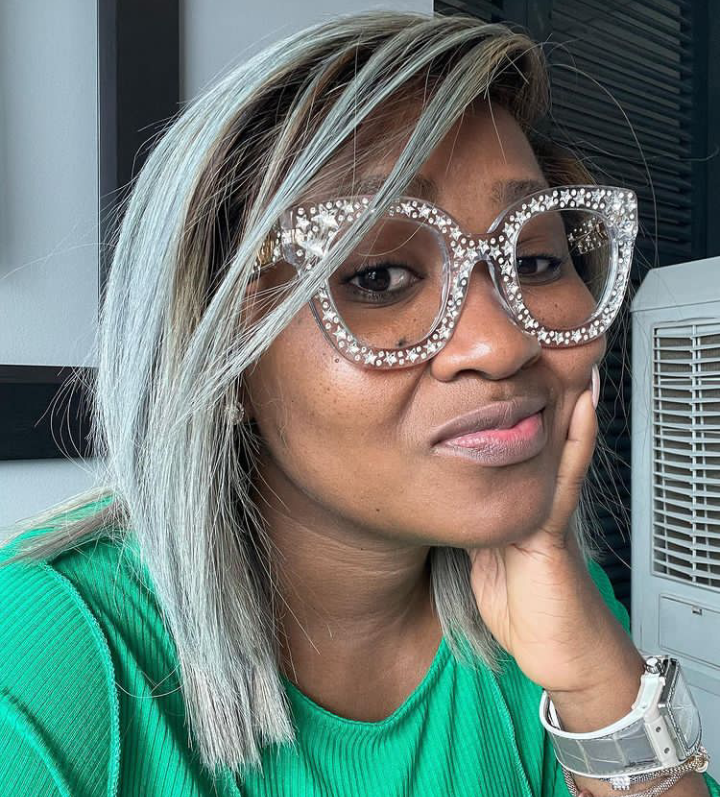 Njoku who is currently celebrating her 10th wedding anniversary had so much to say about marriages.

According to her, married people must have ups and downs because being married comes with obligations and problems. It is never going to be rosy at all times.

She further stated that couples need to remind themselves daily that they are in love.

Speaking about her marriage, she clarified that hers has not been flawless as there have been lots of inconsistencies.

However, she said the only reason why her marriage is still strong is because of the love she and her husband have for each other.

In her words:
“10 years in marriage no be beans and if i tell you it’s been Rosy, I’d be lying.

I got a message from my friend saying I need to start making noise, that people need to know about my marriage and I am like when I think of the journey I realize it’s not been easy. I’m too tired to make noise.

I have also realized that most of the people who “make noise” in their marriage, those who always come on social media to say “I love him, the love is too sweet” etc.

I don’t know how you guys do it but this my own that seems perfect isn’t, we just love each other and we have to remind ourselves that we are together in the marriage.

Sometimes I come online to post some things and people will say “e be like say her marriage dey shake”.

Marriage dey always shake from Day 1, any marriage that is not shaky, no be marriage be that.”