#BBNaija: Moment Beauty exposed Phyna’s b0dy while pulling her away from Groovy 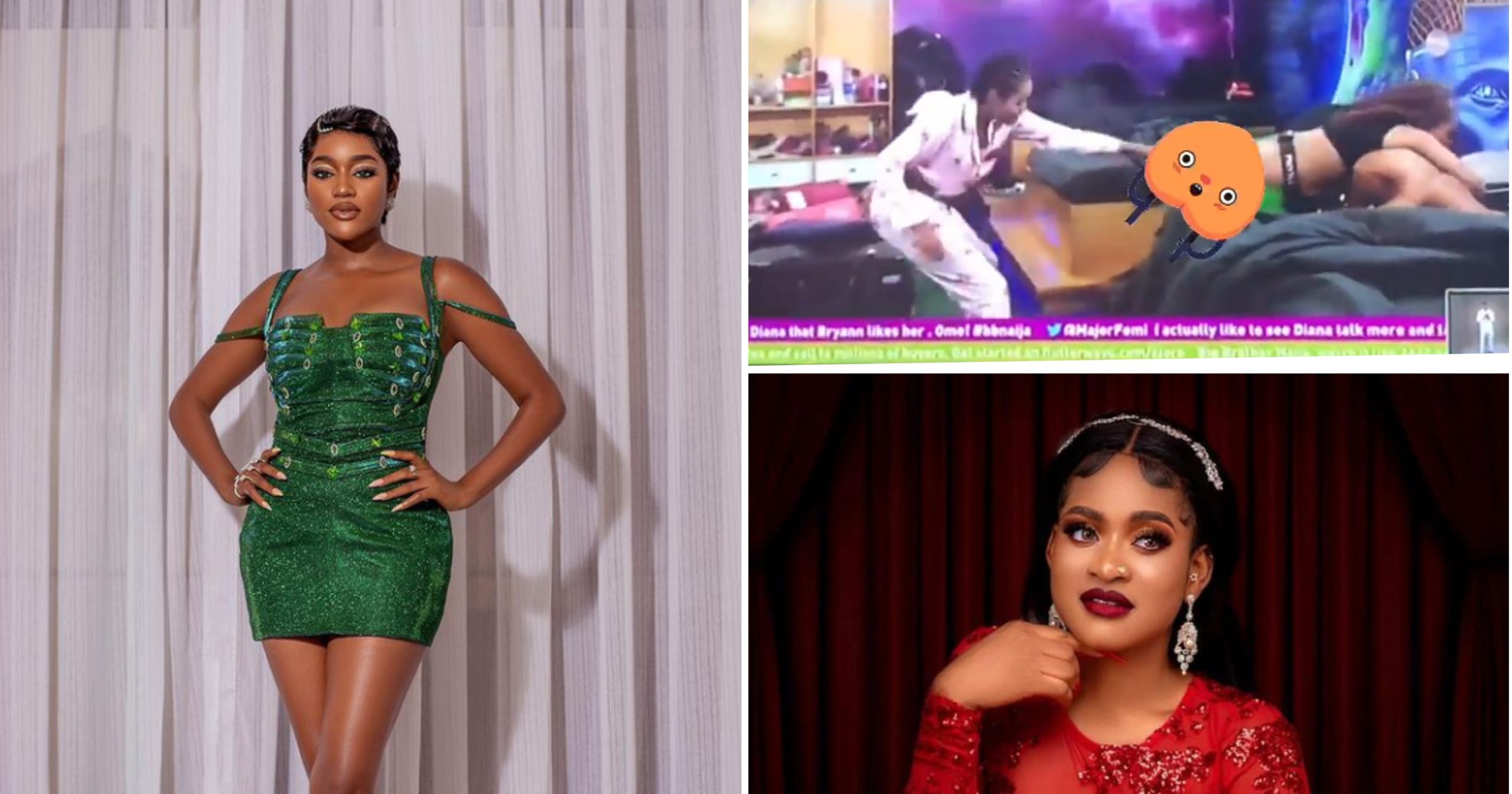 Beauty has made it clear that she will definitely deal with anyone who tries to mess with her. 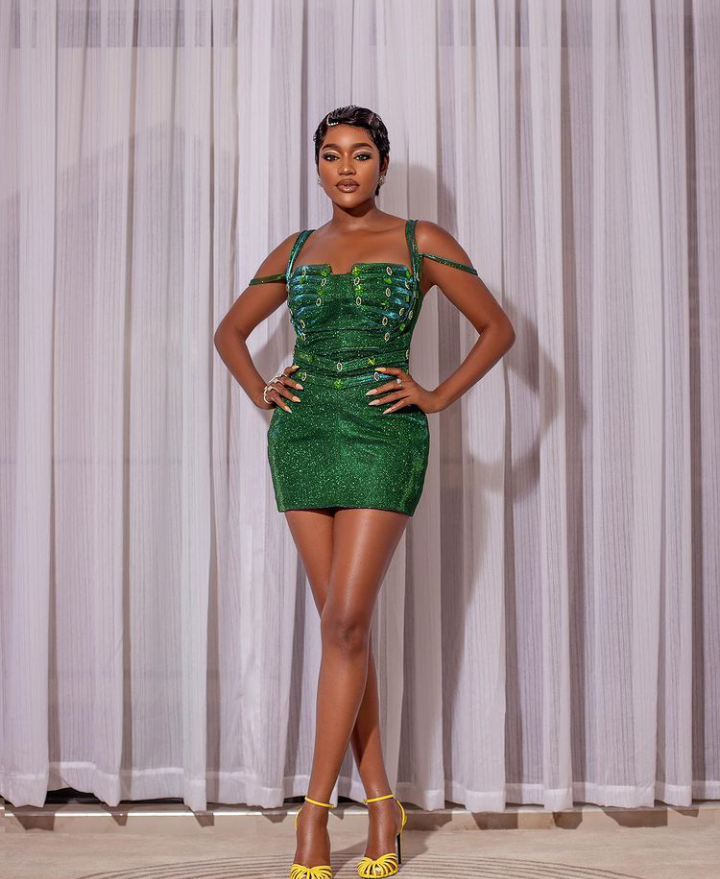 In a video making rounds online, the level 2 housemates had their first pool party which was filled with fun, excitement, s*xual pressure between most of the housemates and of course drama. 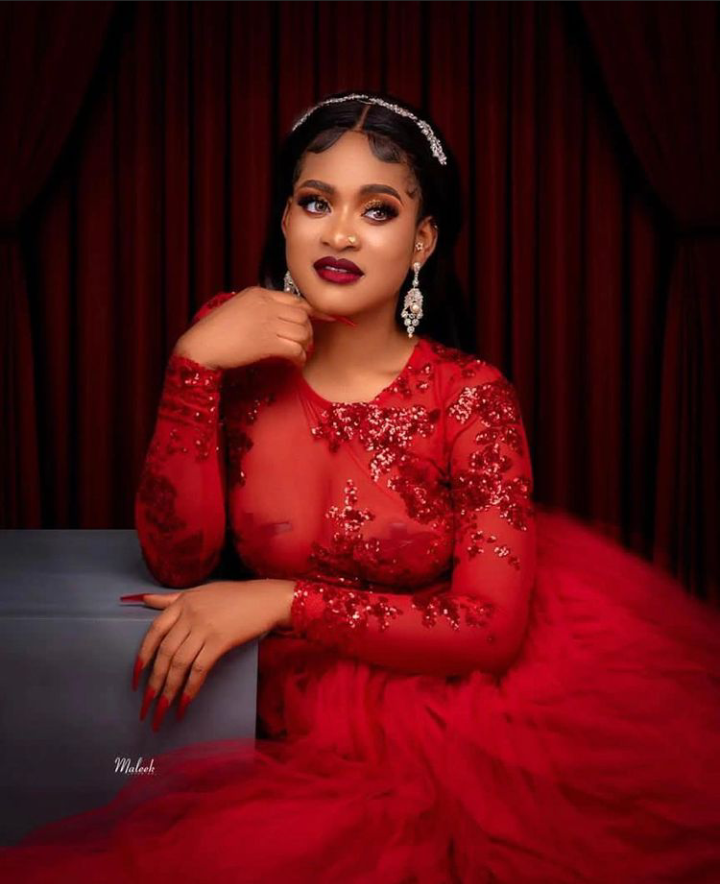 When the party was over, the housemates were tipsy as a result of the alcohol intake during the party.

In the video, Phyna was seen trying to make a move on Groovy. However, Beauty wasn’t having it. She dragged Phyna away from her man while almost pulling off Phyna’s clothes.

Recall that, Groovy and Beauty are currently an item in the house and have also shared their first kiss during a party in the house.

Beauty’s action sparked mixed reactions on social media, with some claiming that they were only catching cruise.

Kim Kardashian and Pete Davidson split after 9 months of dating