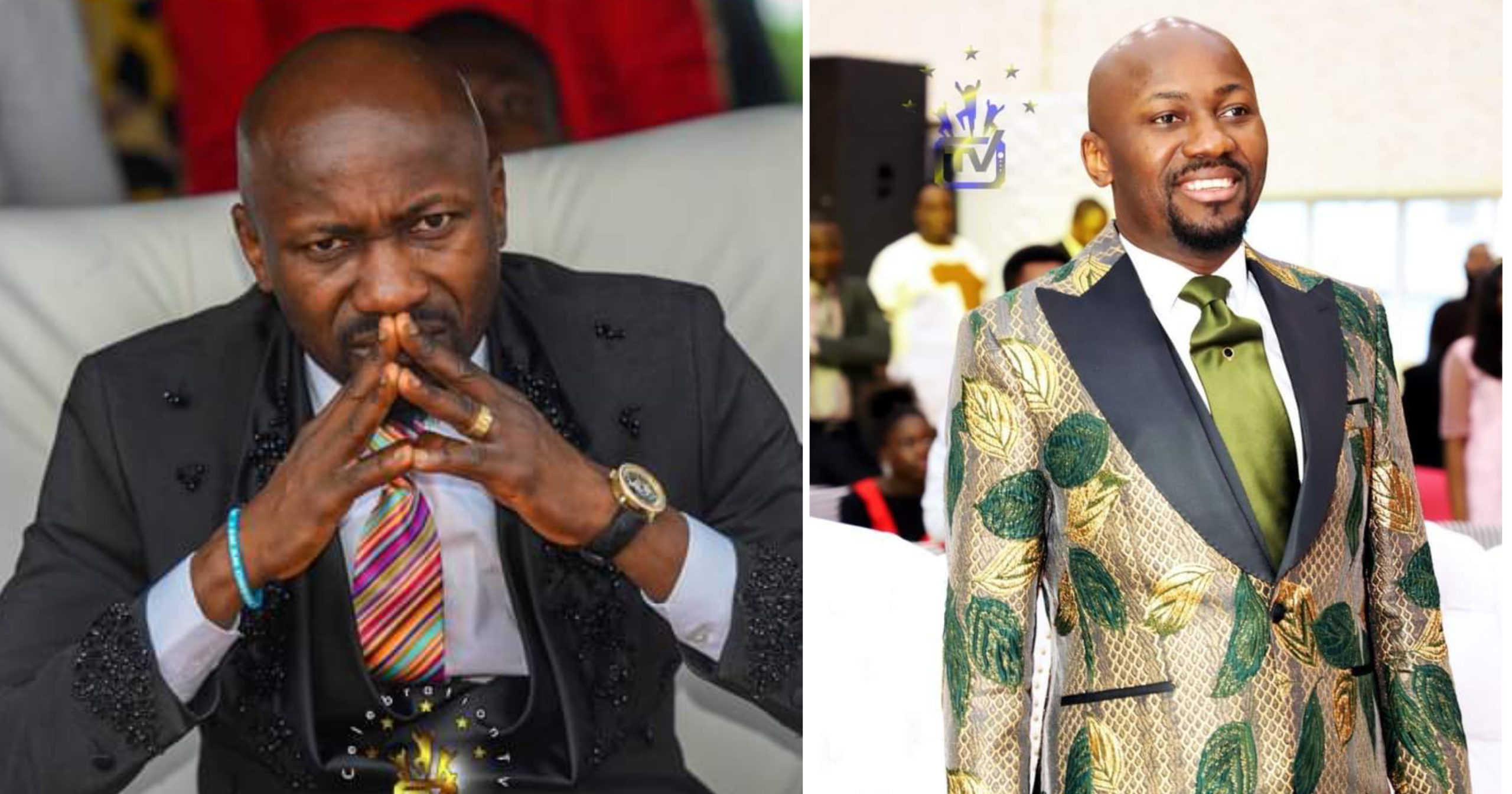 In recent reports, several accusations have been levelled against the general overseer of Omega Fire Ministry, Apostle Johnson Suleman.

He was earlier lambasted over allegedly sleeping with countless women including Nollywood actresses. 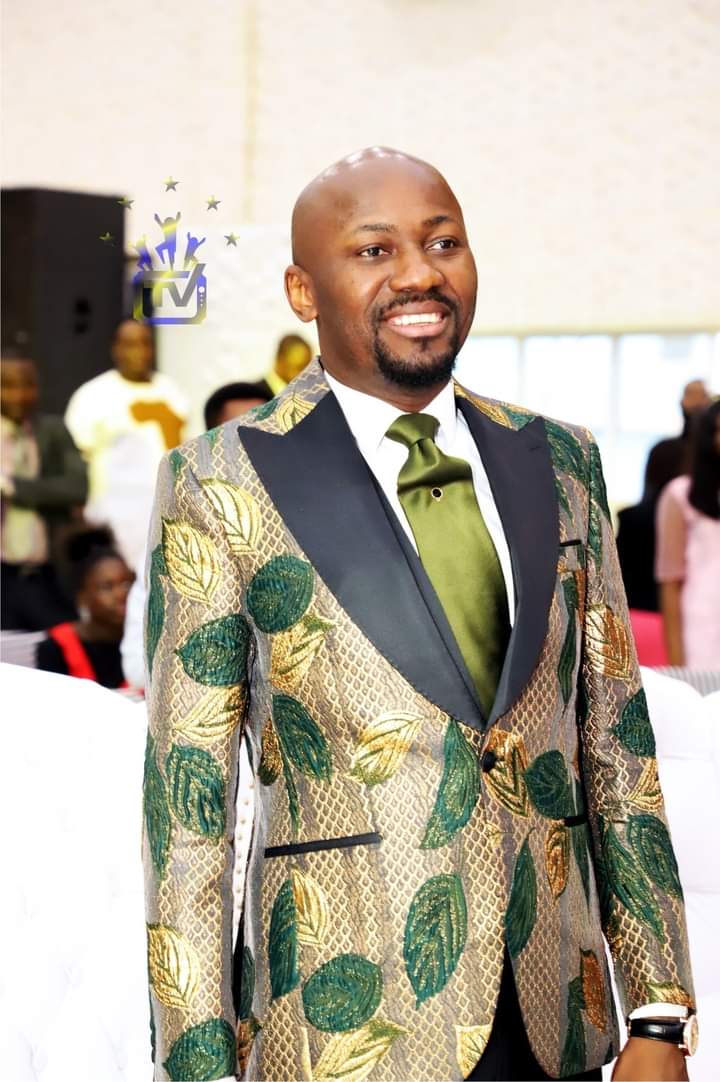 “Even if I sneeze different, Adesua will sense it and ask…

Although the apostle has debunked the rumours countless times, a recent video posted by popular Facebook journalist shows the apostle’s church son identified as Joseph, openly giving more details about the allegations.

In the video, he revealed how he was cursed by Apostle Suleman during an attempt to help him clear his name when he first heard about the apostle’s s*xual affairs.

He further disclosed that after he had introduced his fiancee to the Apostle, he attempted to lure his fiancee into having $€xual affairs with him and he also gave her N100k cash.

Watch the video below:
https://fb.watch/eHyLzKIu2P/