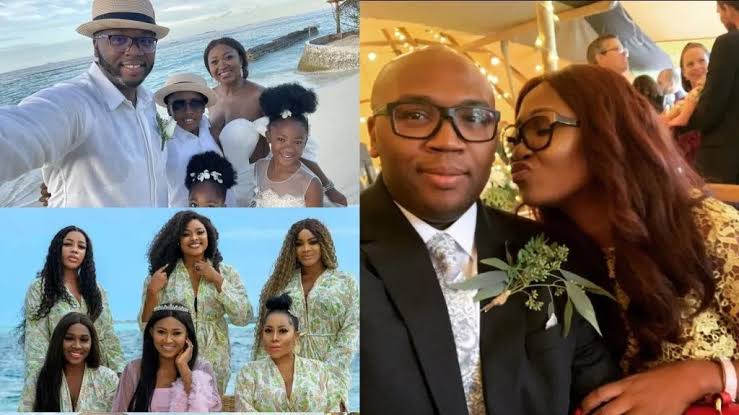 Jason Njoku, the CEO of Iroko TV, and his wife, Remmy Mary Njoku, have renewed their vows.

The couple, who married on August 18, 2012 in Lagos, remarried to mark their 10th wedding anniversary. The ceremony, according to reports, took place today in the Maldives.

Some of the couple’s close friends and well-known celebrities attended the event. In a related news, It’s a joy-filled day for popular gospel singer, Mercy Chinwo as she celebrates her traditional wedding with the love of her life, Pastor Blessed Uzochikwa.