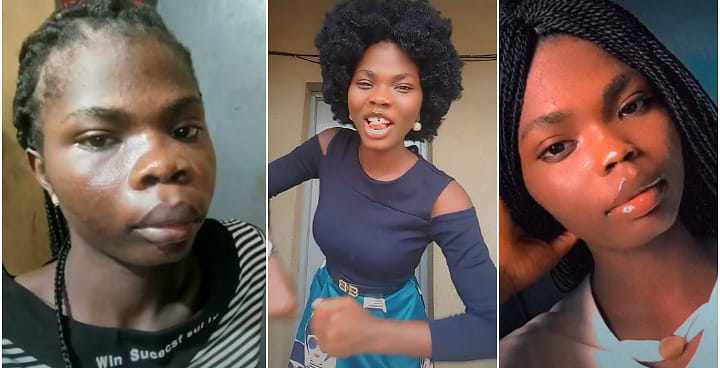 A young lady has shared her stunning transformation photos after her boyfriend ditched her for being too ugly. 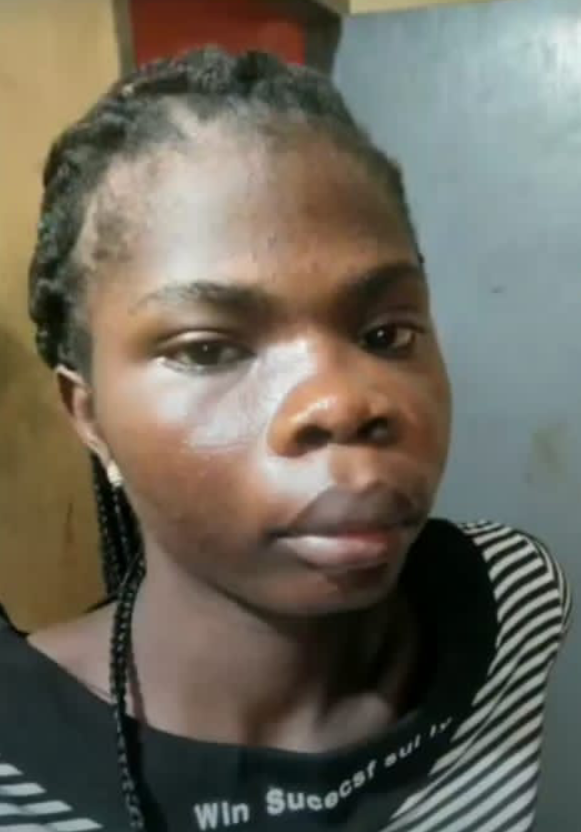 While sharing her touching transformation, she revealed how her boyfriend left her because he didn’t like her facial appearance.

Travis Scott and Kylie Jenner breakup for the third time

My man broke up with me for acting bedroom scene – Actress,…

She stated that he was so embarrassed about calling her his girlfriend, so, he decided to break up with her. 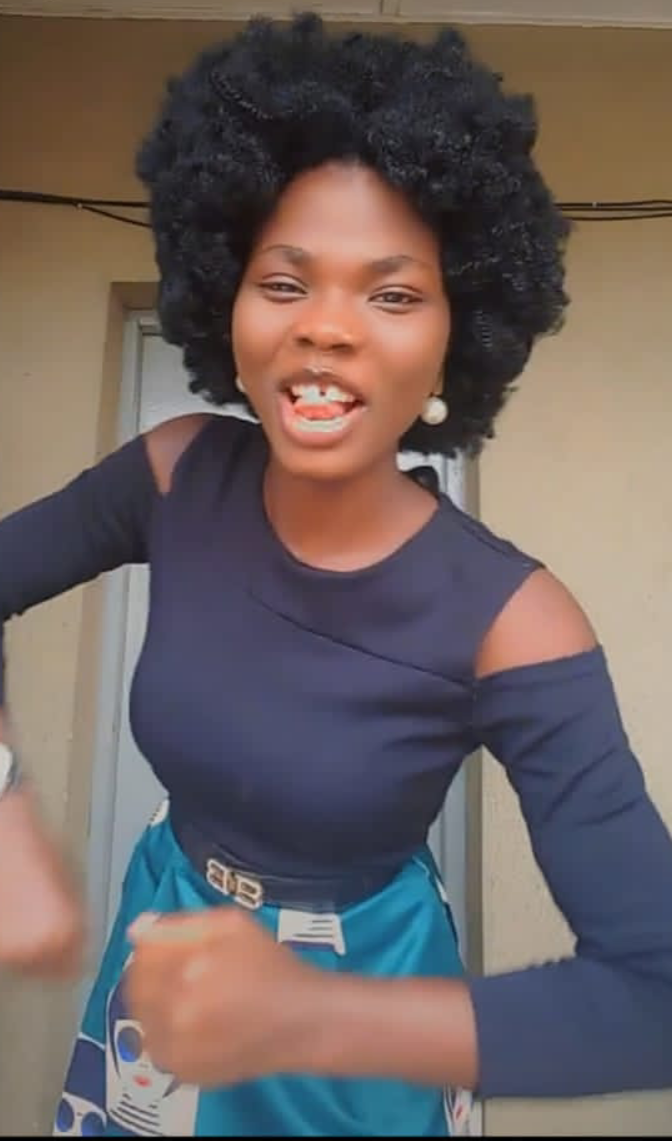 She made this disclosure while sharing before and after photos of herself.

@joel_iykee wrote:
“But seriously, i didn’t blame him for leaving at first 😩😂”

@princessbriannavilanculo wrote:
“Lol I guess you didn’t have a filter when he left 😂😂😂.”

Leave my life alone, are you feeding me? – Crossdresser gets harassed at market for dressing like a woman (Video)