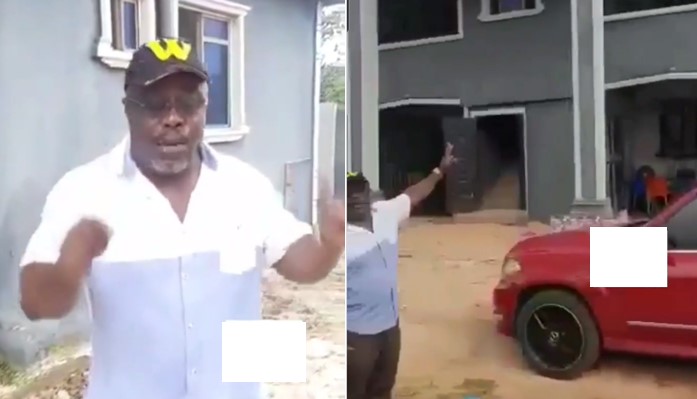 A man has cried out after his wife reportedly sold his home for N10 million while he was away. 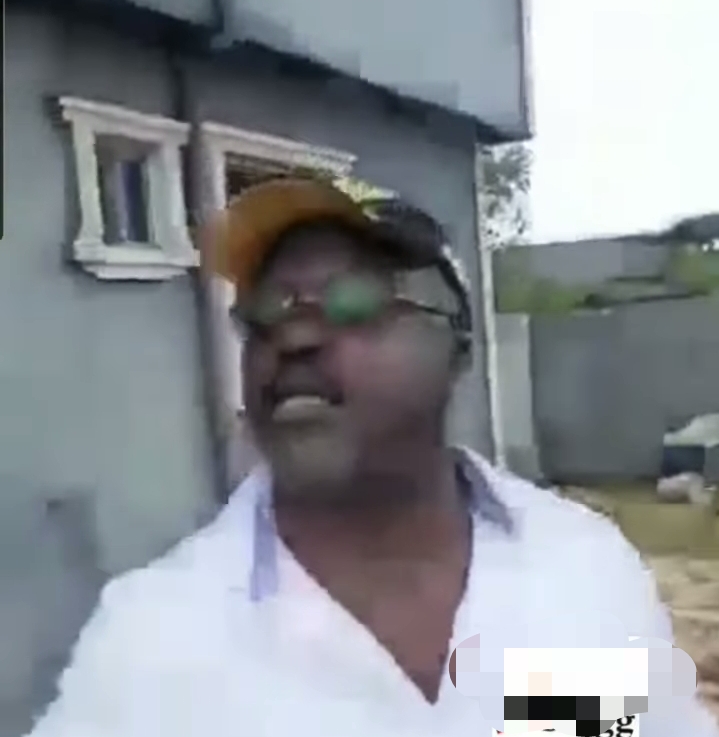 He said that after leaving the house in her care before leaving for abroad, he returned to find that she had already sold it.

In a viral video, the man stated that he was told there was already a buyer eager to move in when he returned.

The irate man claimed he paid N9.5 million for the land and additional money for an attorney, a development charge, and an agency fee.

Before leaving the country, he erected the house entirely from scratch, plastered, roofed, and installed iron doors and guards.