Reactions as Destiny Etiko pushes daughter away in video 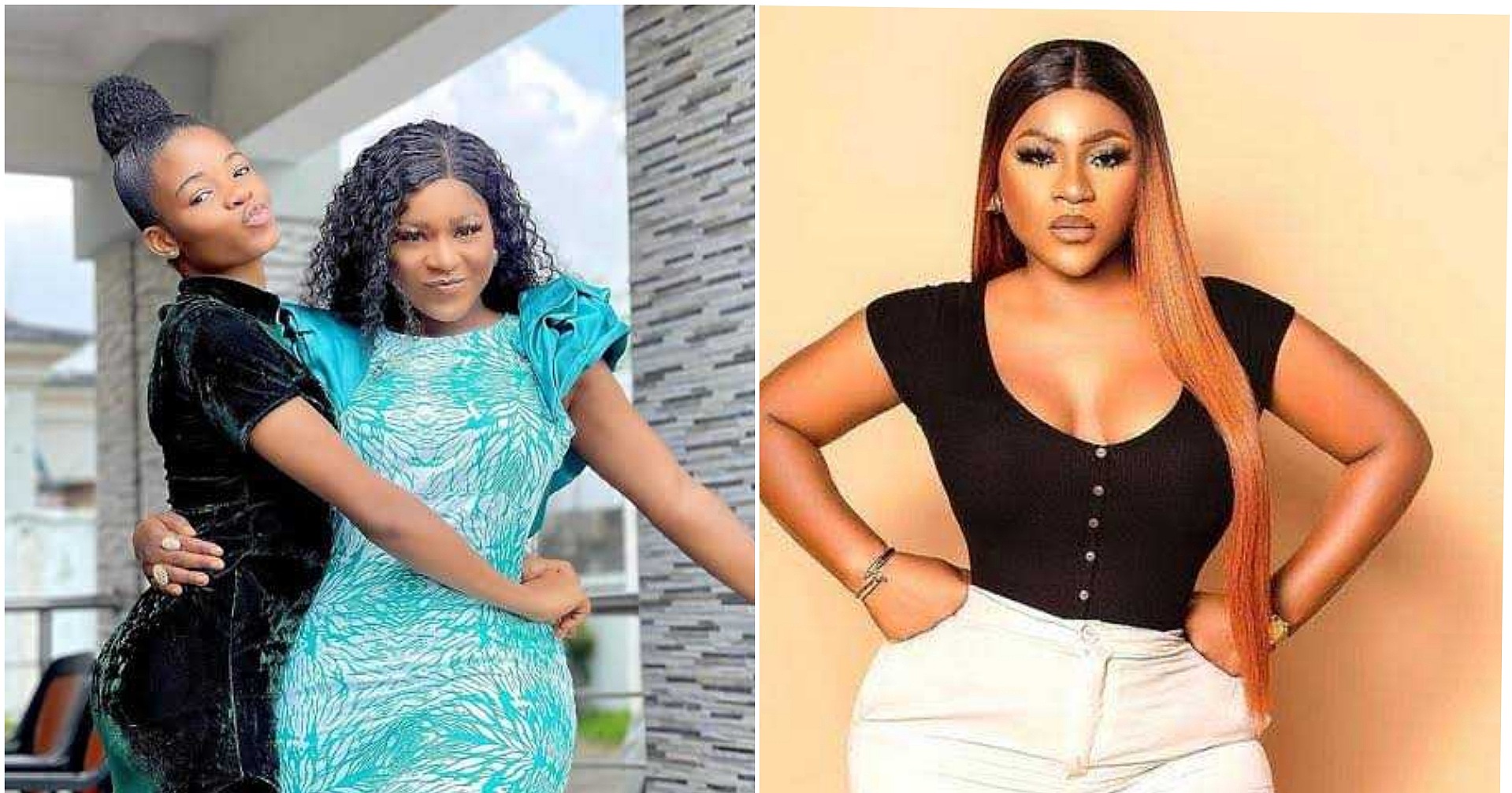 A viral video featuring Nollywood actress, Destiny Etiko, showed her pushing her daughter, Chinenyen, away from the scene.

The actress and her 19-year-old daughter were dressed in casual attires and were dancing and shouting during what seemed like a house party. 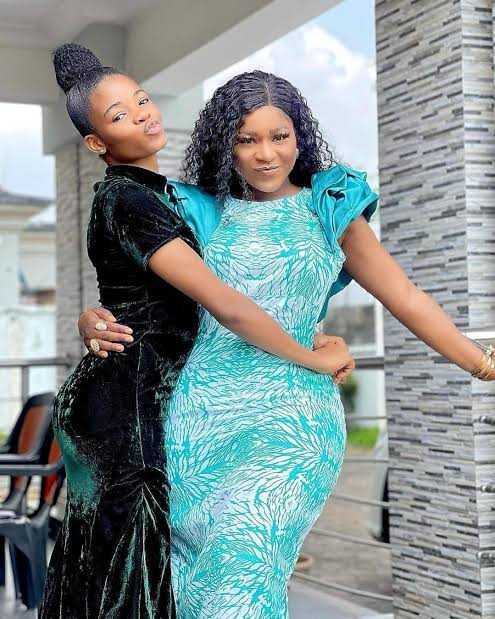 Money was sprayed on them for killing it, and Etiko pushed her daughter to pack the money.

There were some other women present in the video when Destiny subtly pushed the young girl away, but they all continued their dances and chants.

The video has sparked reactions from social media users.

@peace commented: “She asked her to go and do her job. I mean, pick the money.”

“Can we just make love?”- Video of Emmanuella dancing with man stirs reactions