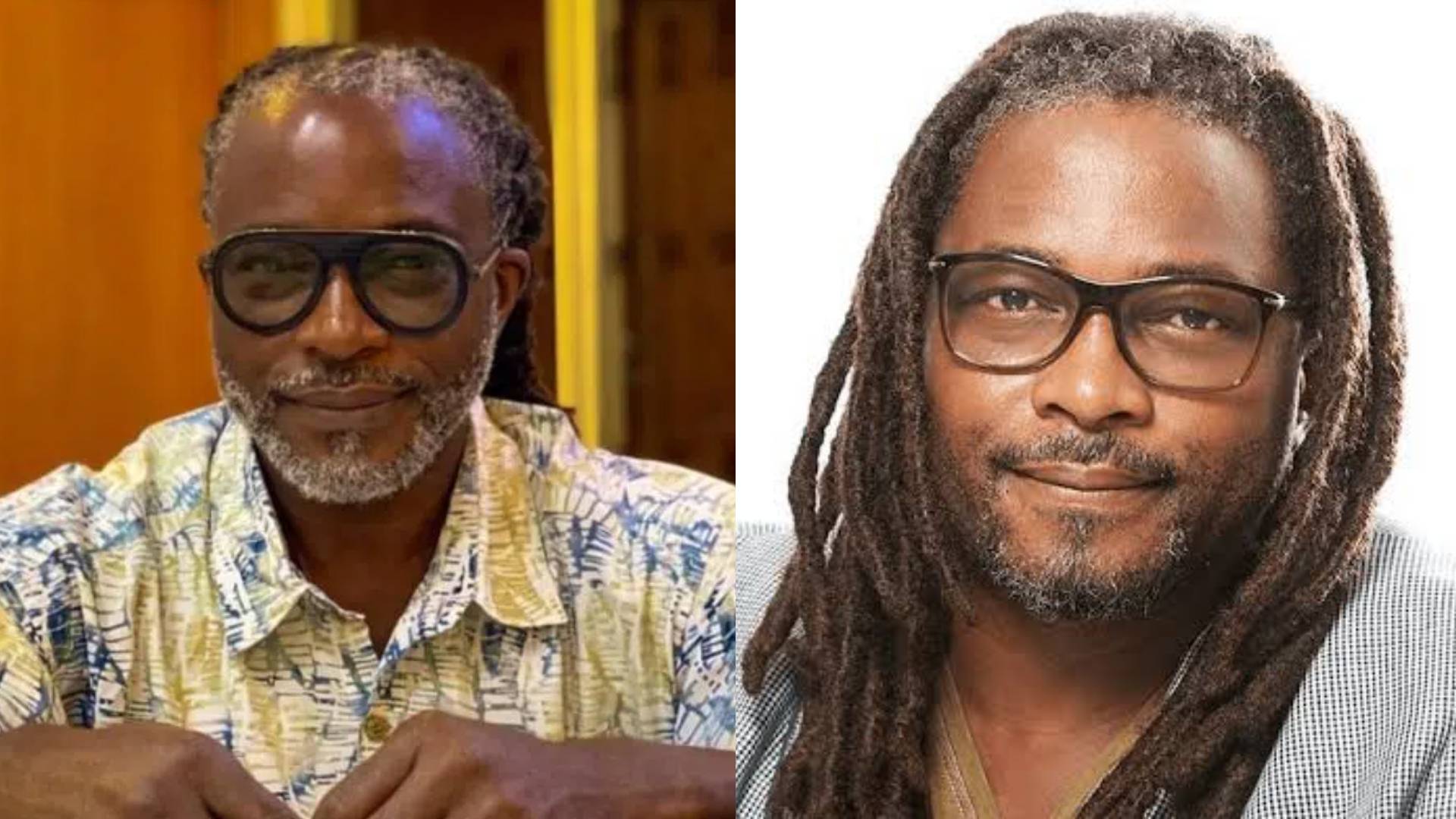 Legendary filmmaker, playwright and novelist, Biyi Bandele, has passed away. 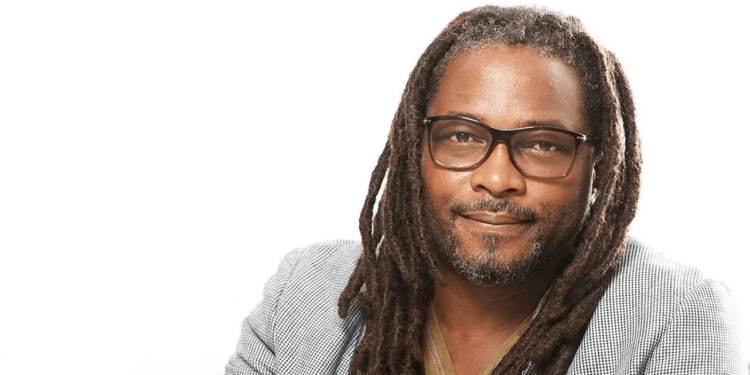 According to a statement released by his daughter, Temi Bandele, the prolific filmmaker died in Lagos at the age of 54, on Sunday August 7, 2022.

Singer Morachi escapes death as his Range Rover explodes on…

“I am heartbroken to share the sudden and unexpected death on Sunday 7th of August in Lagos of my father Biyi Bandele,” the statement reads.

“Biyi was a prodigiously talented writer and filmmaker, as well as a loyal friend and beloved father. He was a storyteller to his bones, with an unblinking perspective, singular voice, and wisdom which spoke boldly through all of his art, in poetry, novels, plays, and on screen. He told stories which made a profound impact and inspired many all over the world. His legacy will live on through his work.

“He was taken from us much too soon. He had already said so much so beautifully and had so much more to say.

We ask everyone to please respect the privacy of his family and friends as we grieve his loss.” 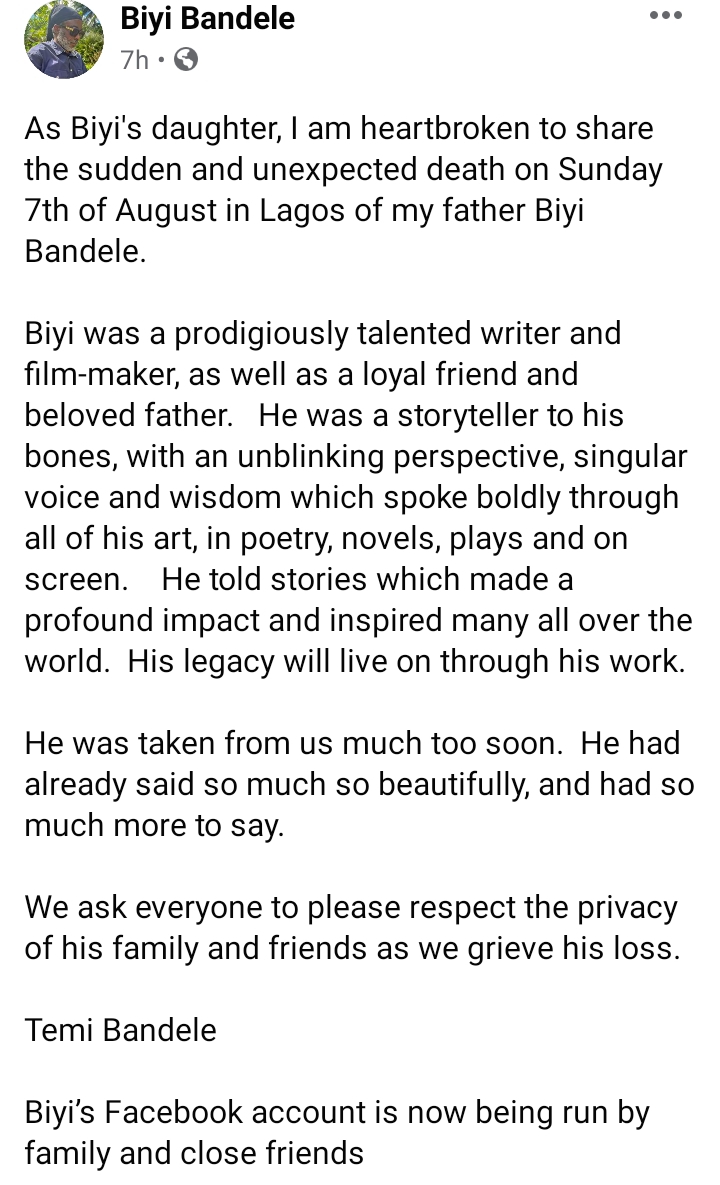 He is renowned for directing the movie adaptation of ‘Half Of A Yellow Sun’, a Chimamanda Adichie’s popular novel.