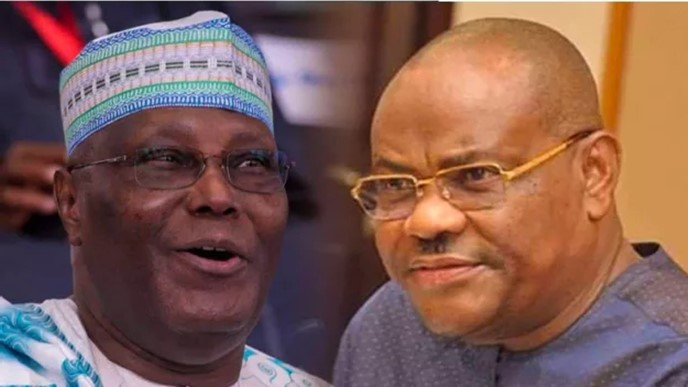 Nyesom Wike, the governor of Rivers State, has filed a lawsuit against Atiku Abubakar, the PDP’s presidential candidate, regarding the party’s slate.. 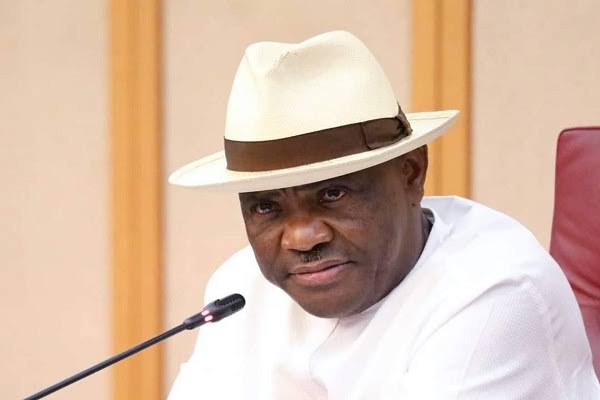 The petitioners are contesting the results of the party’s presidential primary that was held in Abuja on May 28 and May 29, 2022, in the lawsuit with the filing number FHC/ABJ/CS/782/2022.

In the PDP presidential primary, Tambuwal withdrew and requested that delegates who wished to support him support Atiku instead.

Wike and his co-applicant sought the court to decide in the originating summons whether Tambuwal lost his claim to votes and whether the PDP’s alleged transfer of Tambuwal’s votes to Atiku was invalid and unconstitutional. 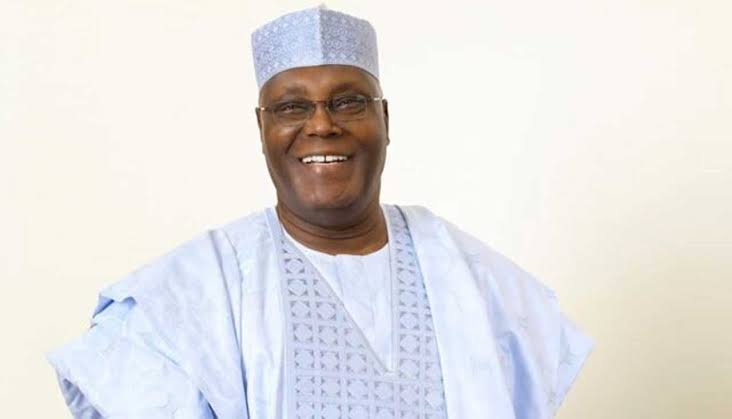 According to the applicants, if these questions are decided in their favor, the court should provide nine reliefs, including a ruling that the alleged transfer of Tambuwal’s votes to Atiku is unlawful.

Wike and Ekamon further requested the court to “cancel the transfer of votes and a corresponding order restraining the 3rd respondent (Tambuwal’s) withdrawal in the primary was done after voting had commenced.”

Additionally, the applicants requested that the court rule that the PDP and the former vice president unfairly profited from Tambuwal’s departure by allowing him to influence delegates to support Atiku.

Wike and Ekamon requested that the court order INEC to strike Atiku’s name off “its list of candidates in the 2023 presidential election” or to reject him outright.

Additionally, they are requesting a court order directing the PDP to recount the ballots in the primary.

After snatching husband, lady worried he might be getting close to his ex-wife