Yul Edochie brags about being one of the most talked about men in Nigeria; Netizens react 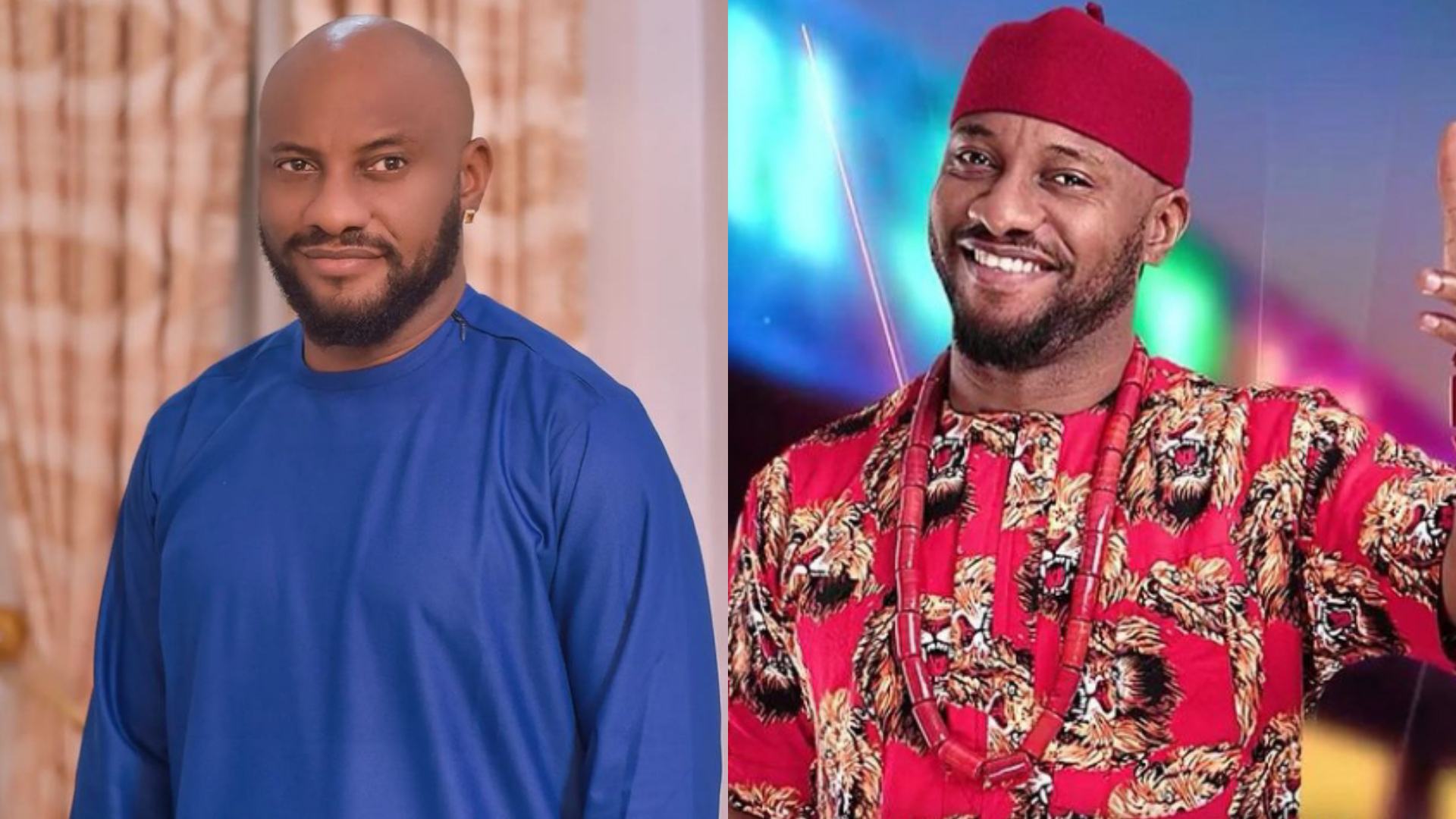 Popular Nollywood actor, Yul Edochie has stated that he’s one of the most talked about men in Nigeria. 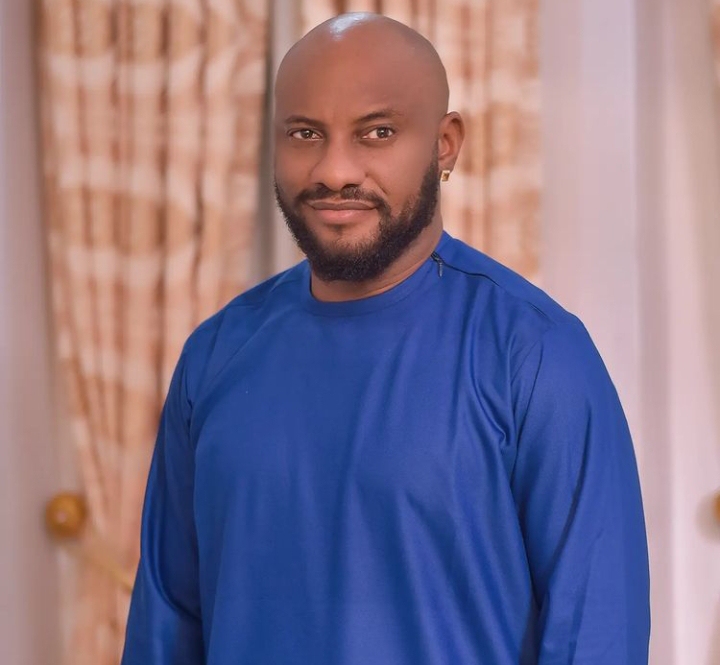 Recall that the thespian has been repeatedly making the headlines after he unveiled his second wife, Judy Austin.

He had received endless backlash for it as many criticized his decision to take another wife.

In a new post, the actor has bragged about being the most talked about Nigerian men.

He posted picture of himself and labour party presidential candidate, Peter Obi and said they’re the two most talked about men in Nigeria. 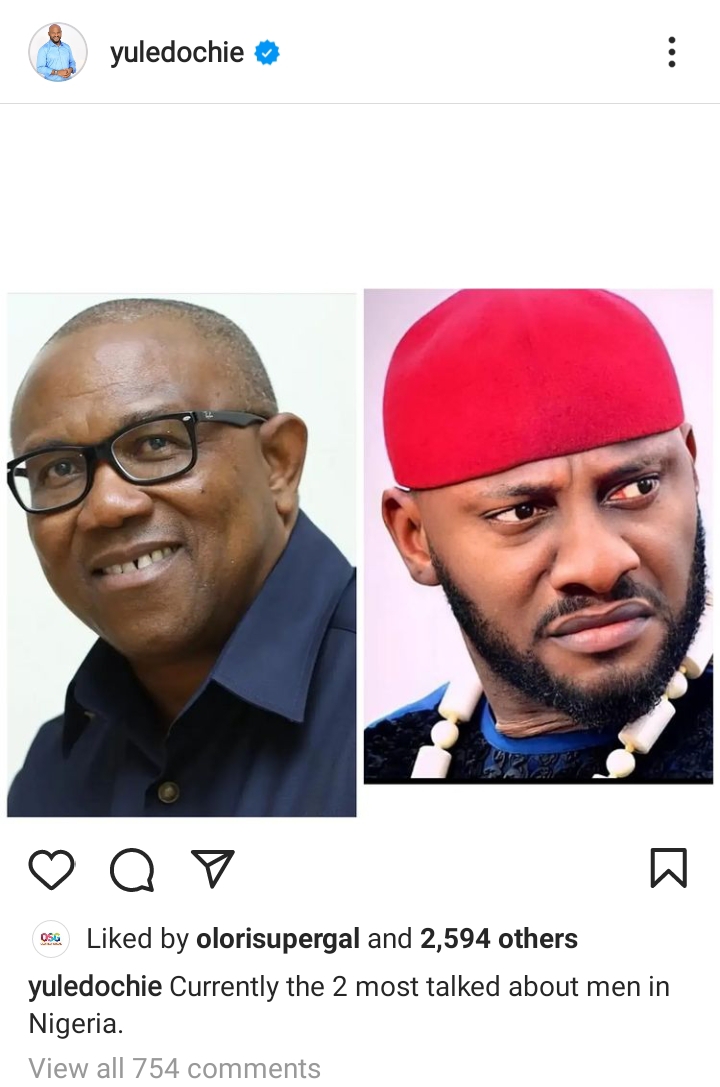 This had stirred reactions from social media users who took to comment section to lambast him.

h_haircastle wrote: ” One for positivity and the other for negativity. So rest oga” 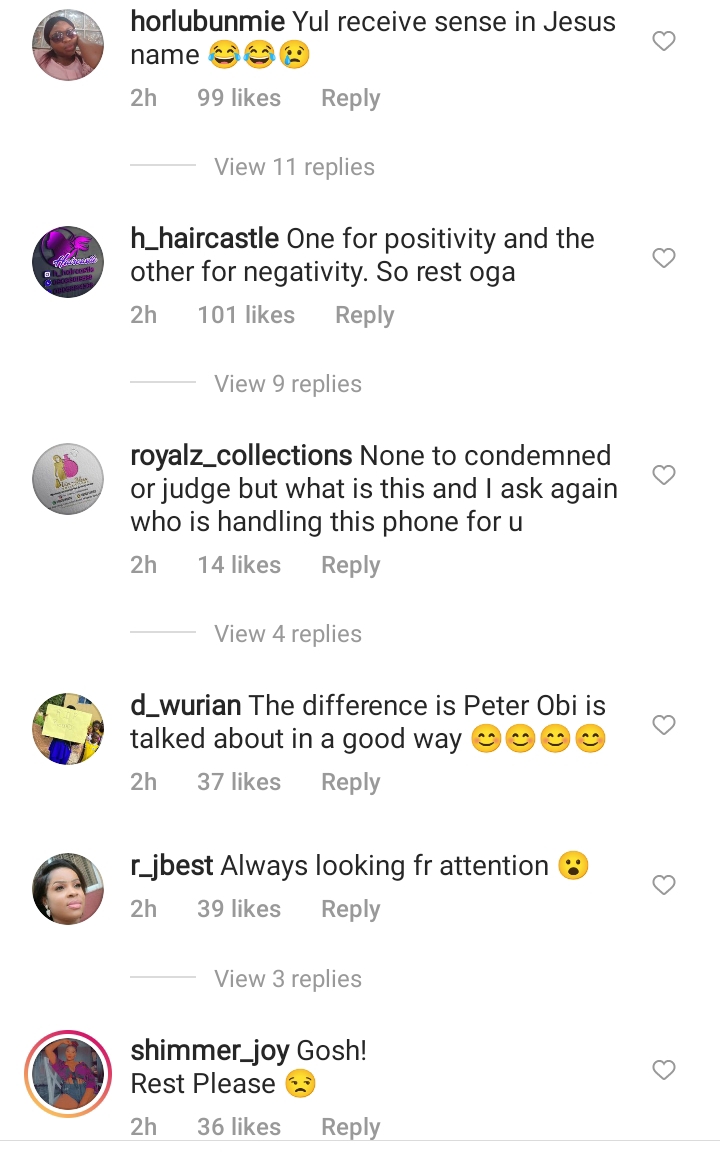