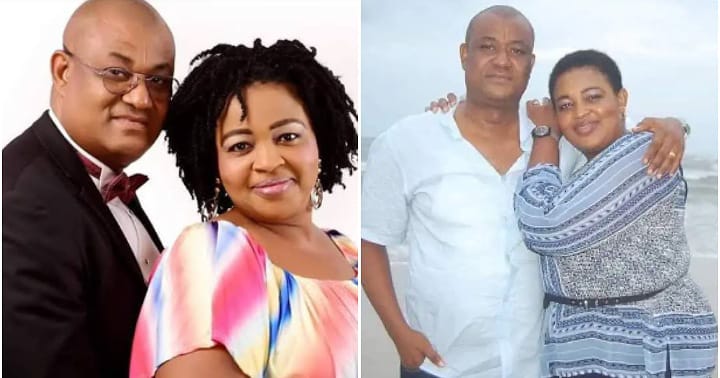 Chibuzor Opara, the elder brother of late Claret Opara-Bassey, a Calabar-based lawyer that died in an accident while in pursuit of her husband and his lover has hinted in an interview that there’s more to the reason behind the chase.

He revealed that his sister was told by her husband that he was going on a trip only to be called and told that her husband was seen in town with another lady.

He also revealed that he blames the informant for his sister’s unfortunate death.

In his words:
“I don’t know whether it is a case but it was that person that caused all this. Somebody must have seen him and called her (Claret), having told the wife that he was travelling, and then due to the other factor that I don’t want to talk about”.

He added:
“The real reason why she went out to catch them (her husband and the alleged ‘side chick’) is something I may not be able to disclose at the moment but what has happened has happened. Let men learn to respect their marriages.”

“It’s hard to let you go” — Annie Idibia emotional as daughter, Isabel, jets out of Nigeria