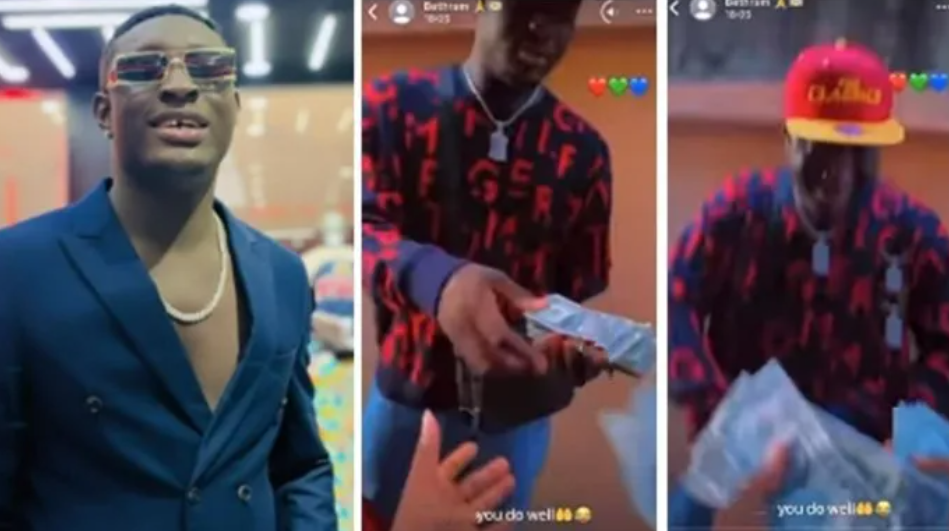 Nigerian comedian, Carter Efe has been captured on tape sharing wads of dollars bills after returning from Dubai, United Arab Emirates, where he signed a deal. 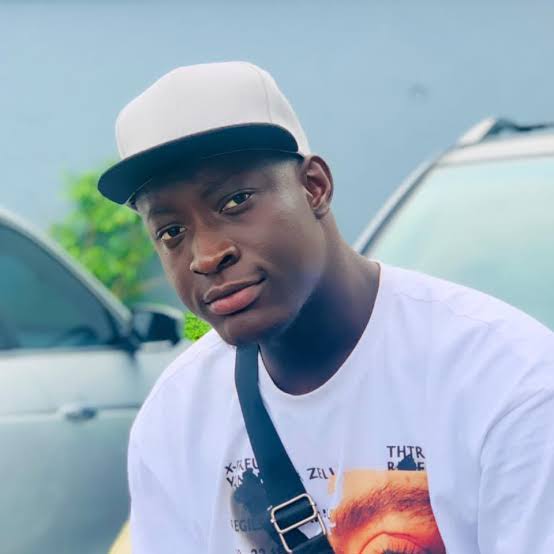 TheinfoNG reported earlier that the content creator bagged an endorsement deal with the luxury jewelry brand, Pro Classics, in Dubai.

Days later and Carter Efe is now back in Nigeria to show some love to his friends and supporters.

A video making the rounds online shows when his ride arrived from the airport and he alighted to hailing from his team.

Carter immediately dipped his hands into his bag and brought out stacks of dollars which he then started sharing.

His friends jokingly referred to him as a ripper as they expressed appreciation for the money.

Man filmed praying fervently on his Nigerian passport for him to be granted US, UK visa (Video)