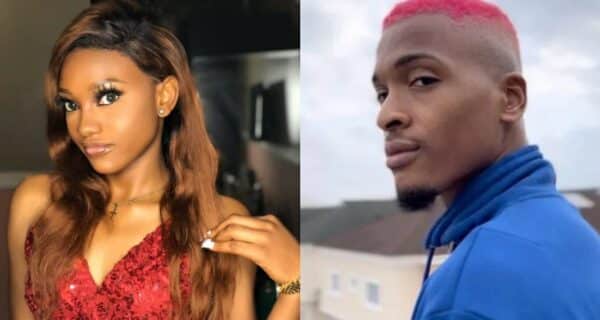 It would be recalled that they housemate had been evicted but had later stayed back for an extra week as guests of the show; last Sunday, however, they were escorted out of the house, bringing to an end, their journey on the show.

Following her eviction from the show, during one of her media interview, when she was asked whether she would have considered dating Groovy if Phyna wasn’t in the picture.

The reality star replied in the negative, noting that she had already stated, while in the house, that she can’t be a second or third option.