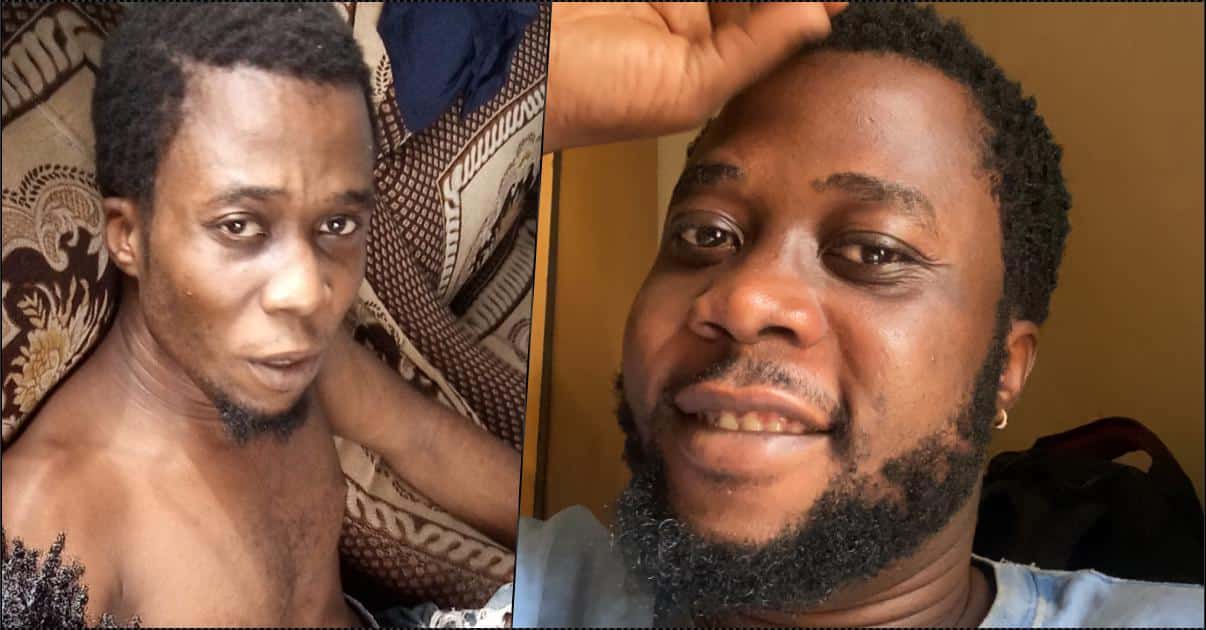 A young man simply known as Nelson tells the story of his transformation after quitting drugs for two years.

Nelson, a former drug addict, used a pictorial representation to allude to the toll it took on his health.

Family shows off transformation after relocating to London…

Taking to the micro-blogging platform, Twitter, to inspire the youths, Nelson revealed that he began using after a severe heartbreak from his ex.

“Hi everyone 🥺. 2 years ago today, I made that decision to STOP DRUGS!. Before then, I was a chronic CRYSTAL METH addict who turned to drugs for comfort after being brutally heartbroken by my EX. It was such a devastating experience for me,” he wrote.

He added in another tweet, “Everyone, I didn’t mean to pass a negative impression of my ex to anyone, we were both not perfect, this tweet is entirely about me and not her, so please let’s remove women out of this 💙💛.”