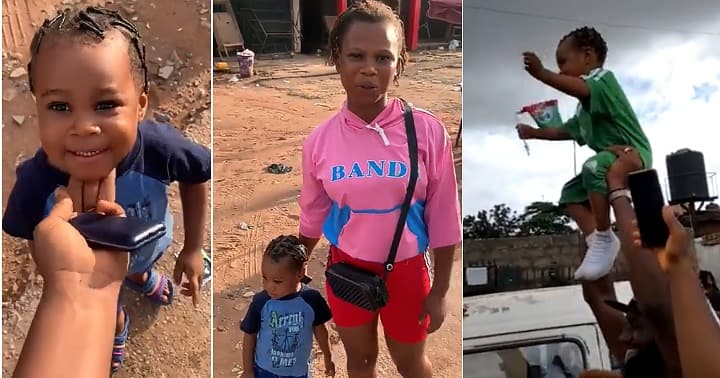 Queen, the mother of a brave little girl who attended a rally for presidential candidate Peter Obi, has spoken out. 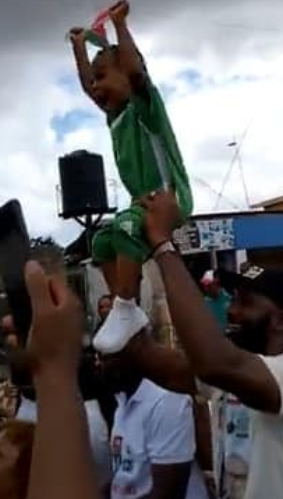 Chioma Success, her daughter, went viral online after displaying her energy and boldness during the ‘Obidient’ rally on October 1st.

Shortly after the video, surfaced online, netizens gushed over the sweet video and made mouthwatering offers to the little girl. 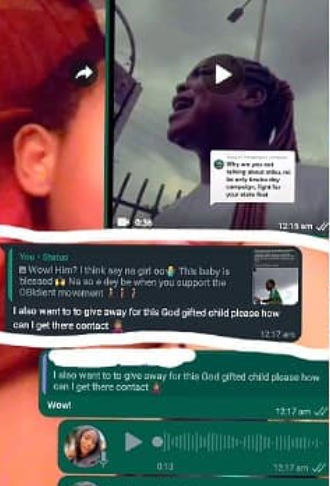 A lady tracked down the mother of the young girl who revealed in a heartbreaking video that her lover had abandoned them.

Queen stated that she is a single mother with no idea where her baby daddy is.

“Imagine this girl seen this video in future with obi emerge the winner. She will be telling her peers that I was among those that change the history of Nigeria. Congratulations to her.”

“I don’t even know why am continually watching this our kid’s video. Joyous.