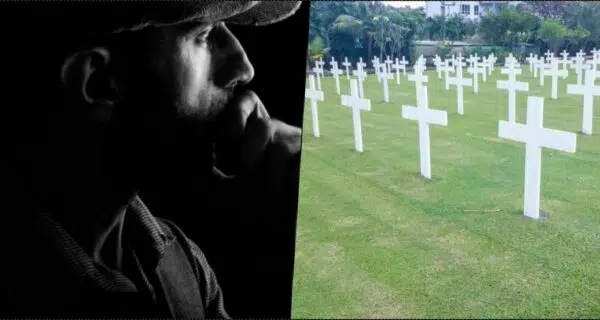 A US-Based Nigerian man has been criticized for hiding his wife’s death from her relatives for nine months and not returning his calls. 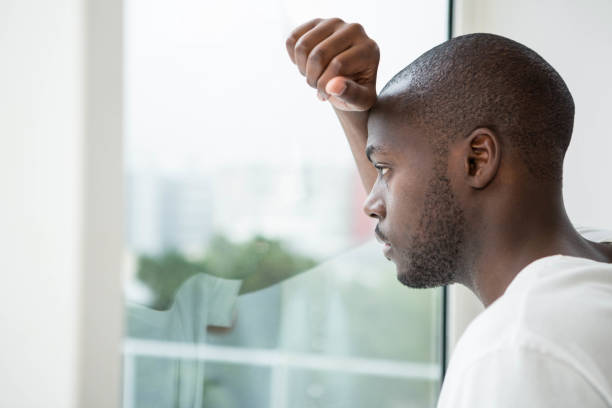 Despite refusing to answer calls on the phone and leaving his late wife’s phone charged the entire time, the husband later claimed that he had forgotten to inform her family.

“Some people are just wicked Wallahi! Your wife passed away 9 months ago and you FORGOT to call her parents, you kept charging her phone and you don’t answer her calls. No, akwai hisabi.

“Yeah he FORGOT, and her phone kept ringing but he wasn’t answering, it was a sister that even sighted the grave at the cemetery yesterday, called her family and that was how they got to know, they reached out to him and he said oh yeah she passed away 9months ago bt h frgt 2 call.

“Wallahi Captain. They’ve been calling her but no response, this guy couldn’t even pick her calls but was charging it, family are in Nigeria, daughter got married in America”.