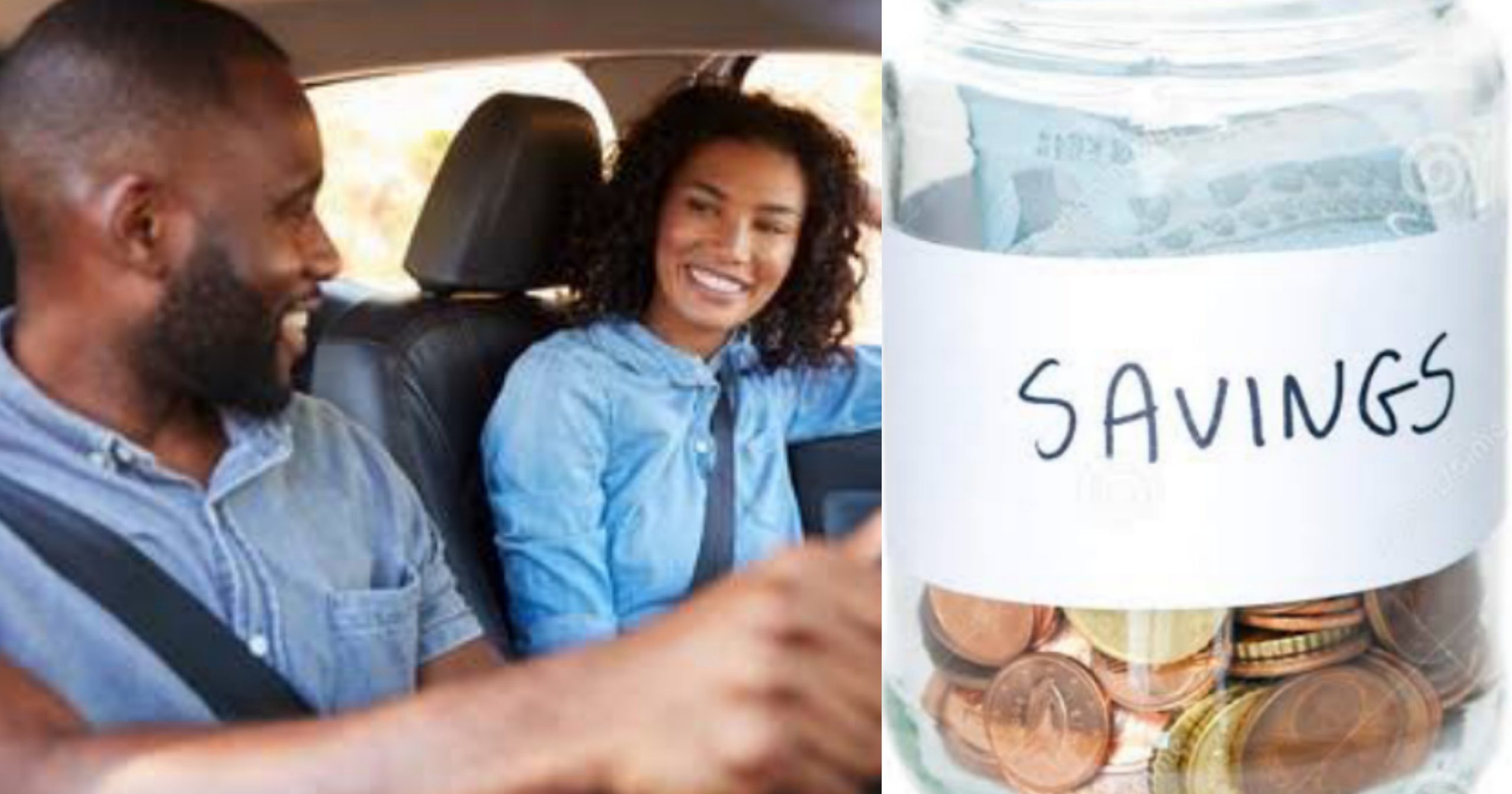 A Nigerian lady has been dragged online after helping her boyfriend double the amount he had been saving to buy a car.

Her boyfriend had been saving to buy a car and the caring lady decided to add to his savings.

Just when he thought he had saved $5k, he realised that what he had was $10k (over N4 million).

While men thought what she did was so cool, many women thought she was going too fast & should only do that for her husband.

Boy seeks advice after finding out identity of his biological father