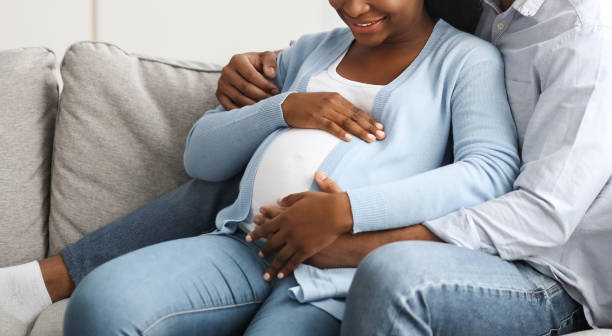 A Twitter user has shared how his aunt got pregnant at the same time as the surrogate mum they had paid to have a baby.

According to the Twitter user, his aunt and her husband had tried for 13 years to have their own kids but hadn’t been able to.

They finally settled for a surrogate mother who took in and miraculously, the aunt took in same month.

Video of BBNaija’s Daniella and her albino twin…

The Tweep revealed that the surrogate mum had a set of twins and his, aunt, a baby, making her a mother of three.

“An aunt of mine got married & didn’t have a baby for 12yrs. In the 13th year, she & her husband settled for surrogacy.

She got pregnant in the same month with the surrogate mom they paid. When she put to bed, we did ikomo for 7days!

On the 7th day, the surrogate Mom gave birth to a set of twins & the ikomo continued. It was a big celebration.

lt warms my heart each time I remember her story. It’s been 15years now. Alhamdulillah again” 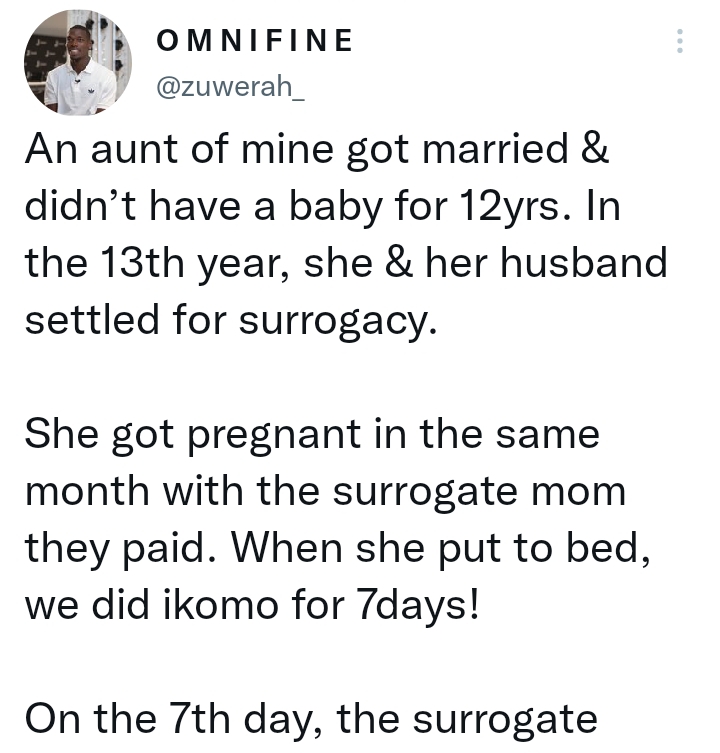 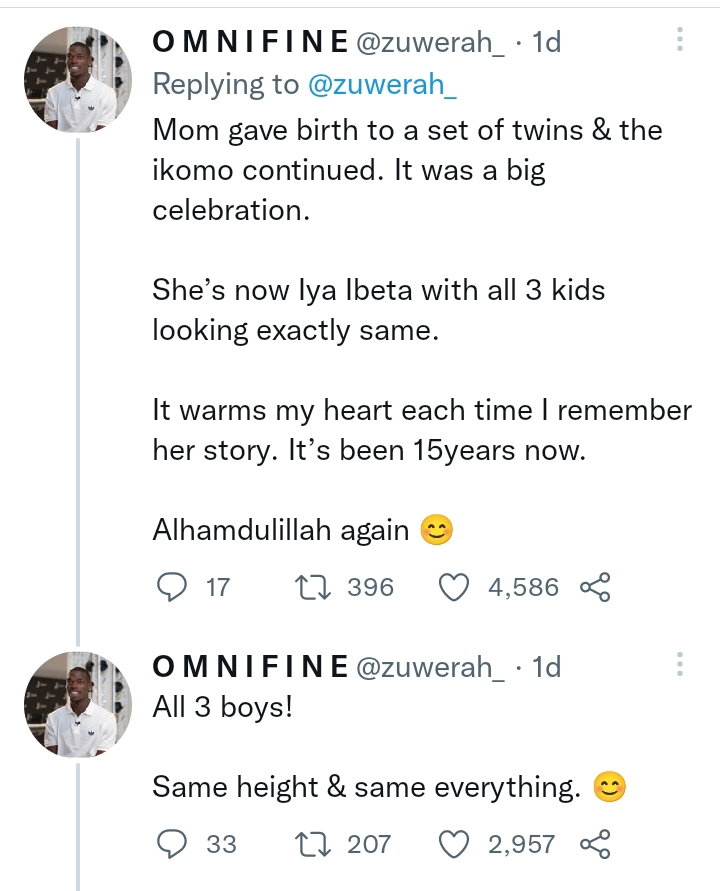