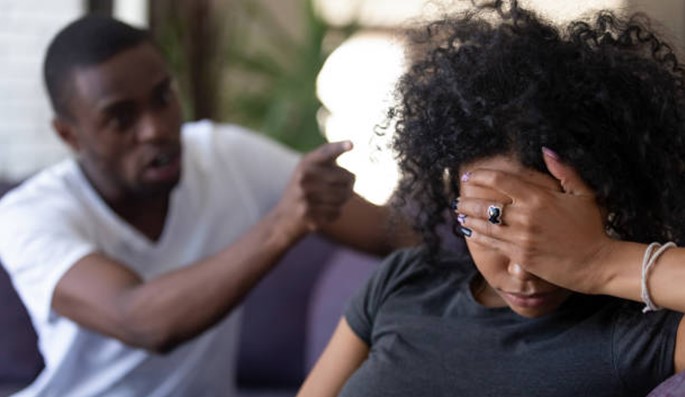 A Ghanaian lady has confessed to having an extramarital affair with her family’s personal driver who impregnated her twice.

She revealed during an interview on TV3 Ghana that the driver is the father of her two kids, though her husband thinks they are his.

The wife was feeling guilty for her actions which is why she decided to come clean about the paternity fraud.

She said that she and her husband have been married for six years but she was not able to conceive with him.

She decided to see a doctor who ran a health check and told her that there was nothing wrong with her.

The woman’s husband, however, refused to go for any medical checkup, so she sought other options. She said she became friendly with her driver who is ‘a nice man.’ They began to get intimate and she took in for him.

According to the distressed woman, she bore a child and after the first, she got pregnant for the driver again.

She confessed that the driver is aware that the children are his but her hubby of six years is still not aware that he isn’t the biological father of his kids.

“She was never married to Anthony; the traditional marriage was staged” – Close friend of Nina spills