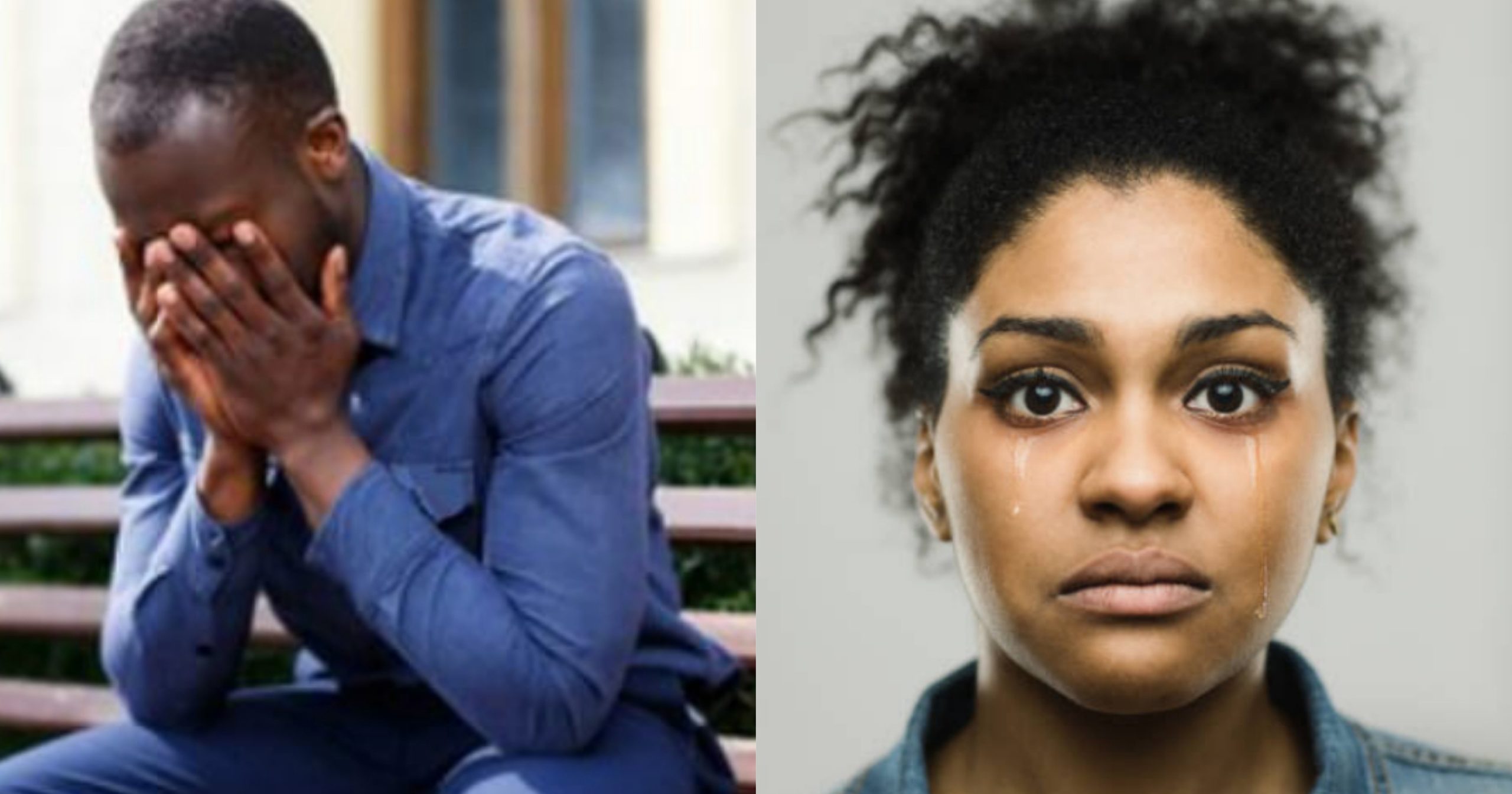 A 30-year-old woman, Kayla Hudson, has been killed by her husband just one week after posting a very lengthy video of him beating her on social media.

They just got married in February this year and she described her husband as the best thing that has ever happened to her. Little did she know that her husband was going to physically abuse her frequently.

On September 29th she posted a video of him physically abusing her and called for help.

She posted the video with the caption “this is what this man does to me but I’m always treated like I’m the abuser.” 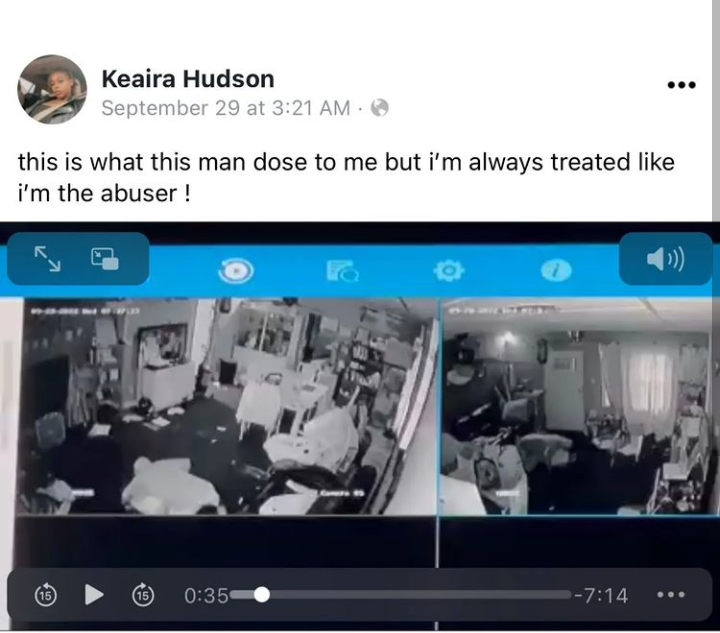 After this incident, she ran away but her husband wouldn’t let her be and then they alerted the police and the police arrested and placed a restraining order on her husband.

While he was in custody she hid in her mother’s home and always put on a bulletproof vest. Her mother asked her why and she said “mum is going to kill me, you don’t understand.”

He was released and on October 5th he slammed his car into hers when she went to drop her kids at the daycare, jumped out of the car and shot her multiple times in the head in front of her kids. 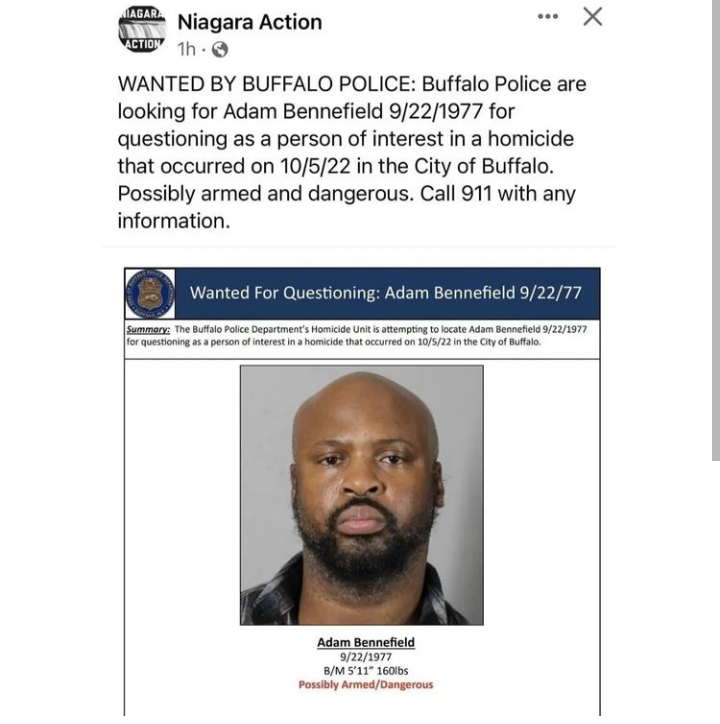 Mum caught and arrested after abandoning her baby with a note