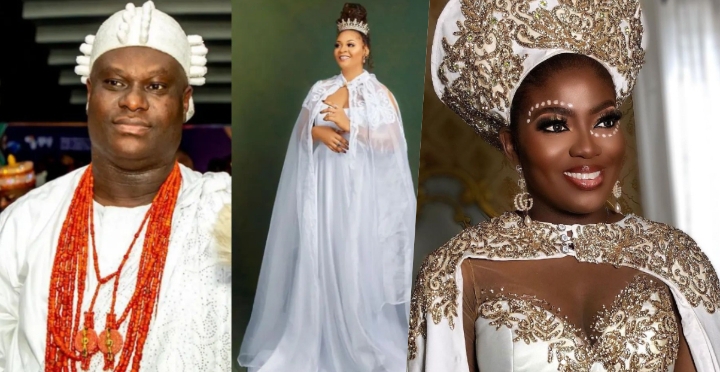 The Ooni of Ife, Oba Adeyeye Ogunwusi, will take two more wives in October, weeks after getting married for the fourth time to Olori Mariam Anako, a Queen from Ebira in Kogi state, and also tying the knot with Olori Elizabeth Opeoluwa Ogunwusi nee Akinmuda in Magodo, Lagos. 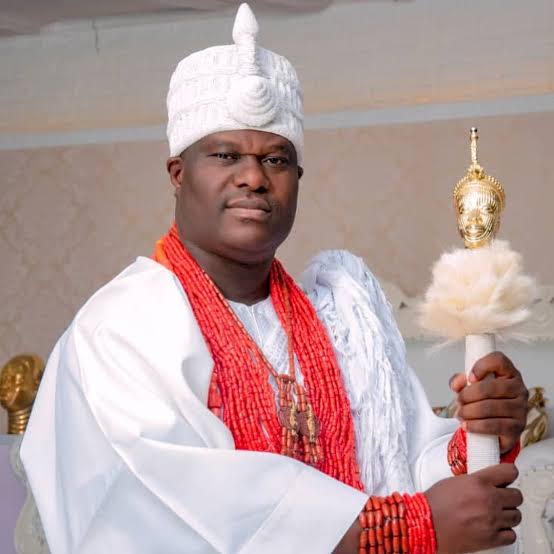 Before turning 48 this month, the Ooni of Ife will wed Tobi Phillips and Ashley Adegoke.

Former beauty queen Tobi Phillips holds a degree in marine science from the University of Lagos. She was previously thought to succeed Olori Zainab Wuraola, who broke off her engagement to the Osun king. 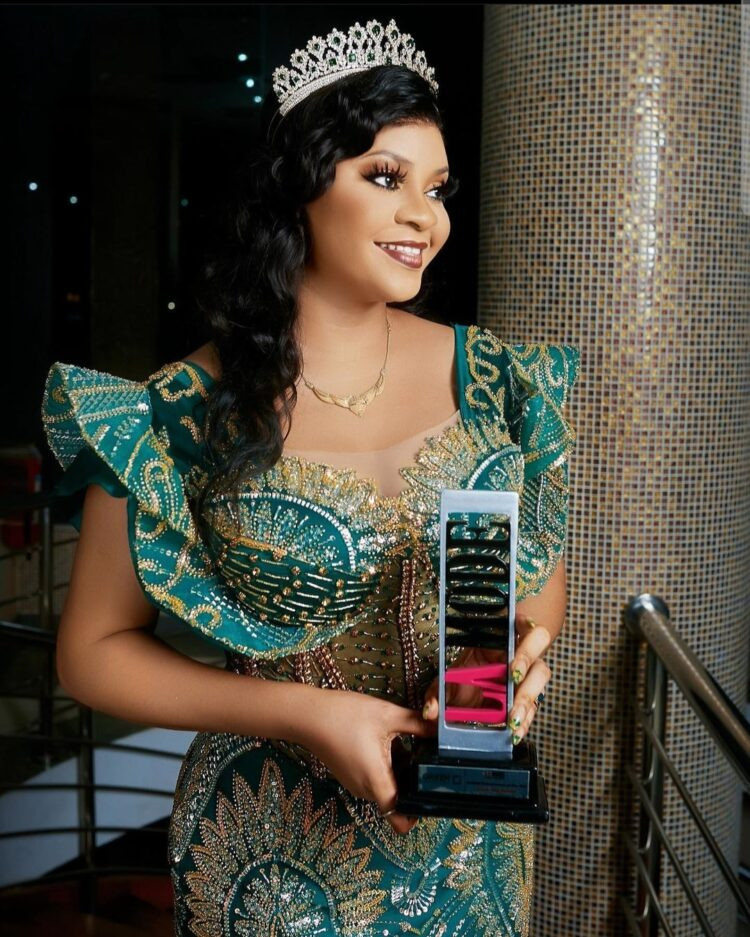 The Ooni eventually tied the knot with Prophetess Silekunola Naomi, but the marriage crashed in December 2021. As a certified accountant, Queen Ashley, on the other hand, currently oversees the Ashley Adegoke Foundation, an NGO that helps widows and children from underprivileged backgrounds. 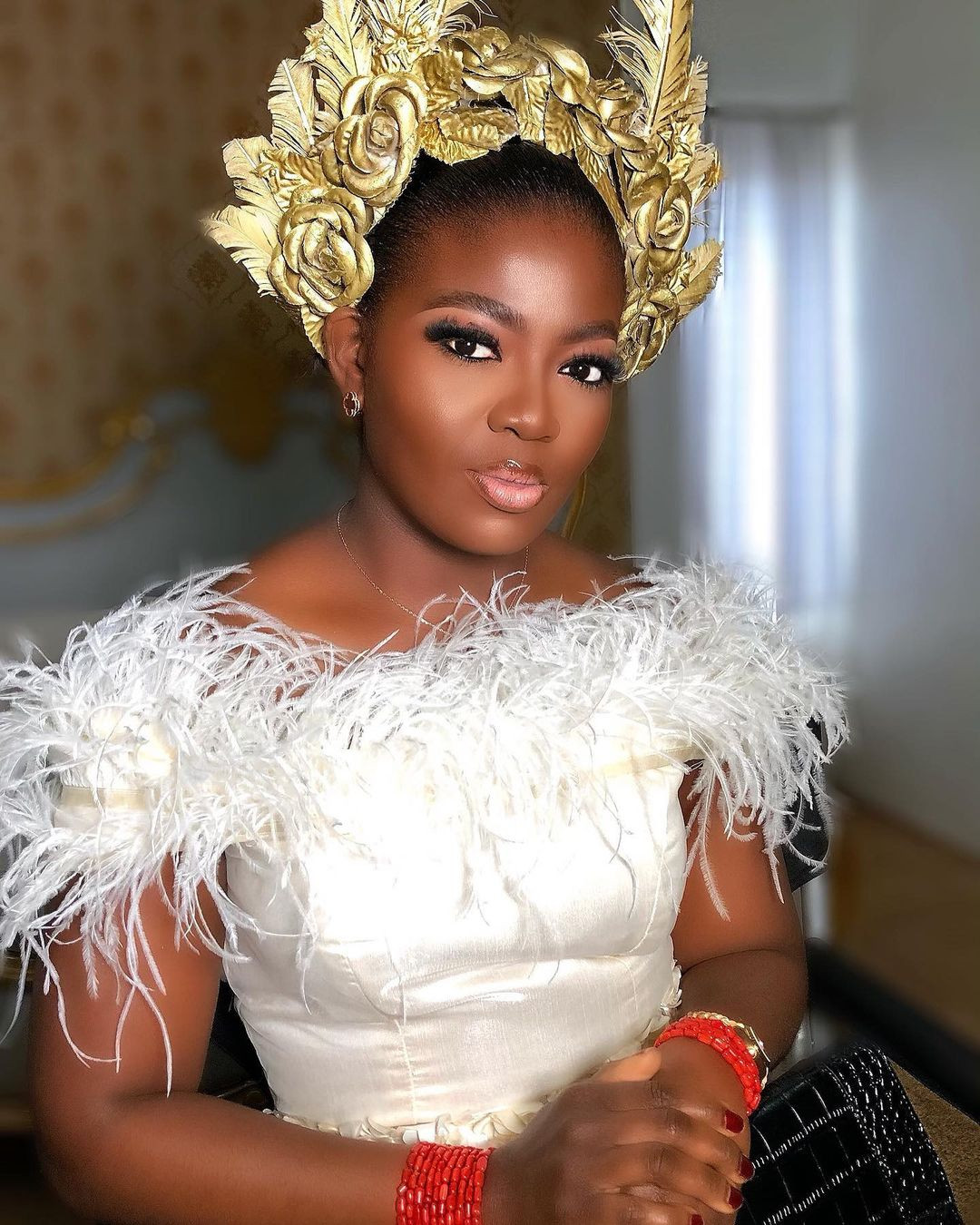 She currently manages her businesses in the UK and holds a Masters in Accounting and Finance from the University of Greenwich. 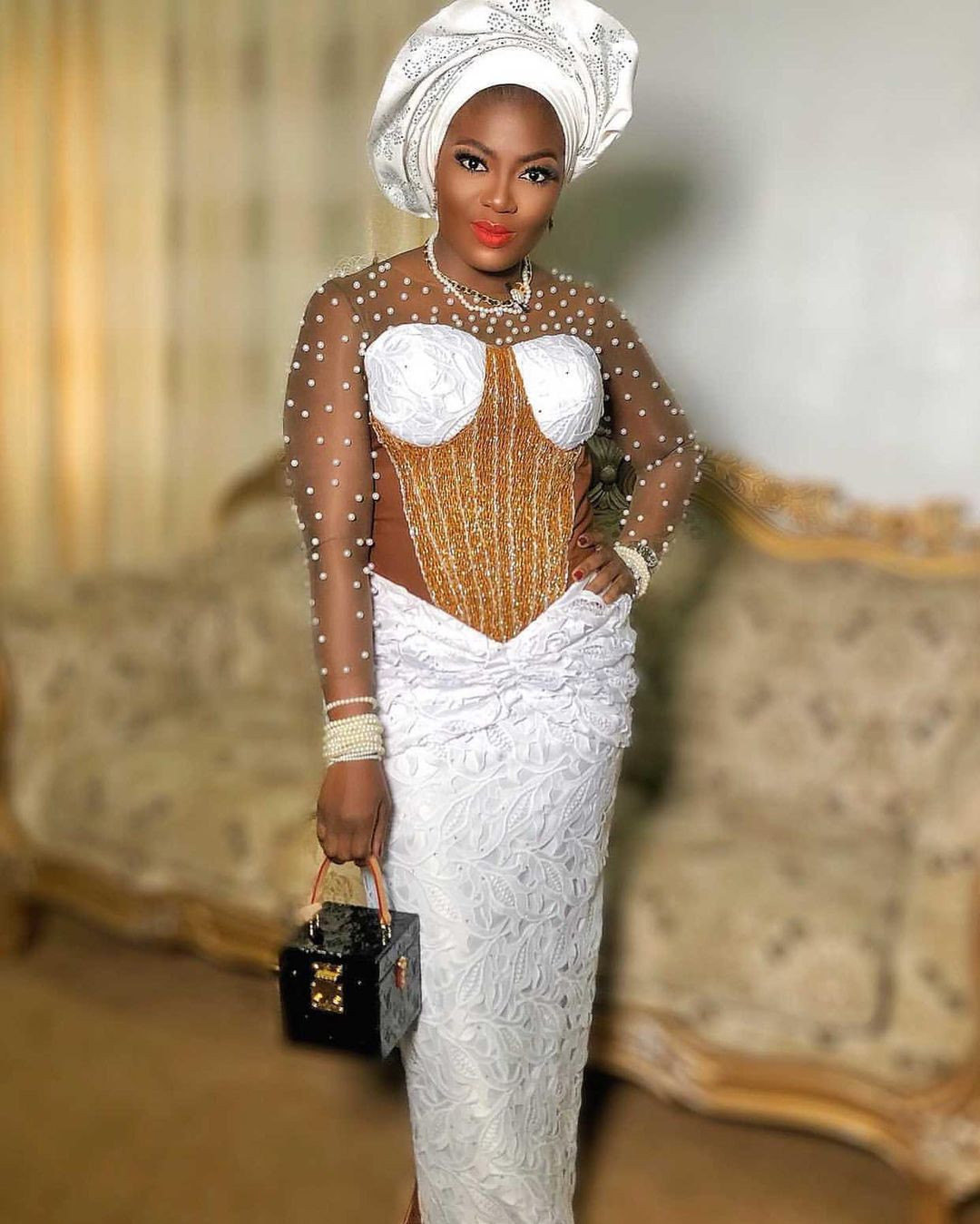 The Ooni was previously married to Adebukola Bombata in 2008 before being crowned, but their union ended.

Ooni married Edo-born Zainab-Otiti Obanor in 2016 after his coronation, but their marriage only lasted 17 months until they went their separate ways.

After that, Ooni married Silekunola in 2018, and the union gave birth to a boy before Ooni announced her divorce in December.