“She was never married to Anthony; the traditional marriage was staged” – Close friend of Nina spills 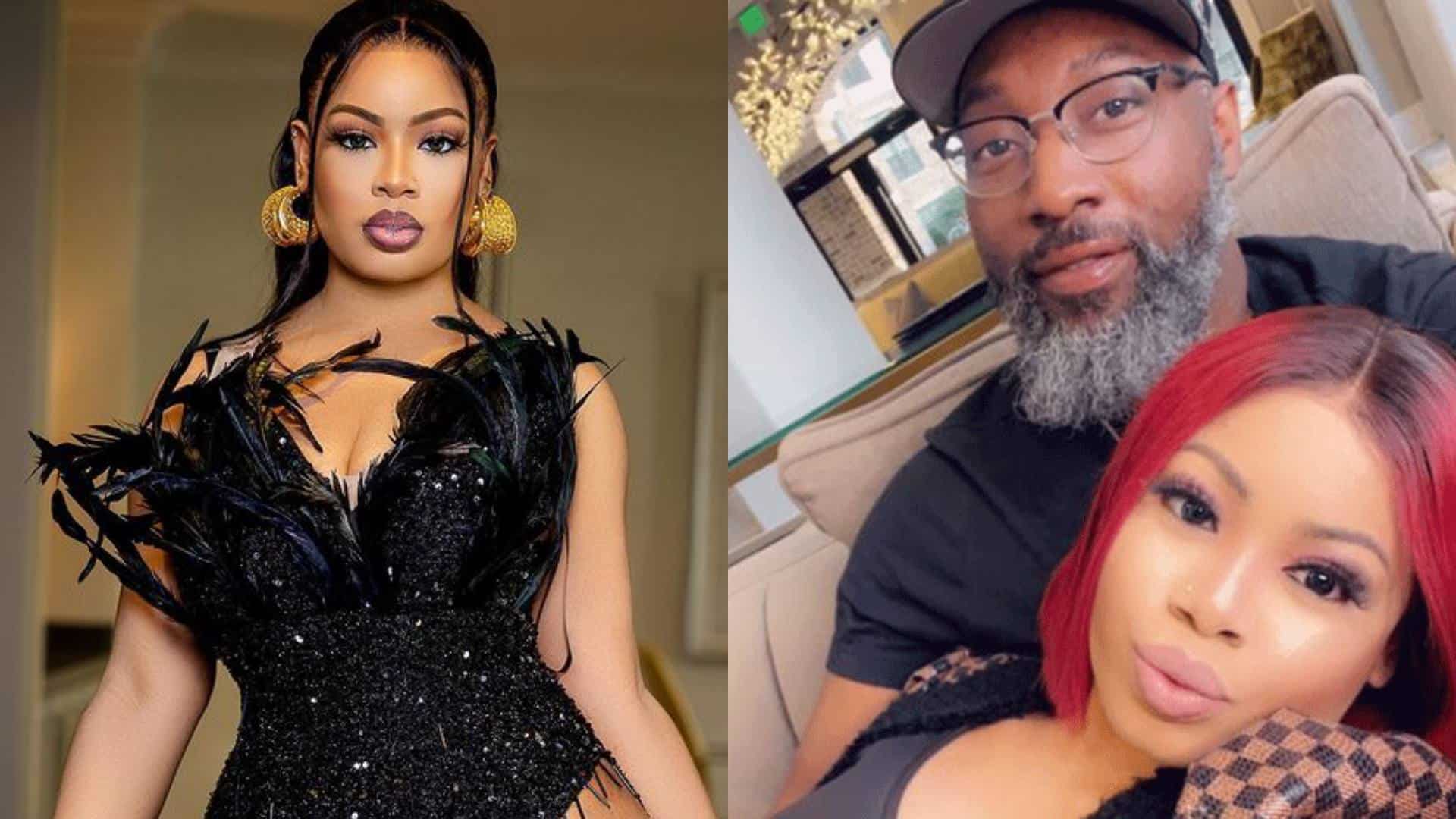 A close friend of Nina Ivy, an ex-BBNaija housemate, has claimed that the reality star was never married.

According to Nina’s friend, Nina became pregnant with her alleged ex-husband, Anthony, while working as partners. 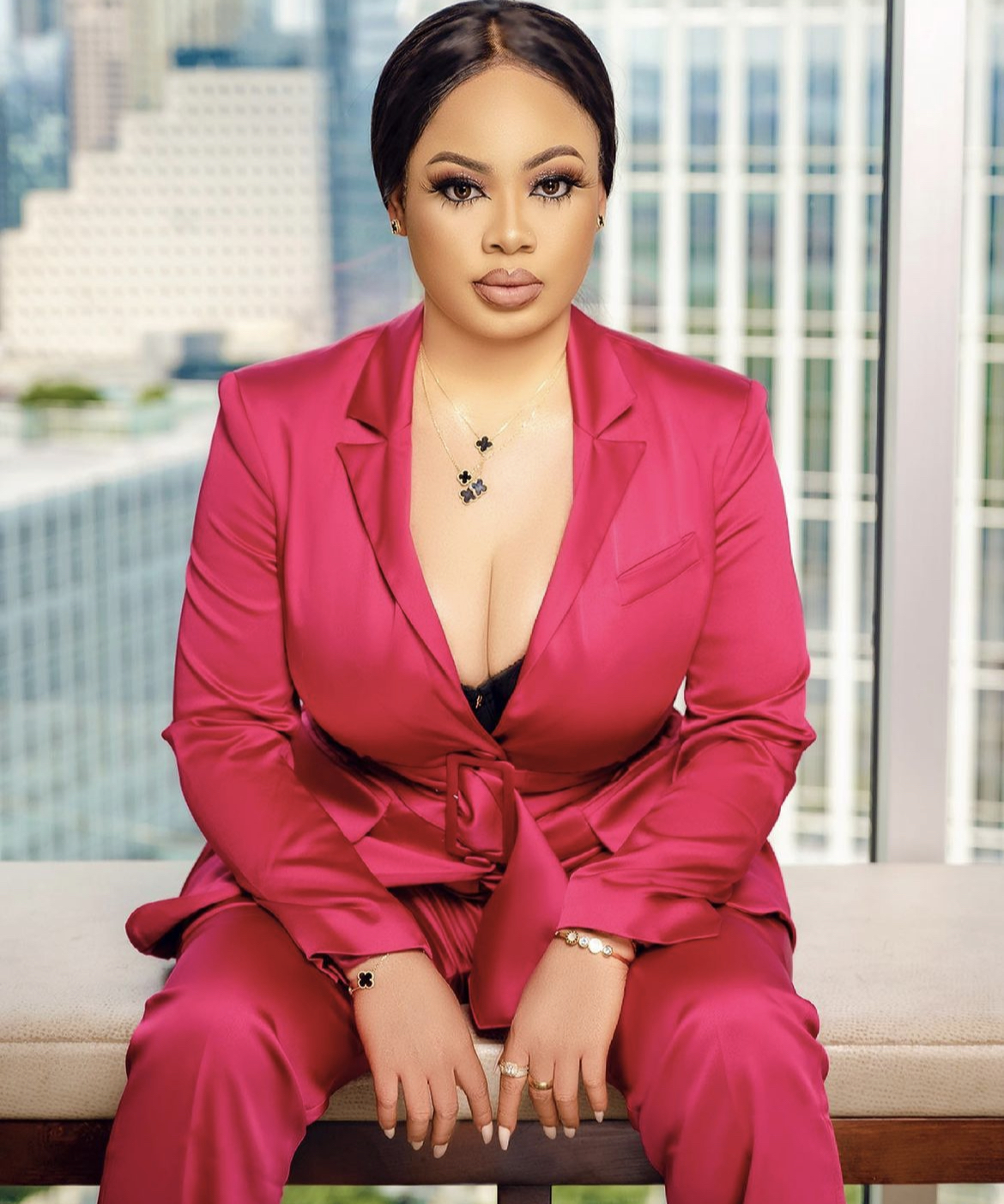 However, when she became pregnant, Nina decided to stage her marriage with Anthony in order to avoid being labeled “baby mama.”

Furthermore, the unidentified friend claimed that Nina had lived with her aunt before meeting her new man, Chris Miller, and that all of the videos that she had been uploading of she and Anthony were attempts to make people think they were still married.

It would be recalled that Nina had married her Nigerian husband in 2020 but had made the news yesterday when she showed off her new American man, Chris Miller.

See the friend’s text below: