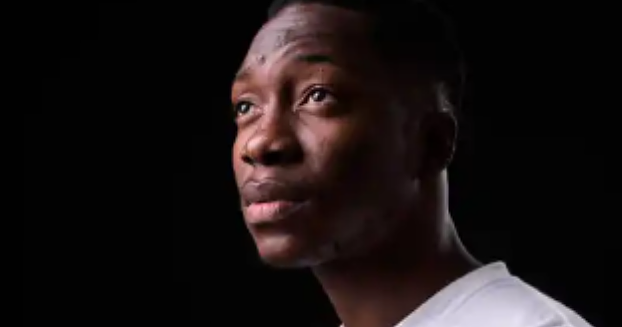 A final year student who was pronounced dead after an asthma attack around 4am today reportedly came back alive in the morgue.

The student was reportedly not attended to on time in the morgue and by noon, someone saw him shaking. After confirming that he still had life in him, he was supplied with oxygen immediately.

Final year student ends it over inability to afford N50k…

“A final year student that died yesterday and was rushed to upth mortuary, just woke up now at the mortuary.

He’s an only child of the mom, was having asthma and passed out by 4:00 a.m. today. He was taken to the morgue but it wasn’t quickly attended to so by noon they saw someone shaking only for them to check and review he still had life in them.

Immediately oxygen was taken to him there and he was immediately wheeled into emergency ward everyone was filled with joy some crying it was really a great testimony all these departments meet few to the hospital. Witness report!” 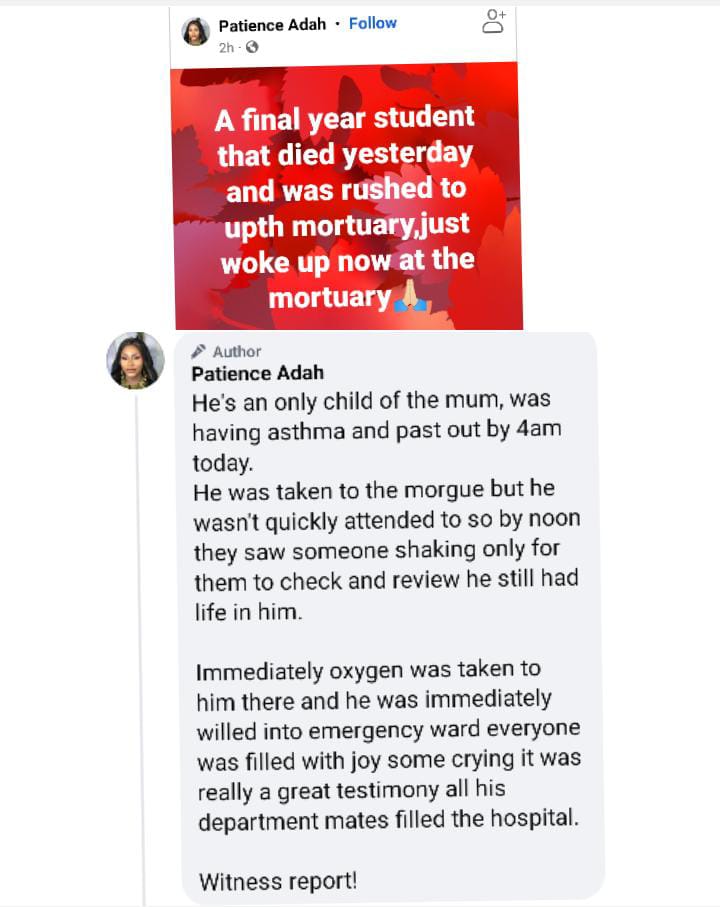