Fake doctor arrested for r*ping 4 women and impregnating one 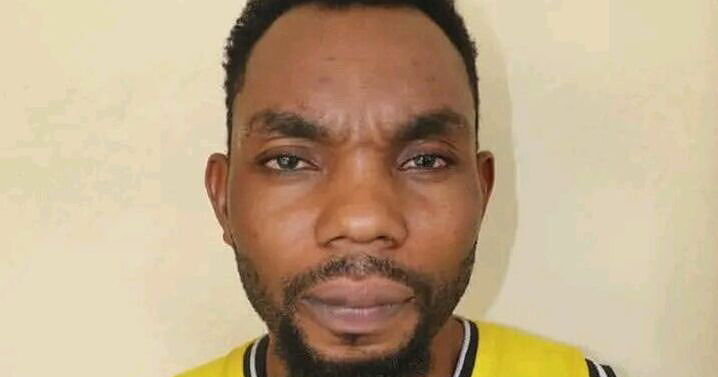 A 24-year-old man who has allegedly been posing as a medical doctor has been arrested by the police in Minna, Niger State.

The suspect, identified as Clement Joseph was arrested on Saturday, November 6, 2022 and was also alleged to have had unlawful carnal knowledge of four women and impregnated one of them.

The command’s spokesperson, DSP Wasiu Abiodun, made a statement saying that the suspect was arrested for three offences including false impersonation, [email protected] and causing [email protected]

“Why are men attracted to heavily pregnant women?”–…

Doctor cries out as patient refuses to open up because…

“The suspect was arrested for false personation having paraded himself as a medical doctor and deceitfully collecting the sum of N280k from an unsuspecting member of the public under the false pretense of a fake online business called ZUGA COINS INT’L business.

Upon further questioning, the suspect confessed to have had unlawful carnal knowledge of four other female victims and impregnated one of them.

The suspect conspired with one Aliyu presently at large and [email protected] a pregnancy of one other victim.”

“I no longer find my wife s*xually attractive, but I love her” – Man seeks help