“I be mechanic before I meet my babe?” – Nkechi Blessing’s lover blows hot over claims his girlfriend is feeding him 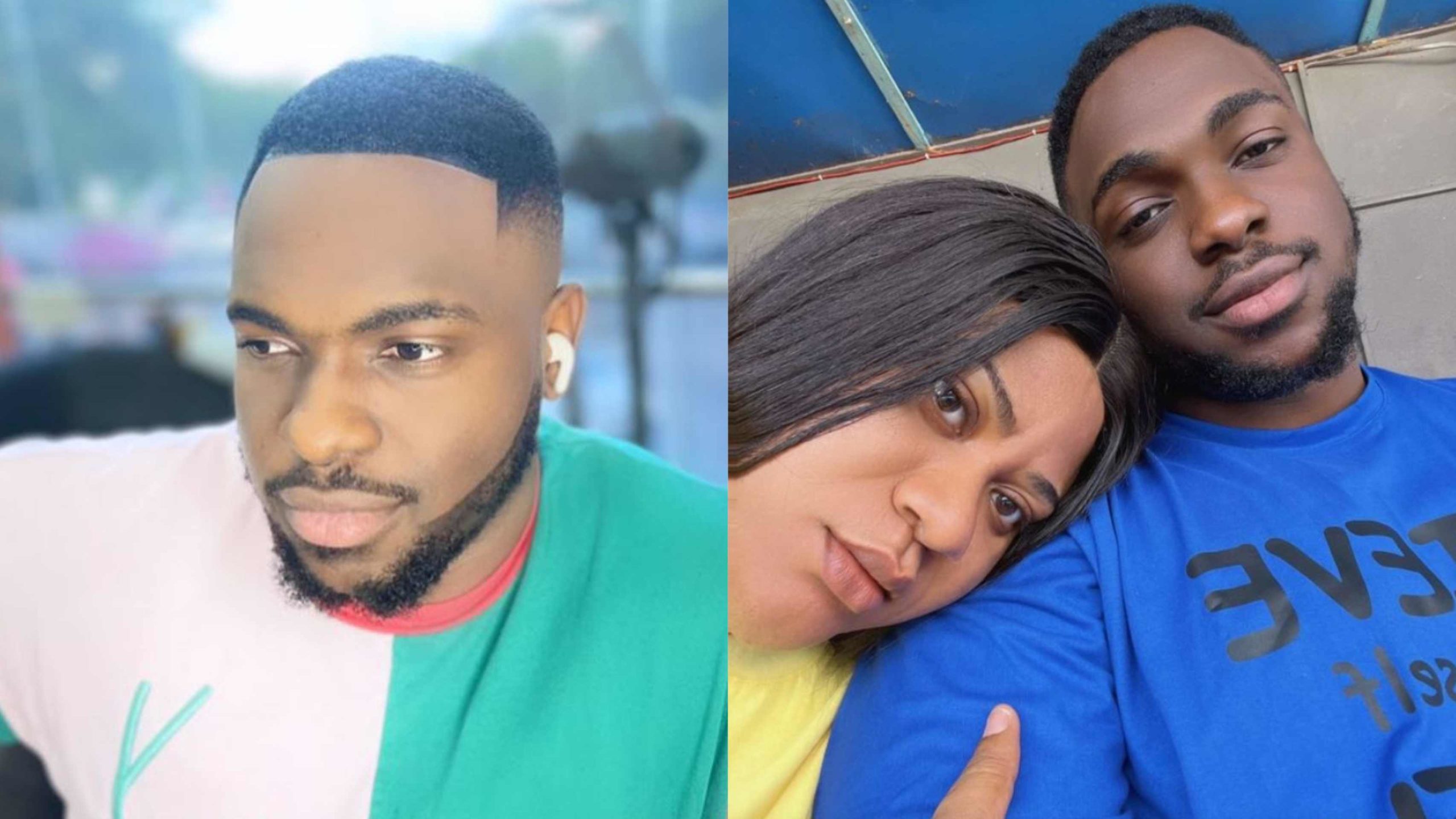 Popular Nollywood actress Nkechi Blessing‘s lover, Xxssive has fumed over allegations by netizens that she’s the one feeding him. 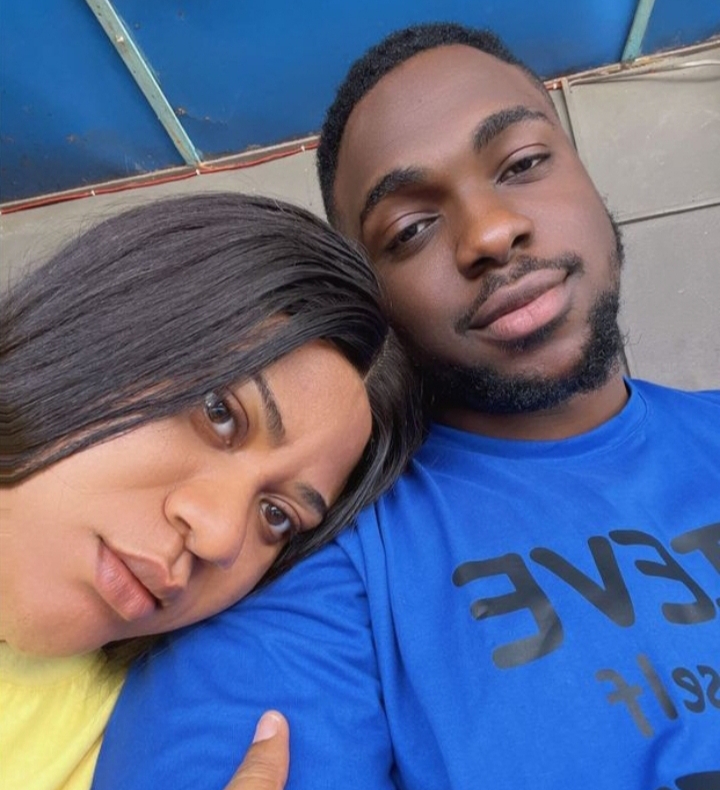 The socialite had taken to social media yesterday to bemoan the fact that he spends an exorbitant amount of money solely on food daily.

He had said that he spends between 40 thousand to 50 thousand daily on what he eats.

However, some social media users have hinted that it’s his girlfriend, Nkechi Blessing, that is bankrolling him.

He slammed these critics as he wonders whether they thought he was broke before meeting his girlfriend, Nkechi. 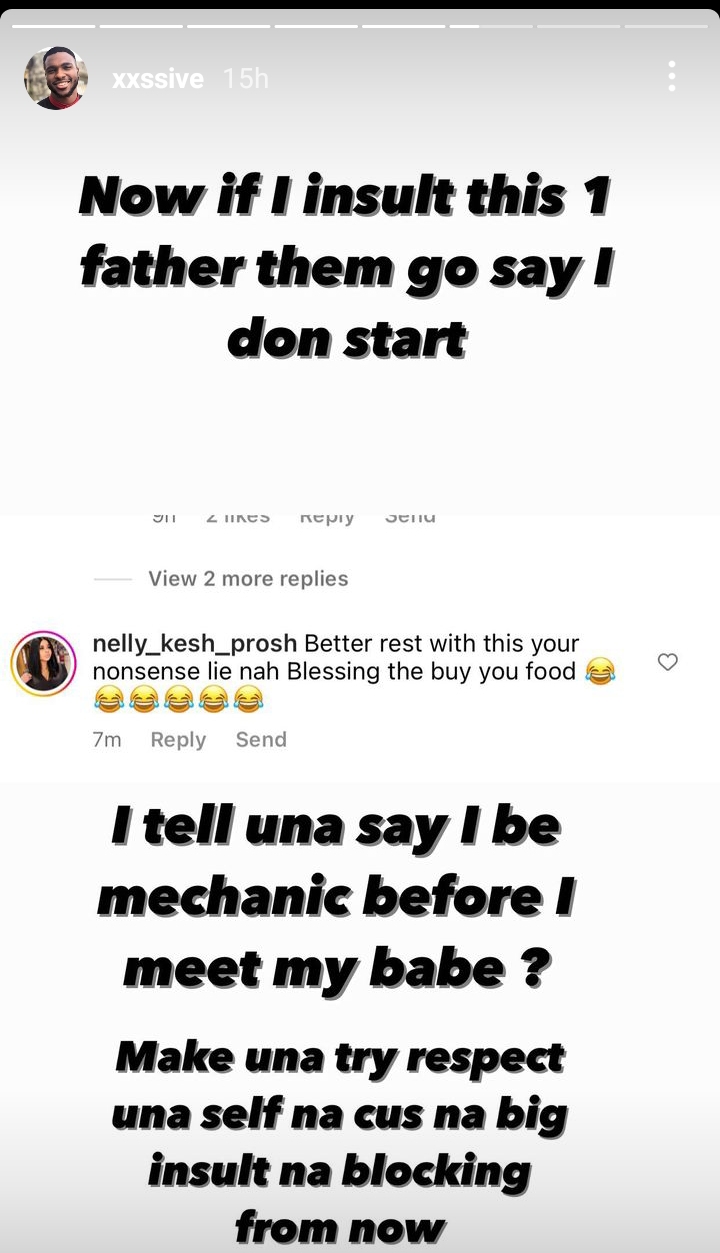 Since you can’t buy me a phone – Lady explains as boyfriend queries her for accepting N450k, iPhone 13 from another guy