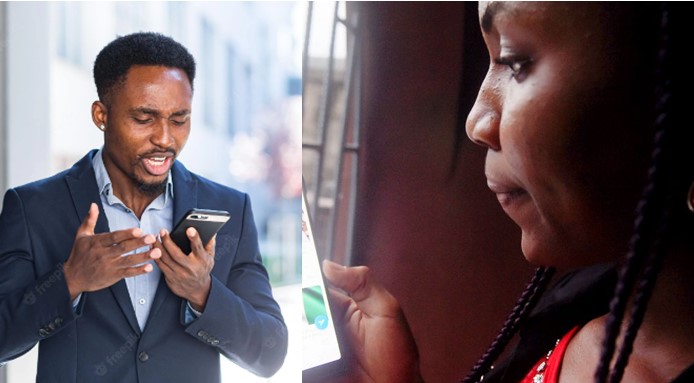 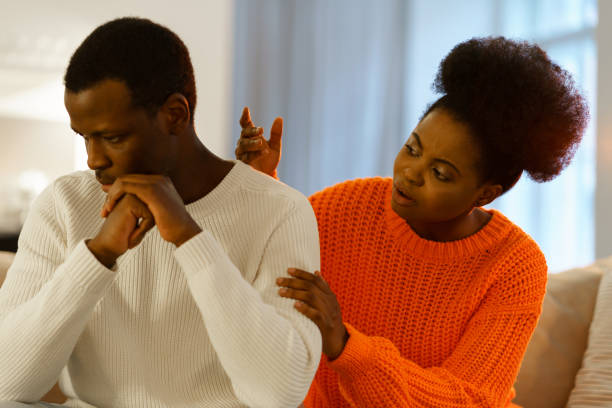 The man had reportedly moved to Europe at some point in the past to search for greener pastures; nevertheless, he stated that he had not settled down and begun earning money as his wife had anticipated.

The woman, a nursing mother, told her husband that the baby’s food supply had run out and that they also needed diapers.

She requested the funds in the voice message so that she could purchase the aforementioned items, and as she spoke, the baby’s cries could be heard in the background.

Instead of purchasing formula, the man advised her to start the infant on breast milk. He added that tying a cloth to the infant would accomplish the same goal as using diapers.

The man bemoaned bitterly the fact that he is 40 years old and does not want to talk about the same thing over and over again or be disturbed.

Additionally, he advised starting the kid on eba, noting that the infant should have finished eating baby food by this point because he is more than a year old.

Lady goes crazy as stranger surprises her with N100k cash

Burna Boy orders Lamborghini, Maybach and customised Bugatti at once