“If you’re in a relationship and you still pay you own bills, sign out immediately” – Bobrisky advises 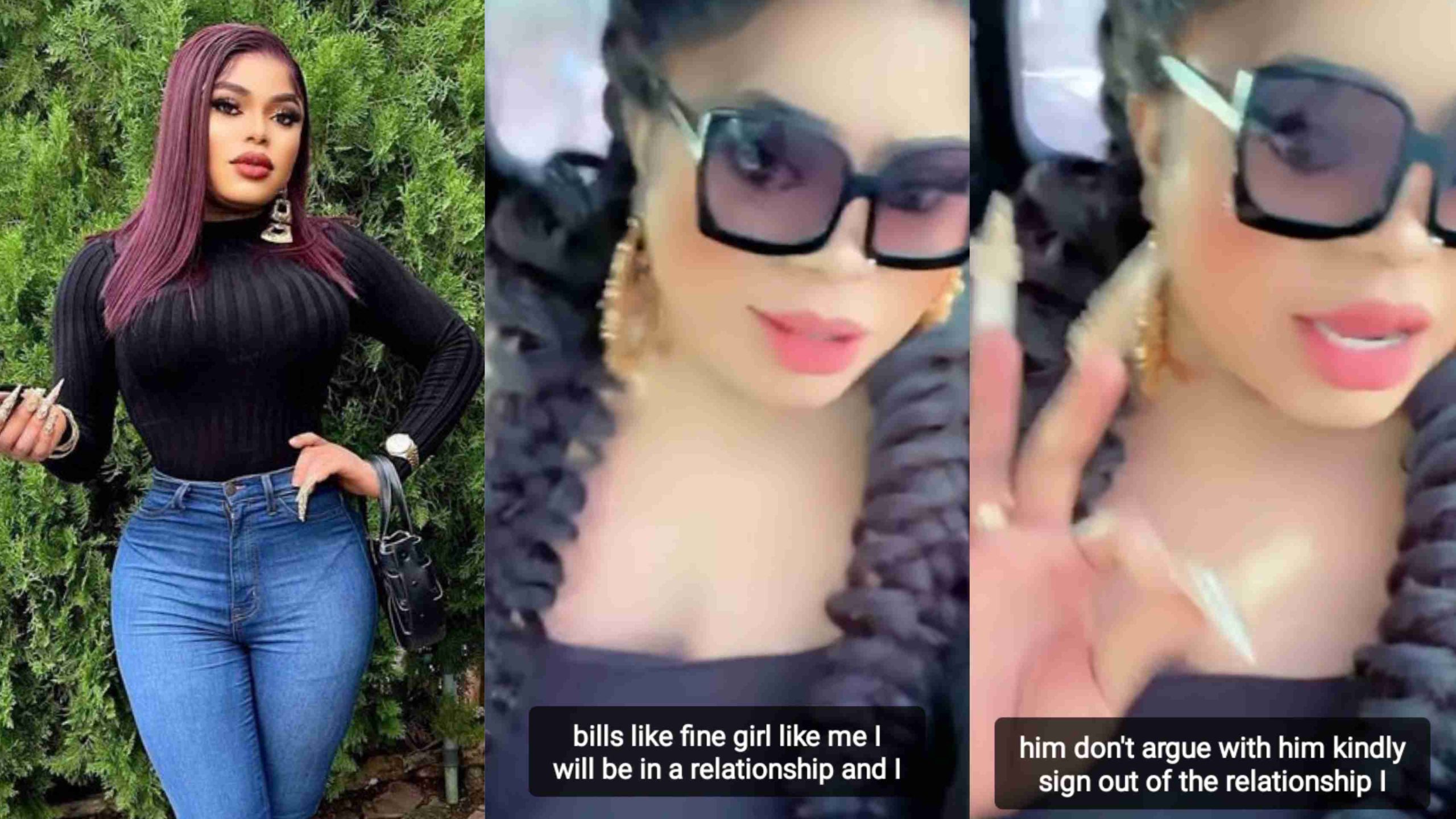 Famous crossdresser, Bobrisky has asked women who still settle their own bills in their relationship to sign out with immediate effect. 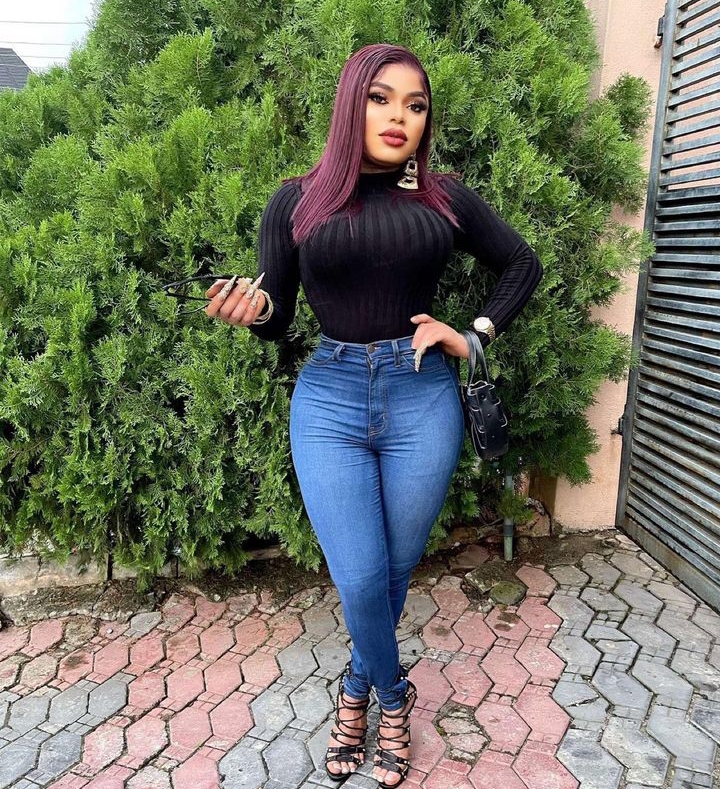 According to the socialite, he can’t be in a relationship with a broke guy who can’t settle his bills.

He revealed that spends a lot of money trying to look good with a lot of bills going on his cream, hair and other beauty packages.

Bobrisky added that as a fine woman that he is, he can’t settle for paying his own bills when he is in a relationship.

The self dubbed Rich Mummy of Lagos asked ladies, particularly the beautiful ones, who are in a relationship that their man isn’t settling their bills to leave without causing any drama.