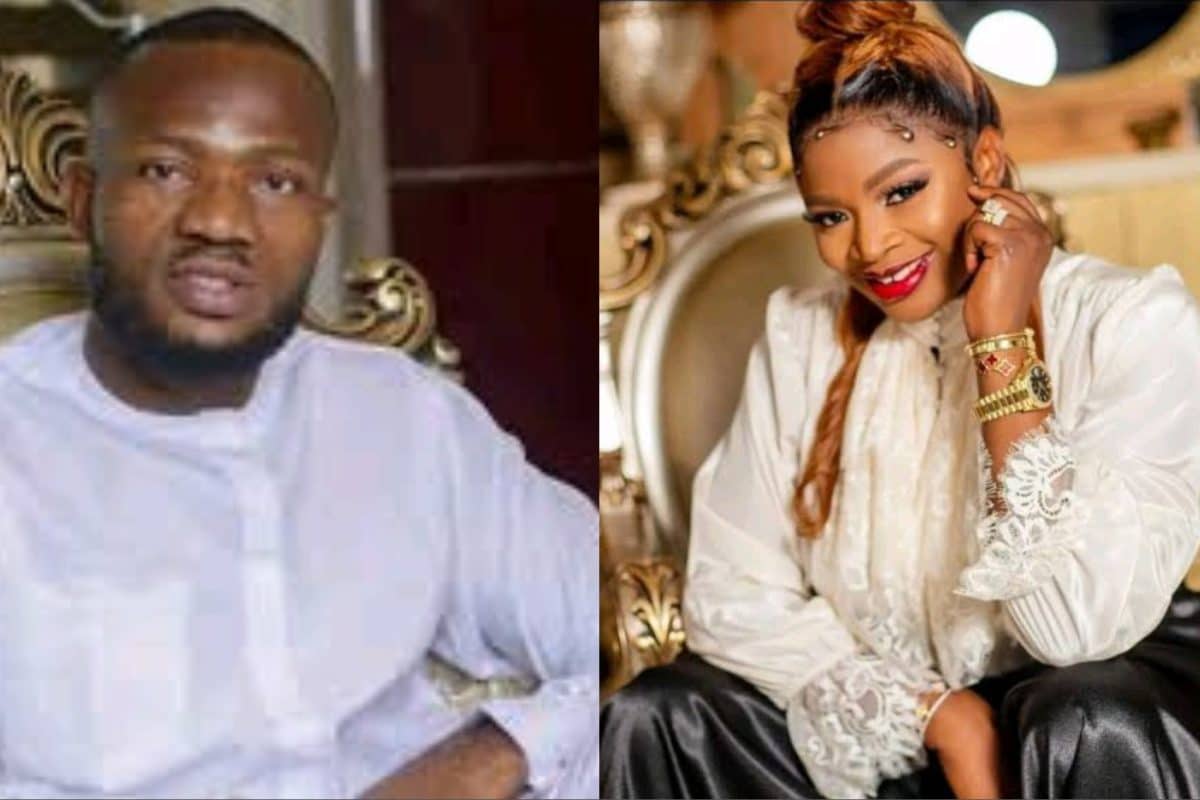 The besieged father of four revealed on his Instagram story that he has been isolated from his children.

He expressed how sad he is that he hasn’t seen his kids, girls, in about a month and a week.

IVD threatened to commit suicide if he was denied access to his children.

For him, losing his wife and kids has emptied him, hence the decision to take his life, since his world revolves around them.

“Not seen my mods, my Girls for a month and 1 week now, after hours if I don’t speak or hear from kids am taking my life. My life is empty without my wife and kids, why am I still living, it’s time to End it all”,  he wrote. 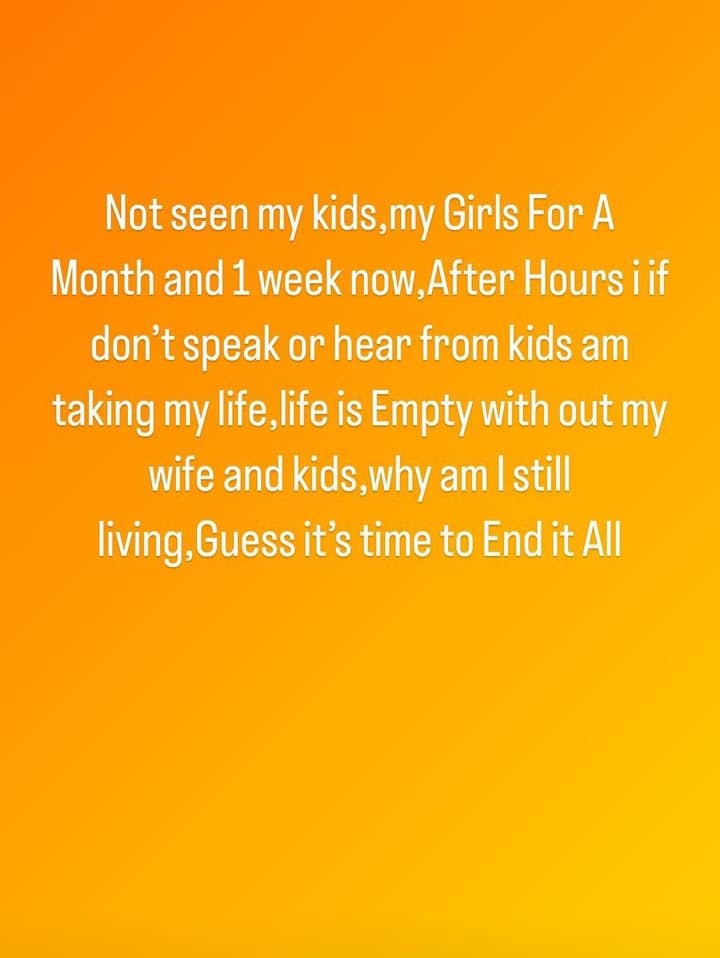