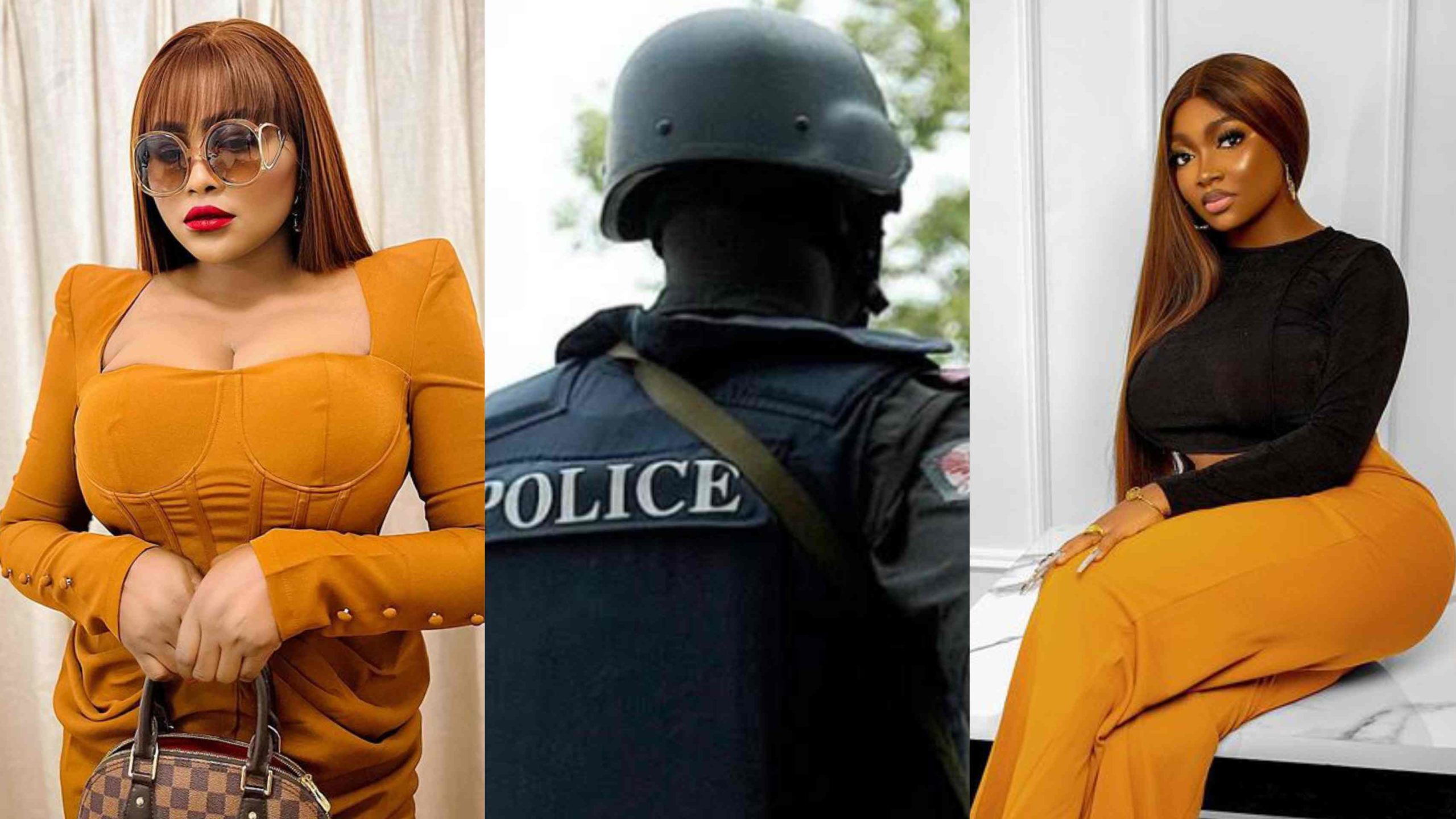 Popular actress, Sonia Ogiri has raised alarm over rising disrespect of the Nigerian police by individuals who claim to be celebrities. 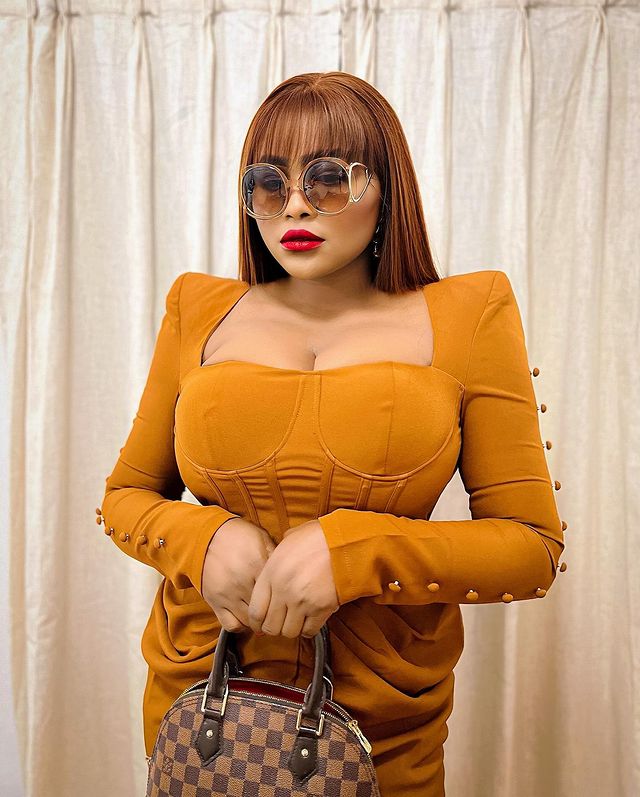 She wondered why an influencer, Papaya Ex, would be moving around with three police officers who go about opening doors for her.

According to her, in civilized countries, even billionaires such as Bill Gates, do not move around accompanied by policemen. 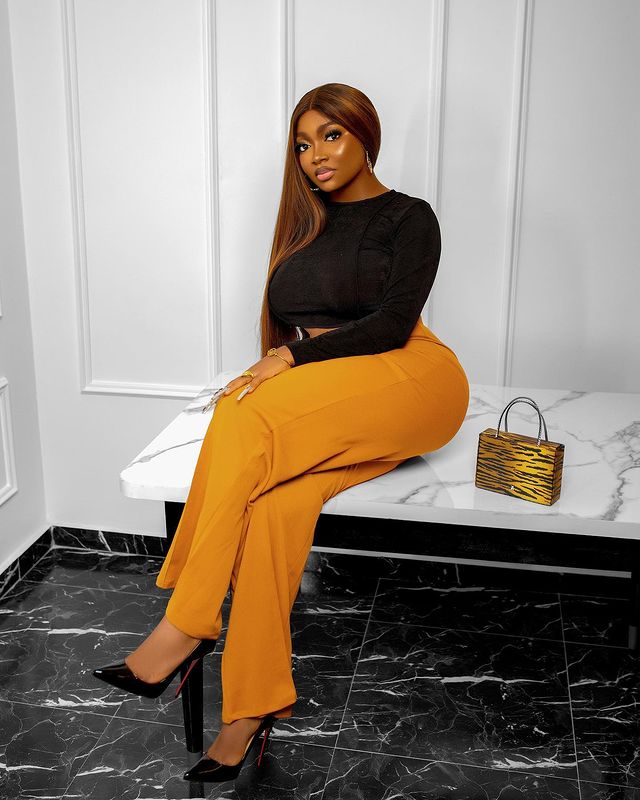 “How did we get here as a nation? The seed planted by our politicians is Germinating into society mess.

A call to the Nigerian POLICE.

So the papaya girl or whatever she’s called cause I don’t know her, moves around with 3 Nigerian police and they even open car door for her? What is this? What does the Nigerian police actually stand for? What is going on? I have never seen any politician, Bill Gates, billionaires on police escorts here or any civilized country before.

Now anybody can just move with police and they see this as levels? No respect to that uniform anymore? Things getting out of hands in Nigeria and nothing is done about it, why don’t we learn RIGHT as an individuals/ nation? Influencing isn’t done this way.

See them constituting nuisance and if nothing is done now, it will be on the increase.” 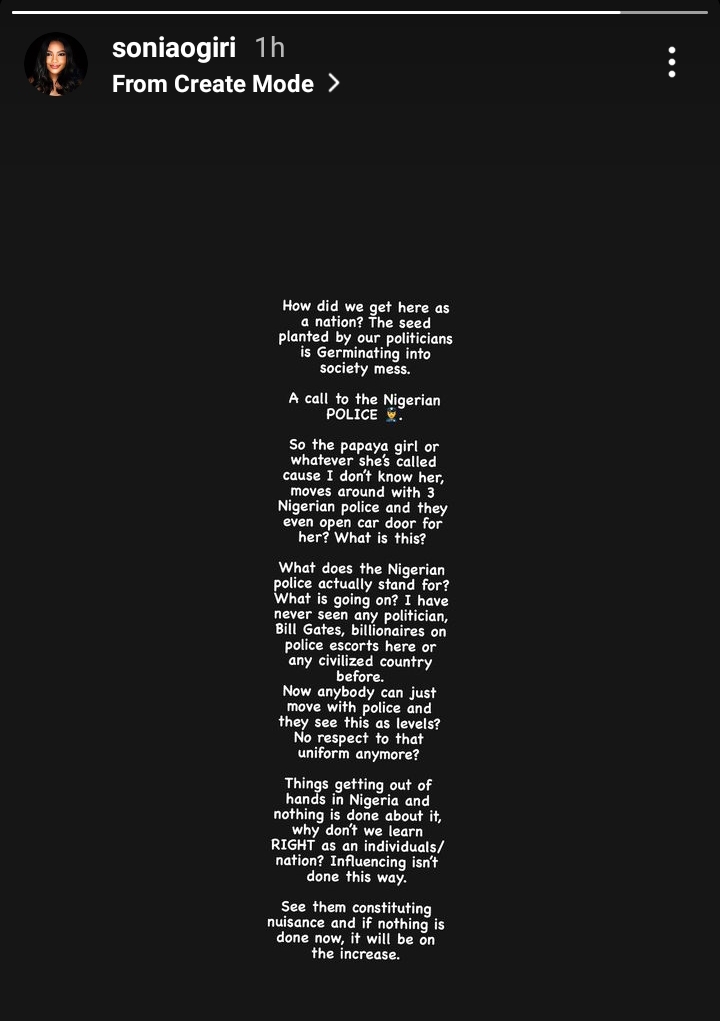