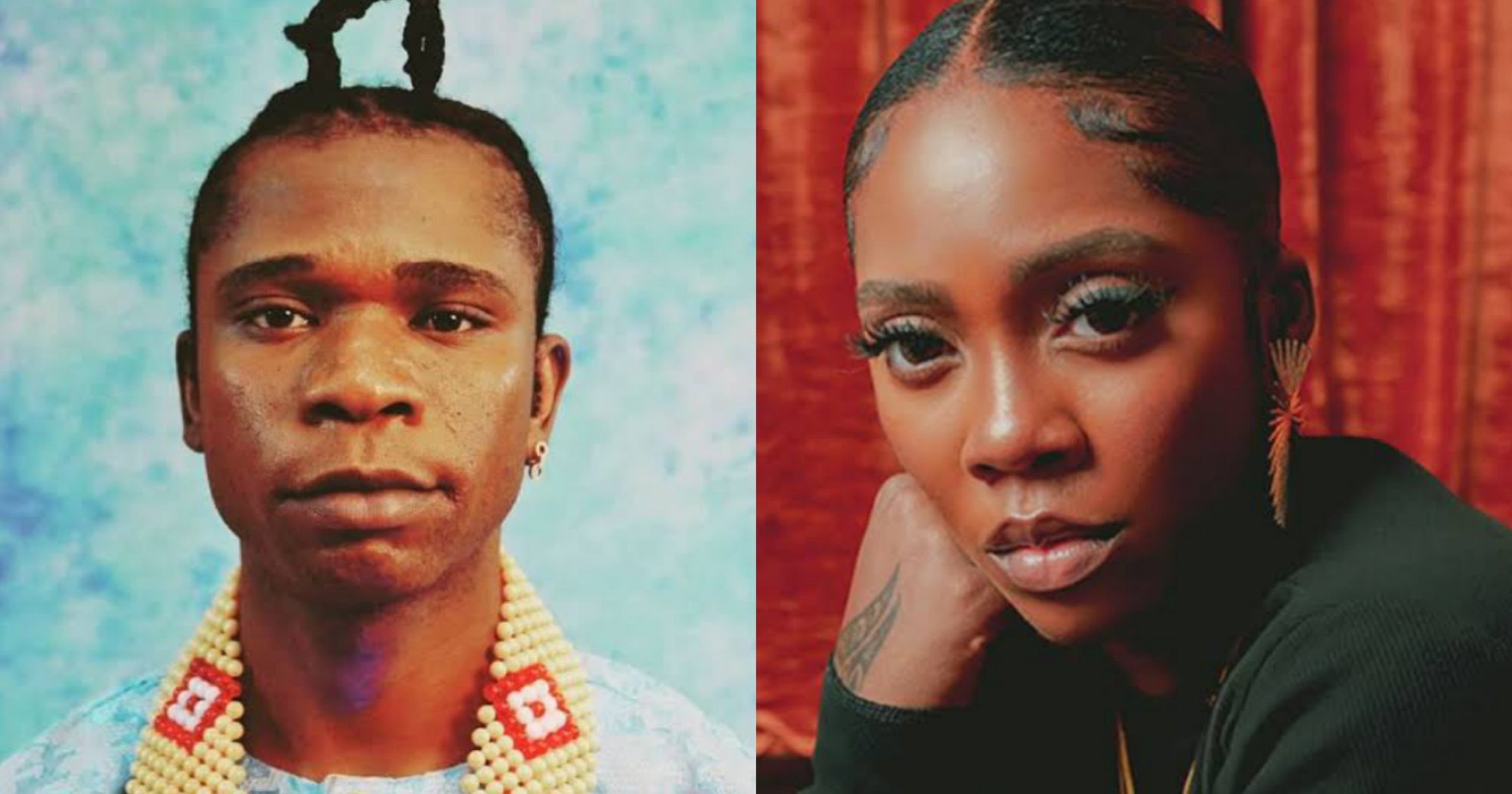 Nigerian singer, Speed Darlington has slammed his colleague, Tiwa Savage over her choice of lyrics in her latest release with Asake.

In the song titled loaded, Tiwa had made reference to her leaked bedroom video, saying that it didn’t spoil her life.

In the video that Speed Darlington made, he mimicked her and dared her to let another tape leak and see if it won’t bring her down.

Netizens however shunned him saying that he didn’t have any right to judge Tiwa for her choice of words in her lyrics as he doesn’t do any better in his own lyrics.

Timwesttt said: “If anyone on earth should criticize lyrics, it’s definitely not speedy. This one that spends half his life talking about women to have s*x with and the other half talking about Canadian loud. Lol, baba rest abeg.”