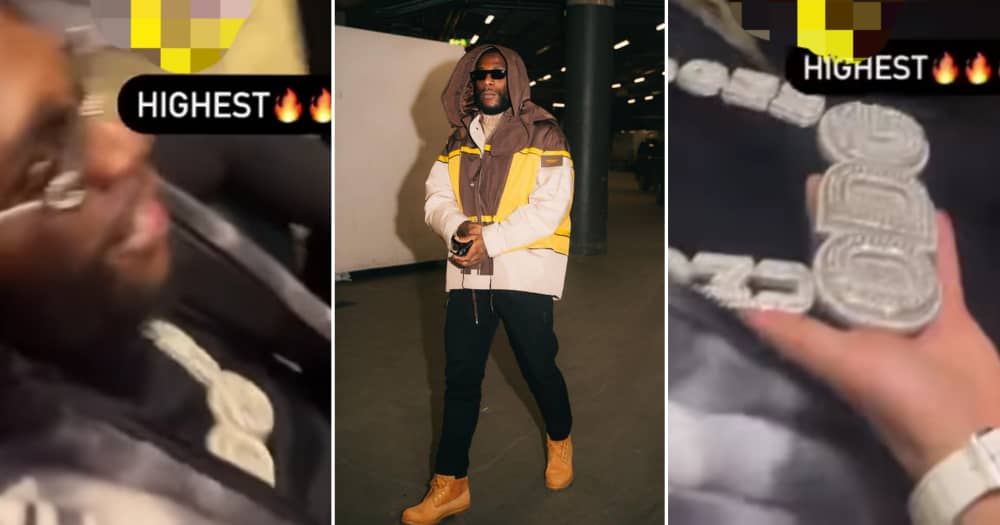 Ace singer, Burnaboy has stirred reactions from netizens over his new customized jewelry worth millions of naira. 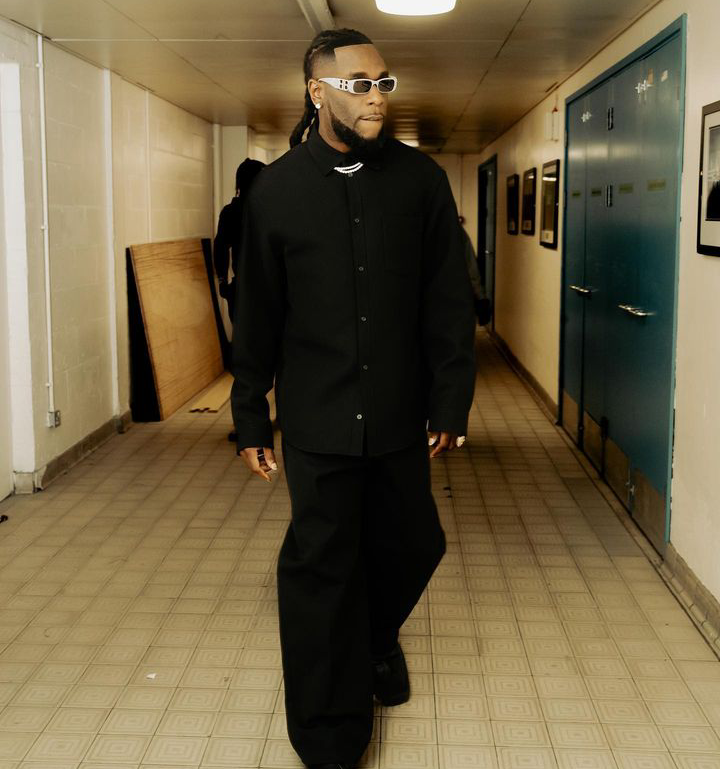 In a viral video, Burnaboy was seen flaunting a new ice jewelry, which was inscribed with “ODOGWU”.

His colleagues and friends were seen in the video hailing him as the “highest in the game” after which he told them that the jewelry cost a million dollars.

This raised controversy amongst cyber citizens as many reckoned with the fact that it’s actually worth a fortune while others discarded the “highest in the game” title for Davido.

Youngtenny said, “There is nothing Burnaboy can buy that his colleagues Wizkid and OBO can’t buy.”

G4emmydior7 said, “the worst part is this celebrities don’t hate themselves in real life. You jobless Nigerians will be making a feud between yourself arguing about people who has made it. O b o get money pass this one and that but na true obo get the money make we no lie if you see truth talk😂.”