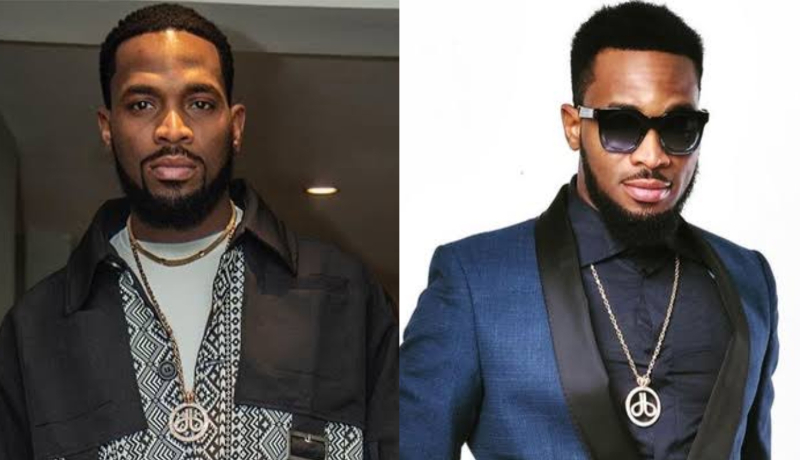 As previously reported by THEINFONG, D’banj was arrested for fraudulent activities.

In a new update, THEINFONG learnt that the singer was released on Friday afternoon, December 9th. However, the singer can be summoned by the ICPC later.

Woman arrested for kidnapping a 13-year-old girl who was…

His lawyer, Pelumi Olajengbesi, told Premium Times that the singer cooperated with the Commission during its investigation.

Mr Olajengbesi noted that Dbanj was released on self-recognition but didn’t confirm if the ICPC granted the singer administrative bail.

He also said the ICPC didn’t trace any evidence of fraudulent activity to the singer.

Nothing incriminating was found on him. He was released on self-recognition. Right now, we expect the ICPC to give a letter of clearance to D’banj because, as we have always said, he is innocent of the charges brought against him,” he said.

A Source who spoke to Sahara Reporters said that “The musician is planning to speak out soon,”.

“2022 has been the most challenging” – Wizkid’s babymama, Jada P opens up