E-Money and I are best definition of real brotherhood, we have never fought – Kcee 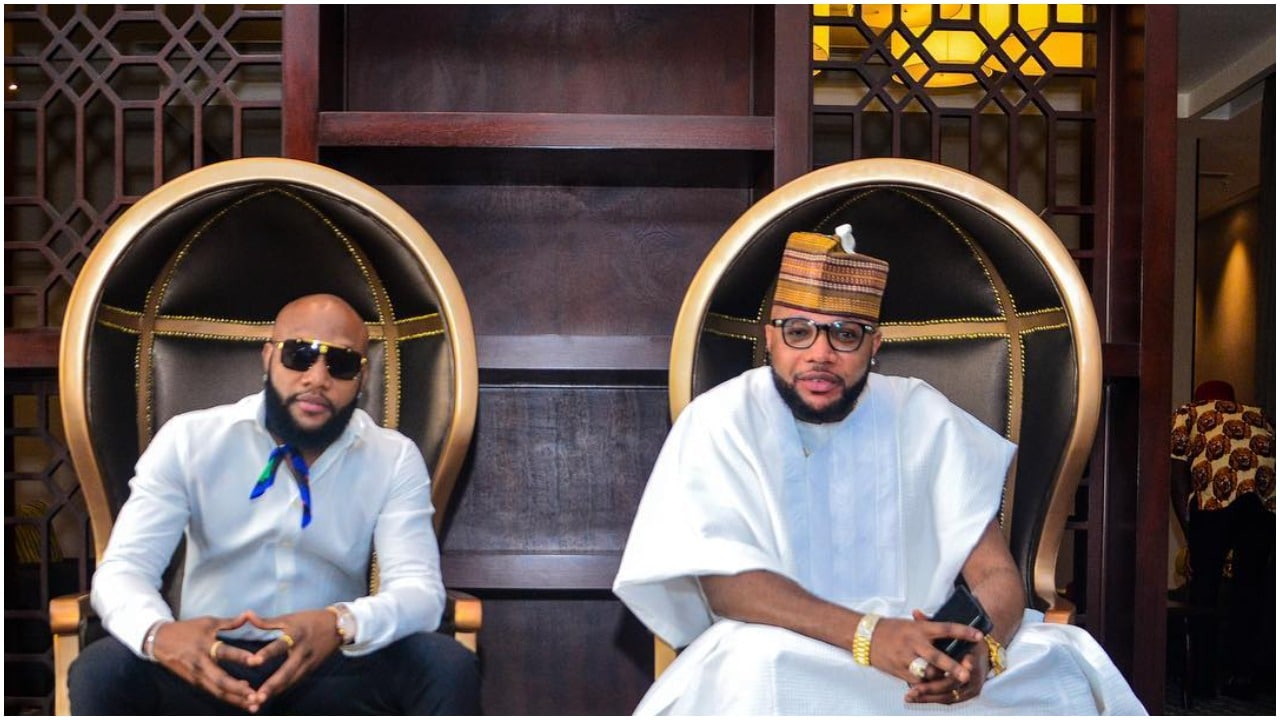 Kingsley Okonkwo, aka Kcee, a popular Nigerian singer, is known to have a close relationship with his younger brother and business partner, Emeka, also known as E-Money. 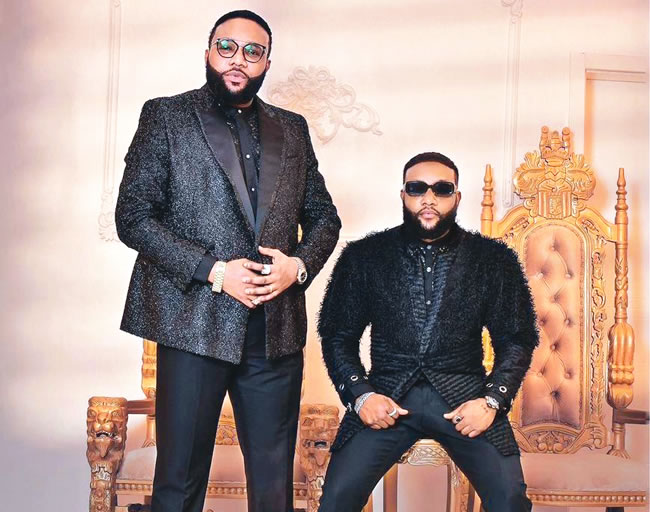 Kcee is so close to E-Money that he always mentions him in his songs. Five Star Music is co-owned by the duo.

“How my fake life made me rich” – Singer Kcee

Despite the fact that they are both married with children, their bond has grown stronger, and neither women nor money can separate them.

In fact, their close relationship has led some to believe that E-Money is the older brother, when in fact the opposite is true.

In an interview with Saturday Beats, Kcee noted that they were usually careful about how they related with each other. He said, “We have never had a fight. As a matter of fact, we are even worried (that we have never fought). We know our boundaries, and have never crossed them. When we were younger, if my brother wooed any girl; I would steer clear of such a girl. I won’t even be the person’s friend. If we were loose, perhaps, women could have come between us.

“By the time we got married, our wives were aware of the bond we shared. We are so close; it’s divine. I can boldly say we are the definition of real brotherhood. We have never fought, and it gives me pride to say that. I don’t know what will happen in the future, but we pray every day that we don’t experience anything that would make us fight.”

The ‘Limpopo’ singer also stated that his background in the low income neighbourhood of Ajegunle, Lagos State, helped him to become a successful man. He said, “I think a major part of my success has to do with the training I got from Ajegunle. The fire I had in me is still the same now. When one is around lack and struggling for one’s life, one will make sure that one escapes such situation.”