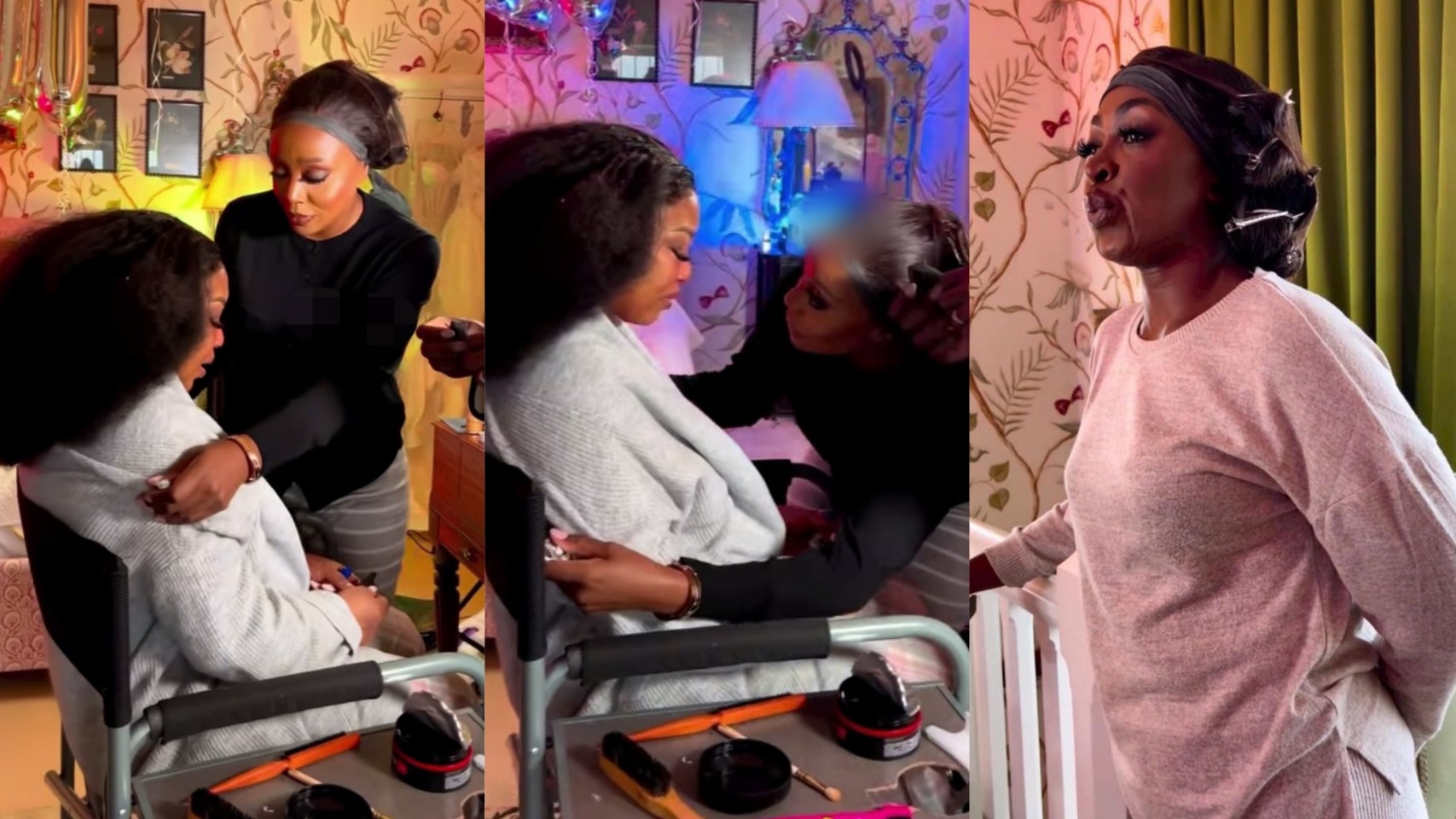 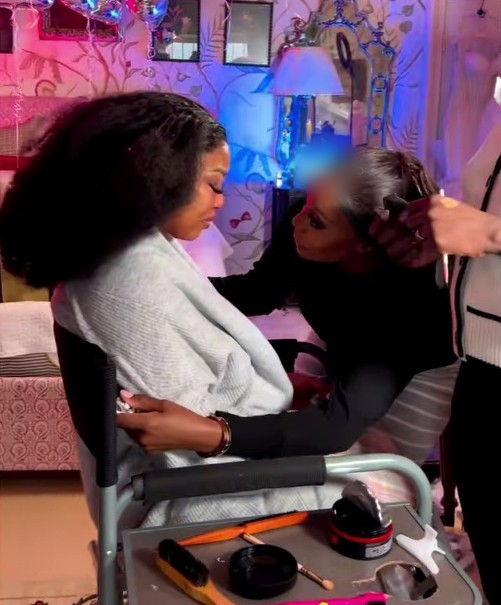 It would be recalled that Rita Dominic wed her husband, Fidelis Anosike in a grand wedding which held in England.

The event which made headlines were graced my A-list actors such as Kate Henshaw, Chioma Akpotha among many others. 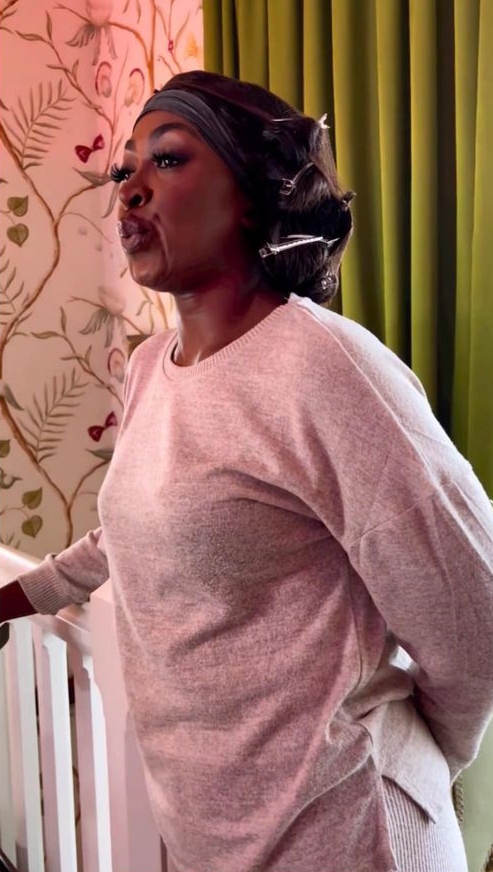 A recent emotional video shows the moment Rita while being prepped up for her wedding broke down in silent tears of gratitude while her chief bridesmaid, Michelle Dede tried comforting her.

Kate Henshaw was at same the time breathing in and out in rapid succession so as not to also break down in tears herself.

“If we’re dating and you don’t ask me for money, I’ll suspect that you’re cheating” – Man says (Video)