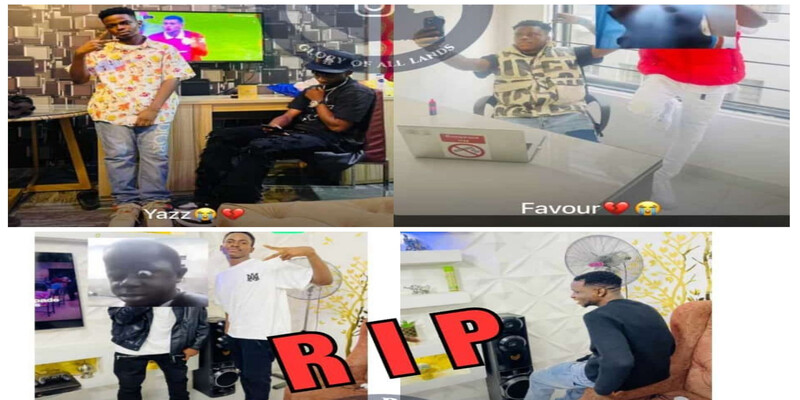 Four suspected Yahoo boys died in Yenagoa, the capital of Bayelsa State, after taking an overdose of unknown illicit drugs.

The yahoo boys were said to be taking the pills while celebrating a financial breakthrough around 12 noon along Nasco Egei road. 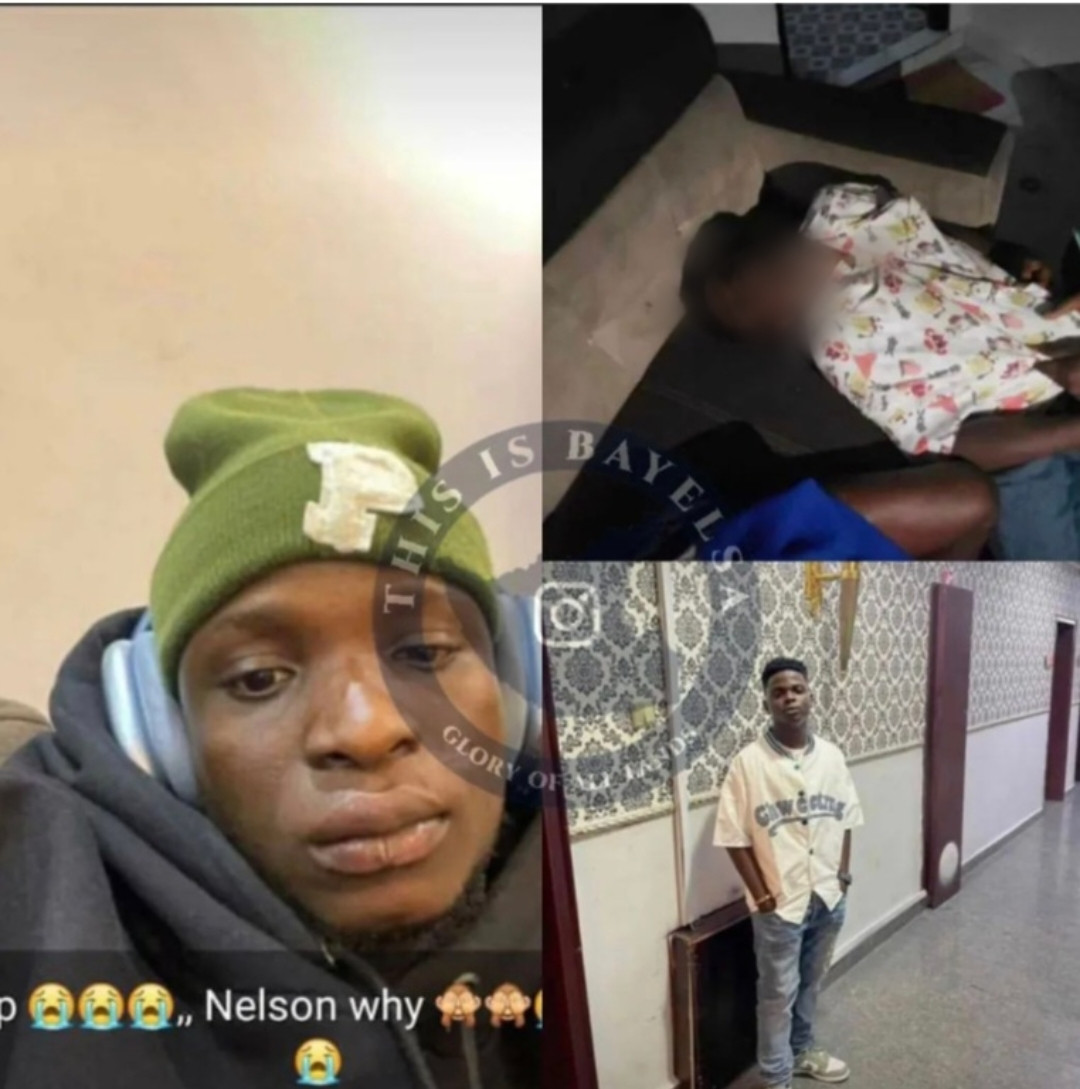 Groom dies few hours to his wedding in Zamfara (Details)

One Mavin, who claimed to be their friend, claimed that they were poisoned while attempting to secure the release of the body of one of the victims, Favour, 19, of the Southern Ijaw Local Government Area.

In his words, “We believe that they were poisoned. We are here at Ekeki Police Station in the company of Favour’s father to secure the release of his corpse for burial. But it is proving difficult after swearing to an affidavit.

We gathered that they ate food that they ordered which was delivered by a logistics motorbike and they died. One of them who was in the toilet however survived because he did not eat from the meal.”

Another friend of the victims, who spoke anonymously said, “the deceased were awake when we forced the security man to open the gate to their residence. Nelson (one of the deceased) was sitting on the chair but his head was on the ground with his vomit.

Richie (another deceased) has his computer tab on his hand and Yazz showed he was struggling. It clearly showed that they were poisoned.”

The State Commissioner of Police, Benjamin Okolo, however, confirmed the death of the four youths and attributed it to a drug overdose.

“They died of a drug overdose. It is quite unfortunate that they administered the drug themselves. They were five and the one that survived told us that the deceased took two pills each while he took one. This was why they died,” he said.