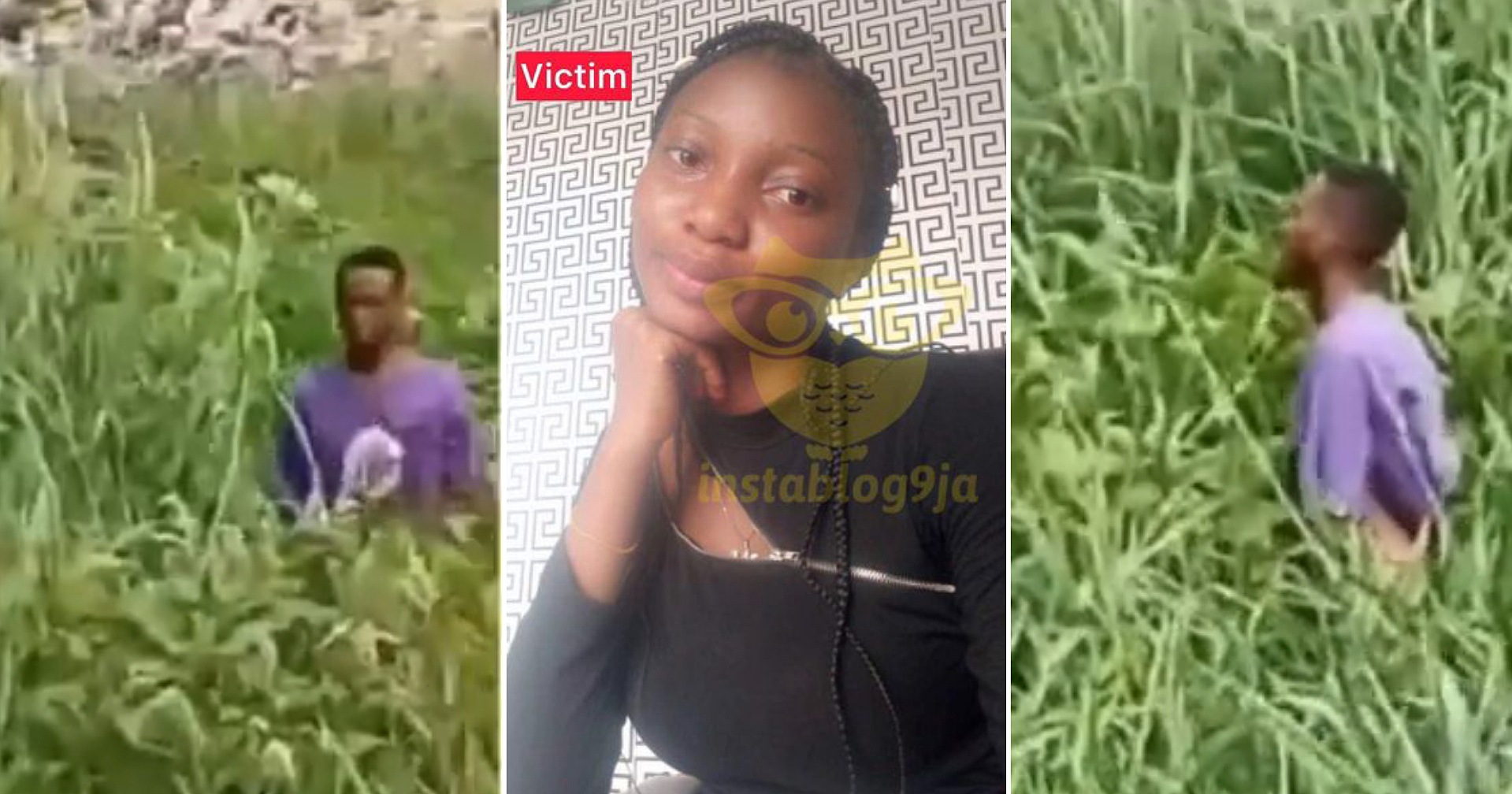 A yet-to-be-identified young man has been apprehended for posing as job applicant to c#t off receptionist’s n#pple at her company.

The receptionist, Oluwapelumi Omotayo, had attended to the young man who visited the company to submit his curriculum vitae (CV) for a job, not knowing that he had other plans.

I wish I can shutdown my companies and live baby girl…

Man defrauds company of N2 million to send girlfriend to…

“She told him to drop his CV and he did. So, as she was going through his CV, he quickly blew a powdery substance into the hair and she lost consciousness for a bit.

“Then, he proceeded to cut off her nipple, she screamed for help and he ran but was chased by people who had her cry for help.

“The suspect bolted into a nearby canal and refused to come out until the police operatives will be back on to the scene and he was subsequently arrested.

“The lady was rushed to the hospital for medical treatment. We discovered that the name he provided on his CV was a fake name and his family are trying to sweep the case under the carpet”.