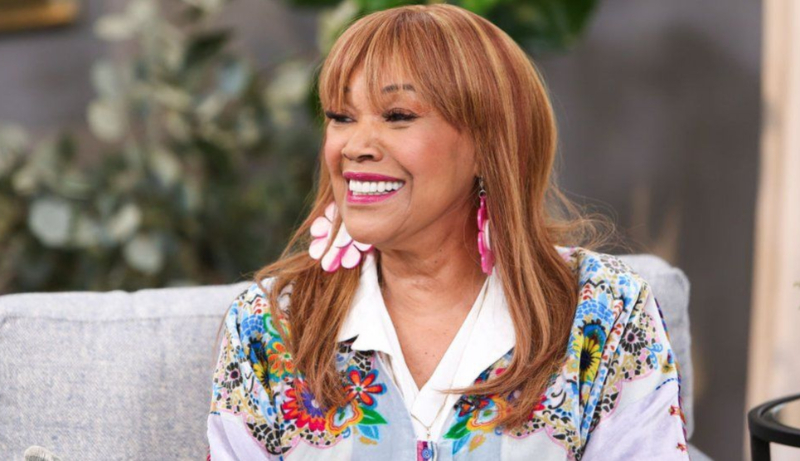 American singer and songwriter, Anita Pointer has passed away at 74 after suffering from an illness.

Anita’s representative told TMZ that her death followed a “rather protracted and valiant struggle with cancer.” She reportedly passed away quietly on Saturday at home, surrounded by her family.

Anita resigned her work as a secretary in the late 1960s and joined up with her sisters Bonnie, June, and Ruth to establish the Pointer Sisters, a group that would go on to become famous.

Man who got infected with HIV after tattooing Bobrisky on…

Through a string of legendary hits, they rose to become one of the most well-known bands of the 1970s.

To name a few songs by Anita;

The group won Grammys and many other awards, and they were the first African American group to perform at the Grand Ole Opry.
Anita’s sister and group member Ruth, along with brothers Aaronand Fritz, said:

“While we are deeply saddened by the loss of Anita, we are comforted in knowing she is now with her daughter, Jada and her sisters June & Bonnie and at peace.”

“She was the one that kept all of us close and together for so long. Her love of our family will live on in each of us. Please respect our privacy during this period of grief and loss. Heaven is a more loving beautiful place with Anita there.”

I sleep with 20 men a day – Nigerian lady confesses (Video)