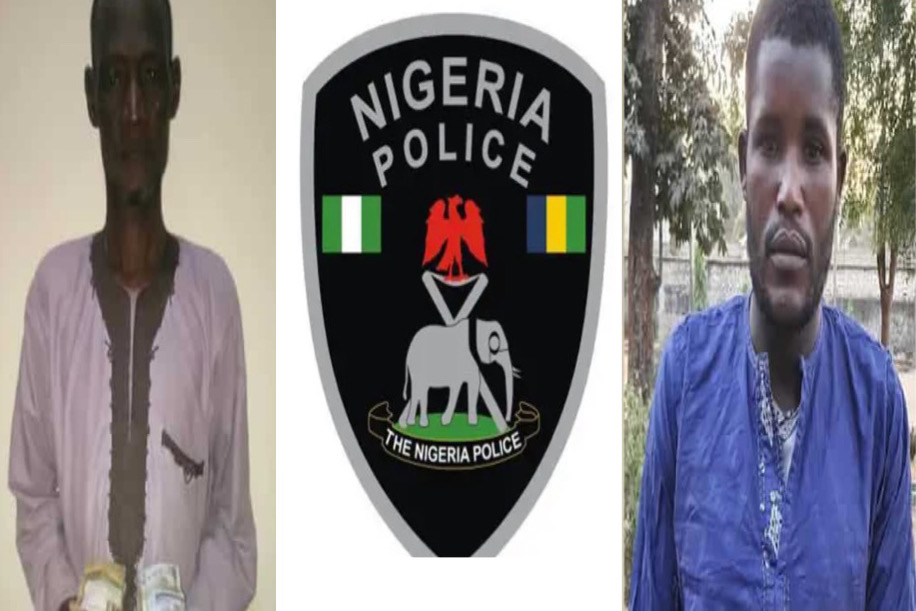 A Northern man known as Alhaji Bamuwa Umaru has been arrested by the Kano state police command for attempting to release a kidnapper.

It was reported by Daily trust that the 62-year-old man offered a sum of 1 million naira to the police to release a kidnapper identified as Yusuf Ibrahim.

While addressing a press conference on Tuesday, January 24th 2023, the spokesperson for the police of kano state Sp Abdullahi Haruna, stated that the man had approached the officer in charge of the anti-kidnapping squad Aliyu Mohammed and offered 1 million naira, if he releases the kidnapper.

25-year-old lady cries out after unknowingly getting married… 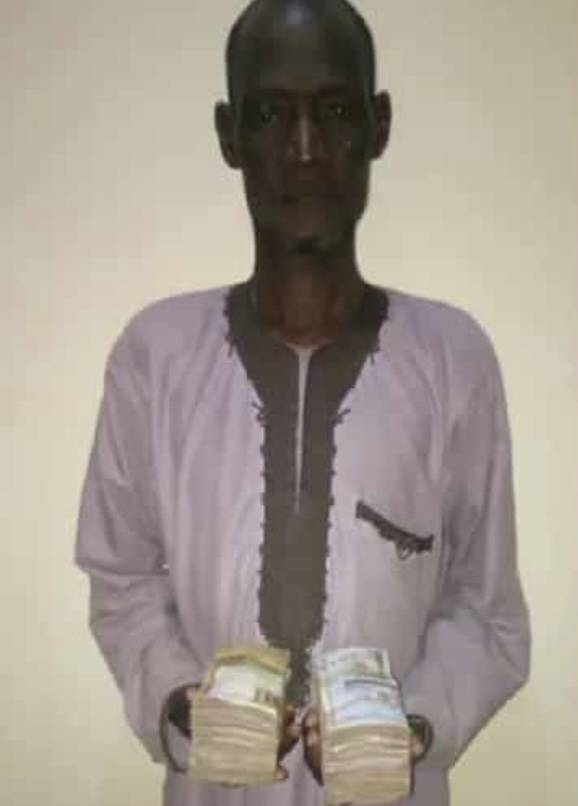 “The suspected kidnapper was arrested by a team of Operation Restore Peace led by CSP Usman Abdullahi, the Divisional Police Officer (DPO), Rijiyar Zaki Division Kano after he was identified by a driver they kidnapped along Funtuwa-Gusau Road, and collected the sum of N500,000 as ransom before his release.

“On preliminary investigation, the suspect confessed to the crime and further confessed to having participated in a series of kidnappings at Sheme, Yankara, Faskari and Kucheri villages in Katsina and Zamfara states, respectively.”