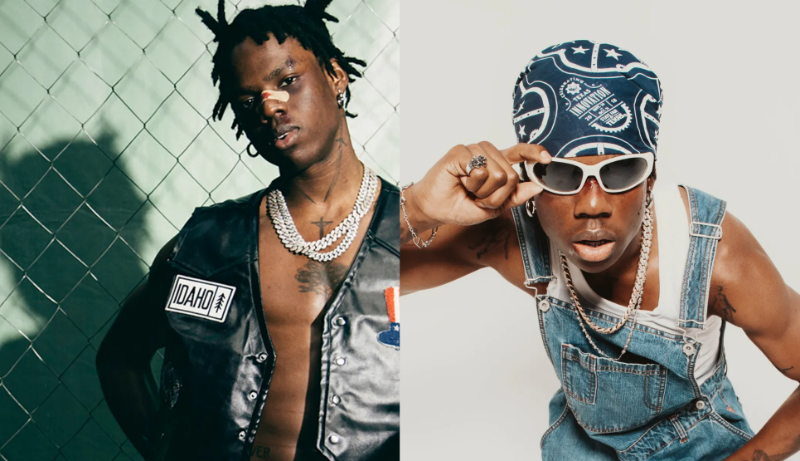 Marvin star, Rema has become the artist with the Most Viewed Music Video on YouTube in 2022.

Topping the chart, the singer beat other top stars who released amazing videos in 2022.

Rema, whose career saw a huge soar in 2022, took the number one and two spot for most viewed music video on YouTube. His hit songs Calm Down has 313 million views, while the remix featuring Selena Gomez has 204 million views. 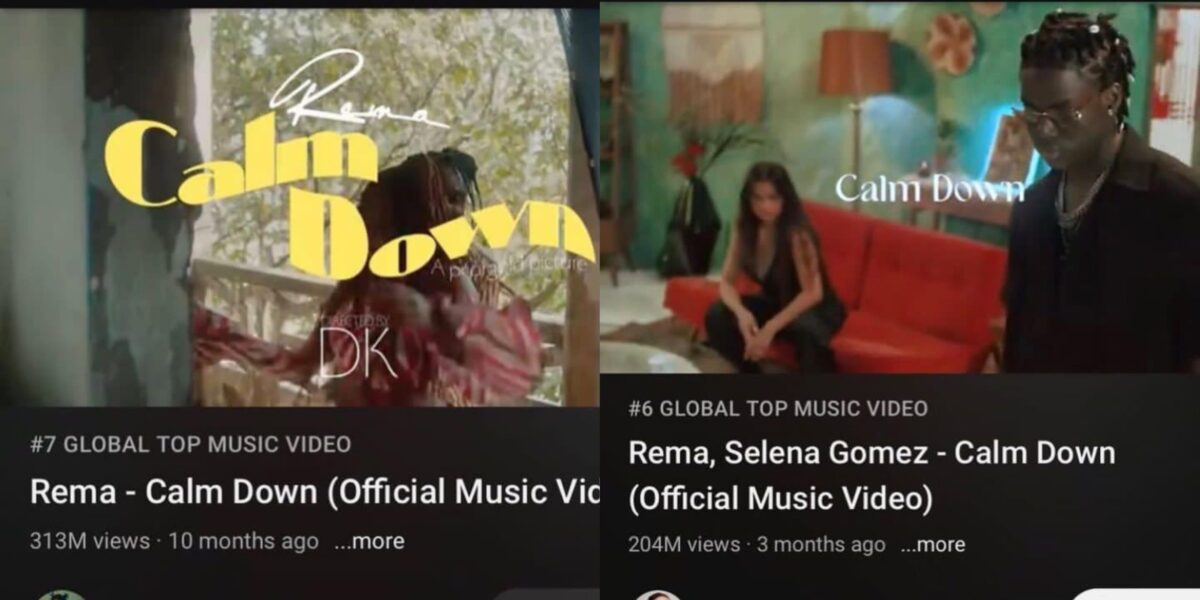 The Mavins singer had a great year in 2022 and amassed 1 billion Spotify lead credit listens.

One of the most popular songs of 2022 is the remix of the afrobeats song “Calm Down,” which Selena Gomez helped to popularize.

By achieving 300 million views on YouTube in just 10 months with the single, the song is the one that accomplished this feat the quickest.

On all platforms, “Calm Down” has received over one billion streams. The song also made its official singles top 10 chart debut in the UK.